Share Market News Today | Sensex, Nifty, Share Prices LIVE: Ahead of the weekly futures & options expiry session, SGX Nifty was down with marginal losses suggesting a flat to a negative start to the day’s trade.

After years of waiting, government-issued bonds may now finally be on their way to being added to an index triggering massive fund inflows. Goldman Sachs in a recent report said that Indian government bonds could be added to the JPMorgan index as early as next year. The move is likely to trigger passive inflows worth $30 billion. The report claims that government bonds could be added to JPMorgan’s GBI-EM Global Diversified bond index with an initial 10% weightage. While New Delhi has earlier shown interest in listing its bonds on a global index, the same now seems to be on the back burner. The $1 trillion sovereign bond market of India is not part of any global index. 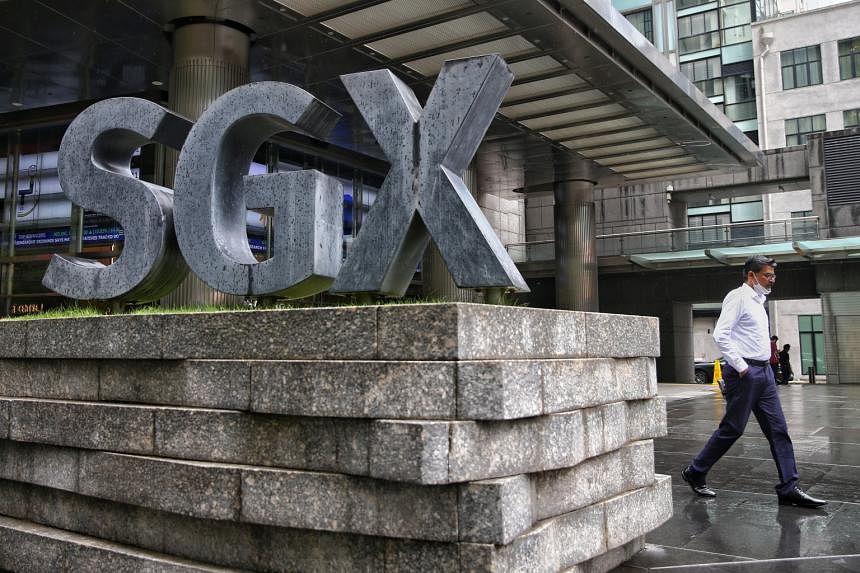