Share Market News Today | Sensex, Nifty, Share Prices LIVE: Indian benchmark indices BSE Sensex, NSE Nifty 50 are likely to open on a flat to negative note today on weekly F&O expiry as SGX Nifty was in red ahead of the session. Investors will look at Q1 GDP, fiscal deficit data for direction. Global cues were negative as US stocks ended the month of August with their fourth straight daily decline on Wednesday, cementing the weakest August performance in seven years as worries about aggressive interest rate hikes from the Federal Reserve persist. Meanwhile, Asian stocks fell in early trade on Thursday as a hawkish drumbeat from central banks reverberated across markets, supporting the dollar and pushing up bond yields.

India’s fiscal first quarter GDP rose 13.5 per cent on-year, according to provisional estimates released by the National Statistical Office on Wednesday. India’s April-June economic growth in double digits was on expected lines, but fell short of some high estimates. Many analysts had expected the double digit growth in the first quarter of the current fiscal due to the base effect. An ET Now poll of economists predicted 14.3% growth, while a CNBC TV18 poll forecast it at 15%. Asia’s third-largest economy’s GDP had expanded by 20.1 per cent in the same quarter a year ago. 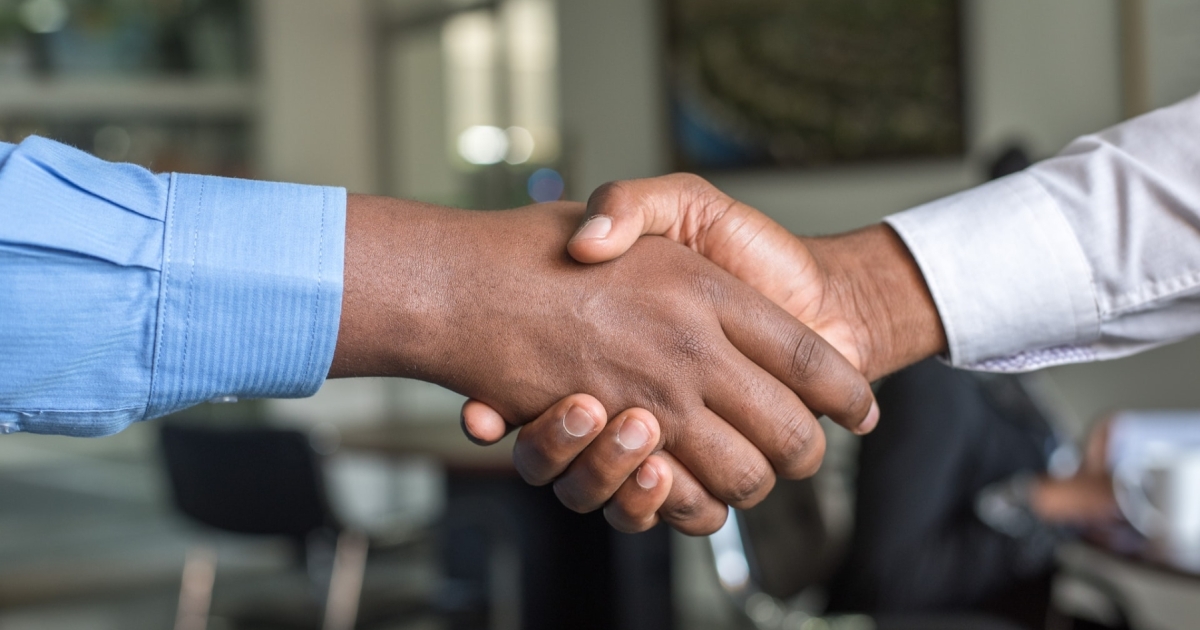