SINGAPORE — The regulator and operator of Singapore's stock market, the Singapore Exchange (SGX) Group, is reviewing SPH Media’s circulation information, following news that the organisation inflated the circulation numbers of its publications by 10 to 12 per cent.

Separately, an investor watchdog here said that if there has been any deliberate act to mislead the market, there would be no let up and appropriate action should be taken by the authorities.

Circulation numbers are important as they set a benchmark for the price publications can look to charge advertisers. In general, the greater the circulation, the higher the cost of advertising.

In response to TODAY's query, an SGX spokesperson said on Tuesday (Jan 10): “We are reviewing the circulation information including its materiality and time of occurrence.”

In the context of the stock market and laws relating the governance of listed companies, "material" information refers to information that is likely to affect a company's share price.

Strict rules relate to the timely release of material information so that investors can make informed decisions about buying shares. The deliberate release of inaccurate information that has a material impact on a company's share price is also covered by such laws.

Until December 2021, the titles published by SPH Media, such as The Straits Times and The Business Times, were part of Singapore Press Holdings (SPH), which was listed on the SGX, and therefore subject to such rules.

After that, SPH Media split from SPH and became a company limited by guarantee, and no longer listed on the SGX. SPH itself has since been renamed Cuscaden Peak Investments with a focus on property-related investments.

The timing of the inflated circulation information is not clear, including whether it may have occurred during the period the publications were part of SGX-listed SPH.

Experts that spoke to TODAY said that the revelations by SPH Media imply some degree of wrongdoing, and if so, this could lead to serious repercussions for SPH.

While SPH Media did not state the ...

SGX Nifty up 63 points; here's what changed for market while... 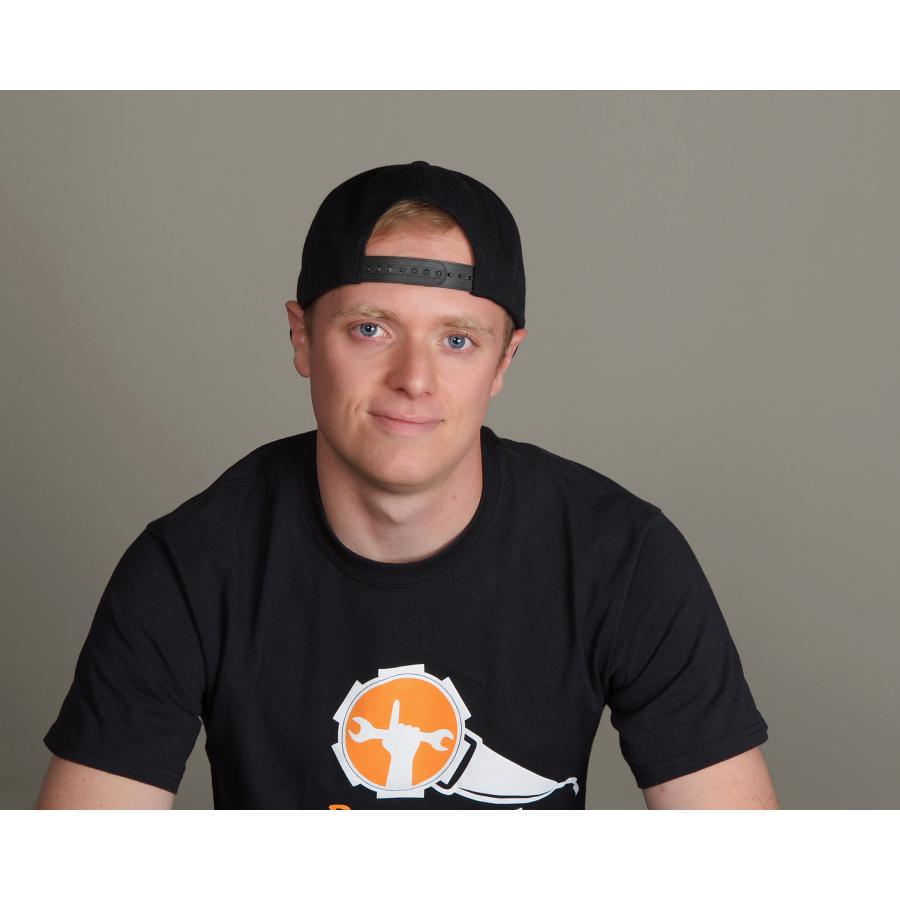