SGX Nifty up 50 points; here's what changed for market while you were sleeping

Asian stocks opened higher on Monday after Wall Street rebounded, backed by gains among high-tech stocks, following a Wall Street bounce sparked by a rally among tech-rich stocks. MSCI's index of Asia-Pacific shares outside Japan was up 0.23 per cent.

The domestic equity market was headed for a strong start on Monday, thanks to solid global sentiments. US stocks rallied higher in weekend trade, whereas Asian peers followed the footsteps to move higher. Crude oil eased, whereas the US dollar was on a stronger note. Back home, traders will react to India Inc numbers and will await LIC's listing on Tuesday. Here's breaking down the pre-market actions:

STATE OF THE MARKETS SGX Nifty signals positive startNifty futures on the Singapore Exchange traded 47.5 points, or 0.30 per cent, higher at 15,820, signaling that Dalal Street was headed for a positive start on Monday. 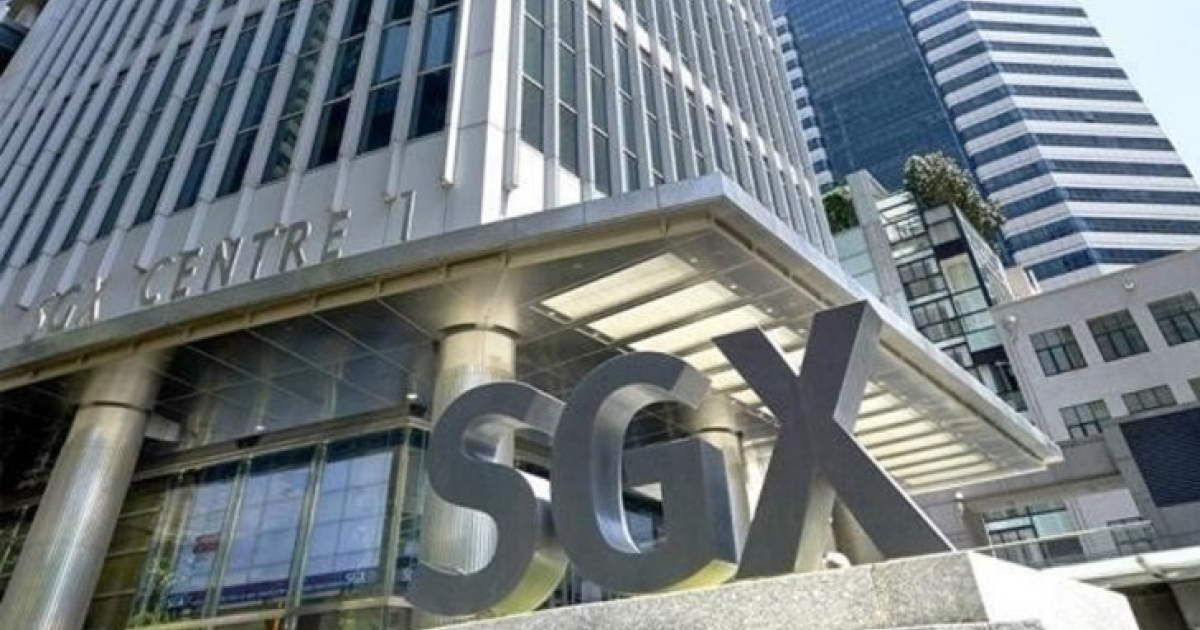