SGX Nifty down 50 points; here's what changed for market while you were sleeping

Asian stocks traded mostly lower after a decent winning streak and overnight falls of US shares. Those trading higher were supported by a pick-up in tech stocks. MSCI's index of Asia-Pacific shares outside Japan was down by 0.22 per cent.

After RBI's much-awaited monetary policy, the Indian equity market was set for another negative start on Thursday tracking negative cues from global peers. US stocks settled lower after a choppy session, whereas Asian stocks dropped in early hours. Crude firmed further amid the rising demand. All eyes are set on US inflation numbers, scheduled on Friday. Here's breaking down the pre-market actions:

STATE OF THE MARKETS SGX Nifty signals negative startNifty futures on the Singapore Exchange traded 51.5 points, or 0.32 per cent, lower at 16,297.50, signaling that Dalal Street was headed for a negative start on Thursday. 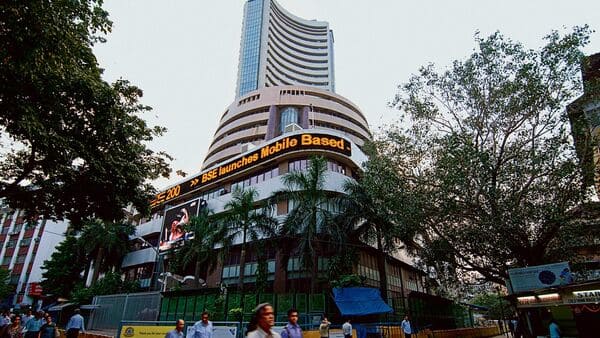