SGX Nifty down 15 points; here's what changed for market while you were sleeping

Domestic equity markets are likely to kick off the new week on a muted note amid mixed cues from global peers. Asian markets were trading on a lacklustre note during early hours on Monday, whereas US stocks gained on Friday but were closed for trading for the Independence Day break. Back home, investors await the Q1 earnings season, which would kick off from July 8, with IT major

STATE OF THE MARKETS SGX Nifty signals a flat startNifty futures on the Singapore Exchange traded 15.5 points, or 0.10 per cent, lower at 15,729, signaling that Dalal Street was headed for a flat start on Monday.

Asian shares opened mixedAsian stocks opened mixed. Some markets opened higher on Monday as investors took heart from gains on Wall Street while staying cautious over the economic impacts of inflation, whereas others were lower on the back foot as traders returned from a long weekend break to play catch-up with losses across Asia at the end of last week, with fears of a recession the key driver of selling. MSCI's index of Asia-Pacific shares outside Japan was down by merely 0.06 per cent. 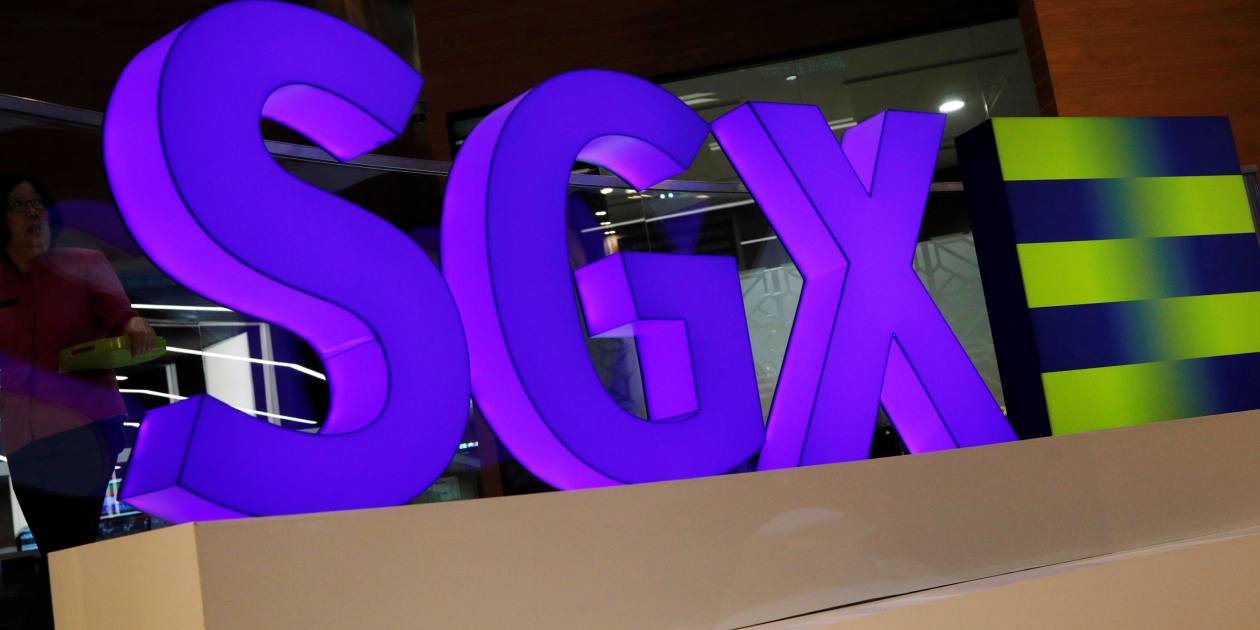 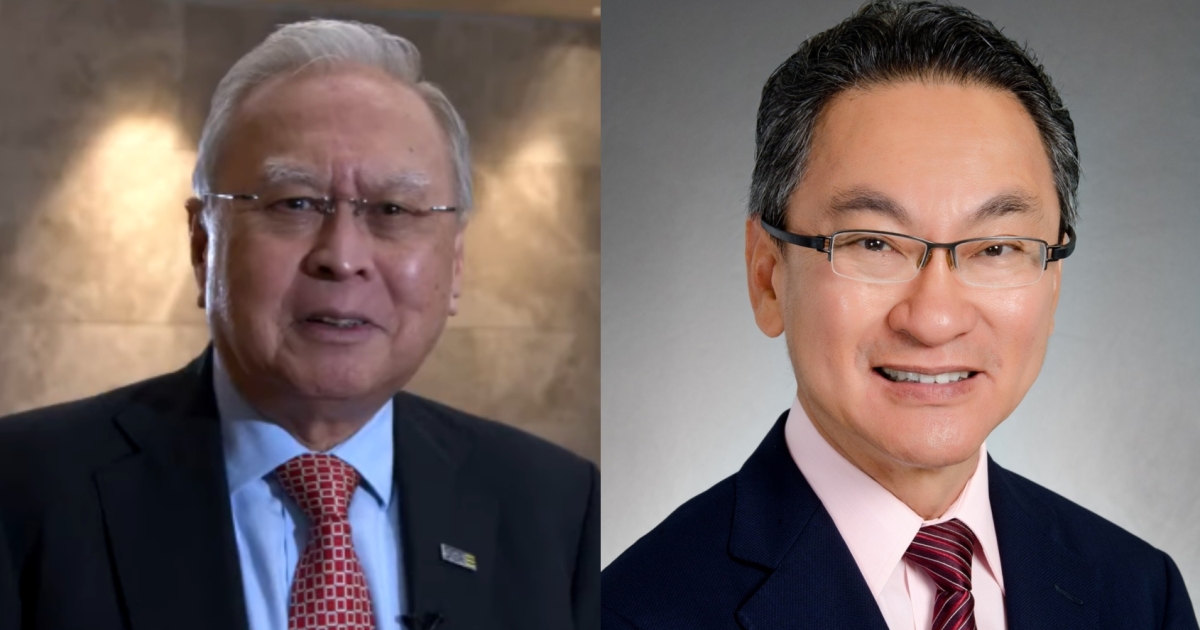 Kwa Chong Seng to step down as SGX chairman