SINGAPORE - Seven people, including a two-year-old boy, were taken to hospital after an accident involving two cars and a taxi on Wednesday (May 11) afternoon.

The police said a 54-year-old taxi driver and four of his passengers, aged between two and 35, as well as three passengers from another car, aged between 51 and 79, were conscious when officers arrived at the scene.

"One person was assessed for minor injuries and subsequently refused to be sent to hospital," said SCDF.

Pictures of the accident sent by readers to Chinese-language newspaper Shin Min Daily News show a taxi on a grass patch near the junction, while a red car with a badly damaged bumper is in the middle of the road.

A silver car is seen nearby with some damage to its front.

A video of the aftermath of the accident posted on Facebook shows a woman in a white shirt crouching near the taxi while police officers inspect the red car. 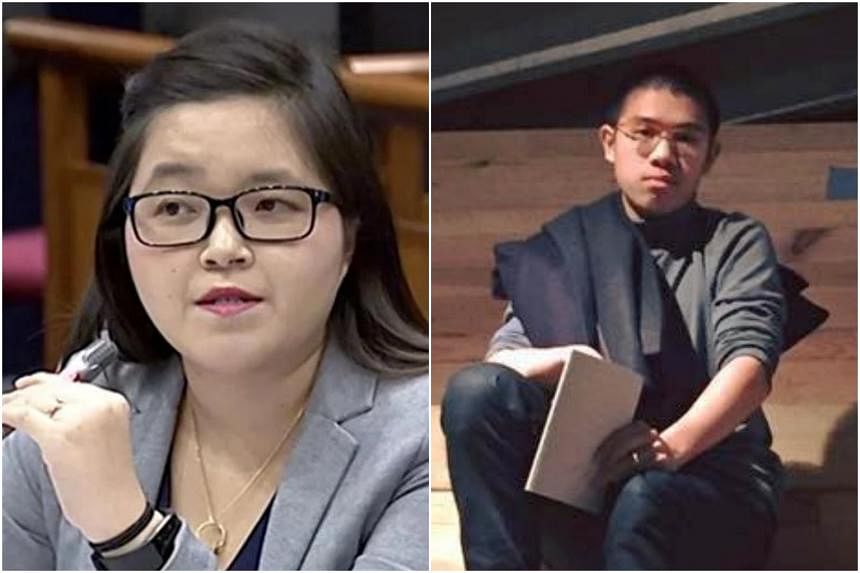 Two activists among those under probe for public assemblies ... 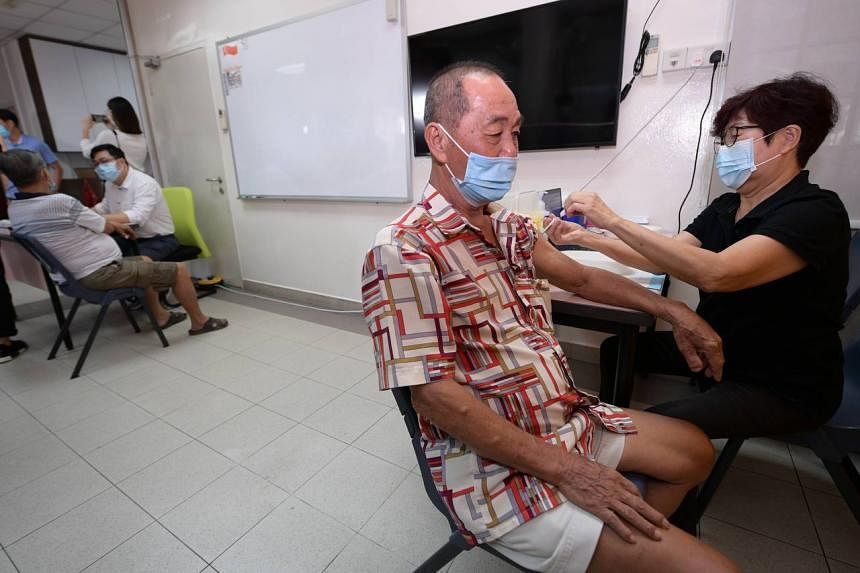 Up to 50 new mobile vaccination sites to open; all can walk ... 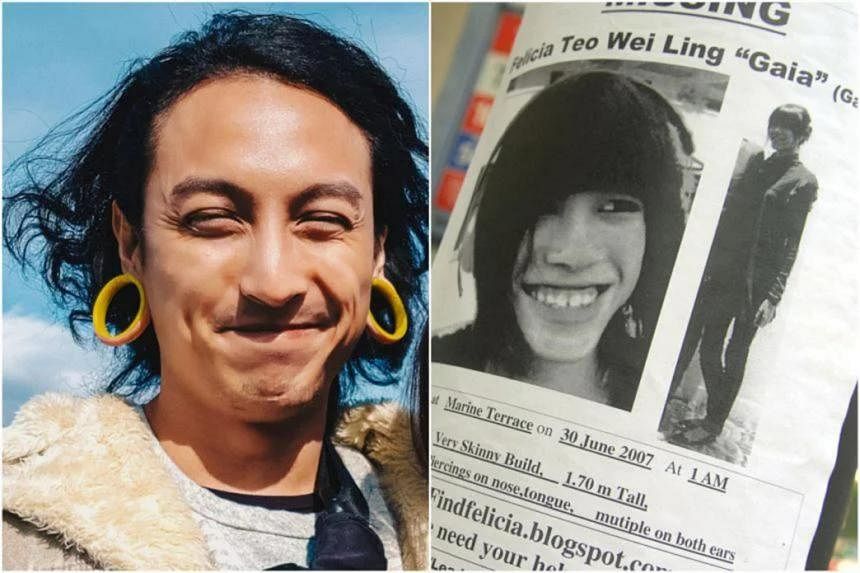 Man accused of killing Felicia Teo given a discharge not amo...