Under the three-year agreement Serie A, home to AC Milan and Juventus, will pocket a guaranteed minimum of 79 million dollars in total, the executive told reporters at a press briefing after a closed door meeting with clubs representatives.

Last year Serie A failed to award its pay-TV licenses in the Middle East and North Africa as previous rights holder Qatar's BeIn Sports did not join the race and talks with Saudi Sports Company proved fruitless.

That left the Italian league with a significant shortfall in its international pay TV revenue, which plummeted by about a third to 640 million euros ($670.66 million) in the three years to 2024 compared with the previous cycle. 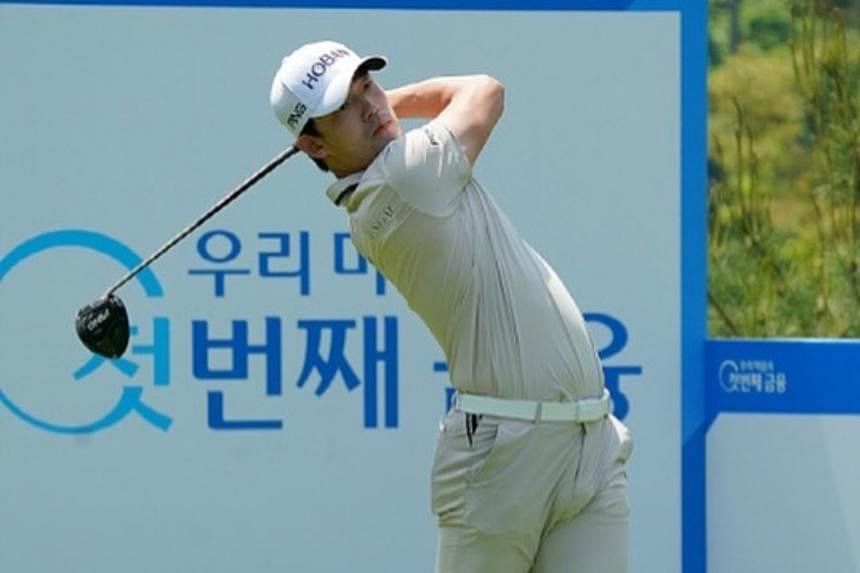 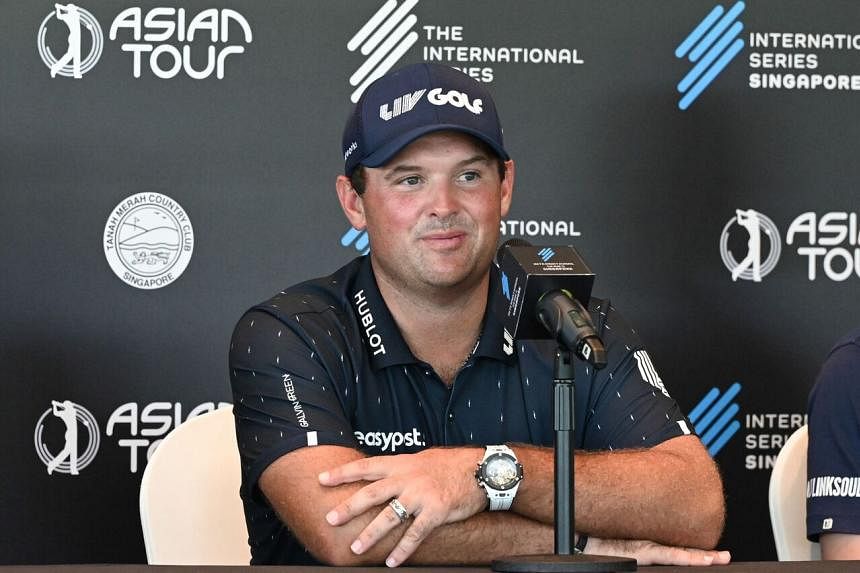