SINGAPORE - Seniors from low-income households who have mobility issues and health conditions will now get more support to buy devices such as motorised wheelchairs and oxygen concentrators and replace these when they wear out.

During a visit to community hub [email protected] in Ang Mo Kio on Monday (Jan 17), Minister for Social and Family Development and Second Minister for Health Masagos Zulkifli announced the expansion of the Seniors' Mobility and Enabling Fund (SMF) and the Assistive Technology Fund (ATF) which help seniors and people with disabilities.

From Feb 14, seniors who tap the SMF for subsidies to offset the cost of home healthcare items and assistive devices can use the scheme to replace them when the current devices reach the end of their lifespans.

The fund will also be expanded to include customised items such as prosthetics, manual or motorised wheelchairs with customisations or modifications, ventilators and visual or reading aids.

The ATF, which supports people with disabilities, will be enhanced to also cover medical devices such as oxygen concentrators, suction pumps and spectacles for seniors aged 60 and above from the same date.

The income eligibility for subsidies for both schemes will also be revised. Applicants whose monthly per capita household income is $1,200 or below can get up to 90 per cent subsidy, while those who earn between $1,201 and $2,000 can get subsidies of up to 75 per cent of the cost of the device.

Speaking at a media briefing after his visit to the community hub, Mr Masagos noted that both schemes serve the needs of different vulnerable groups.

He said: "We hope that more seniors can benefit from this and not only once in their lifetime. We hope that, as the equipment deteriorates, and we expect it to as it is subject to frequent use, they can now get a replacement."

Administered by the Agency for Integrated Care, the SMF provides Singaporean seniors with subsidies, helping them and their caregivers defray long-term care expenses.

The ATF, which is administered by SG Enable, provides subsidies for people with disabilities to purchase assistive technology devices. 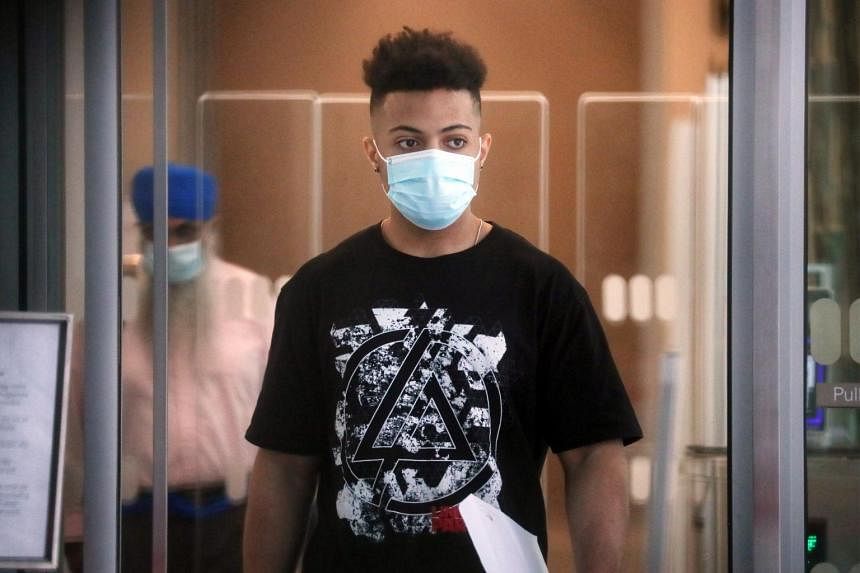