The humble trifecta of coconut-and-egg jam, butter, and toasted bread has become one of Singapore’s most recognisable breakfast emblems since its creation during the colonial era. These days, you can get kaya toast at nearly every kopitiam, but very few still toast their bread the old-school way, atop charcoal, preferring the convenience of electric grills. Sen Yen Charcoal Traditional Toast in Sin Ming, however, is one of the rare gems still keeping this practice alive.

You have the option of getting traditional toast, or crusty French bread to have with a generous dollop of house-made Hainanese kaya, and a generous slab of cold butter. 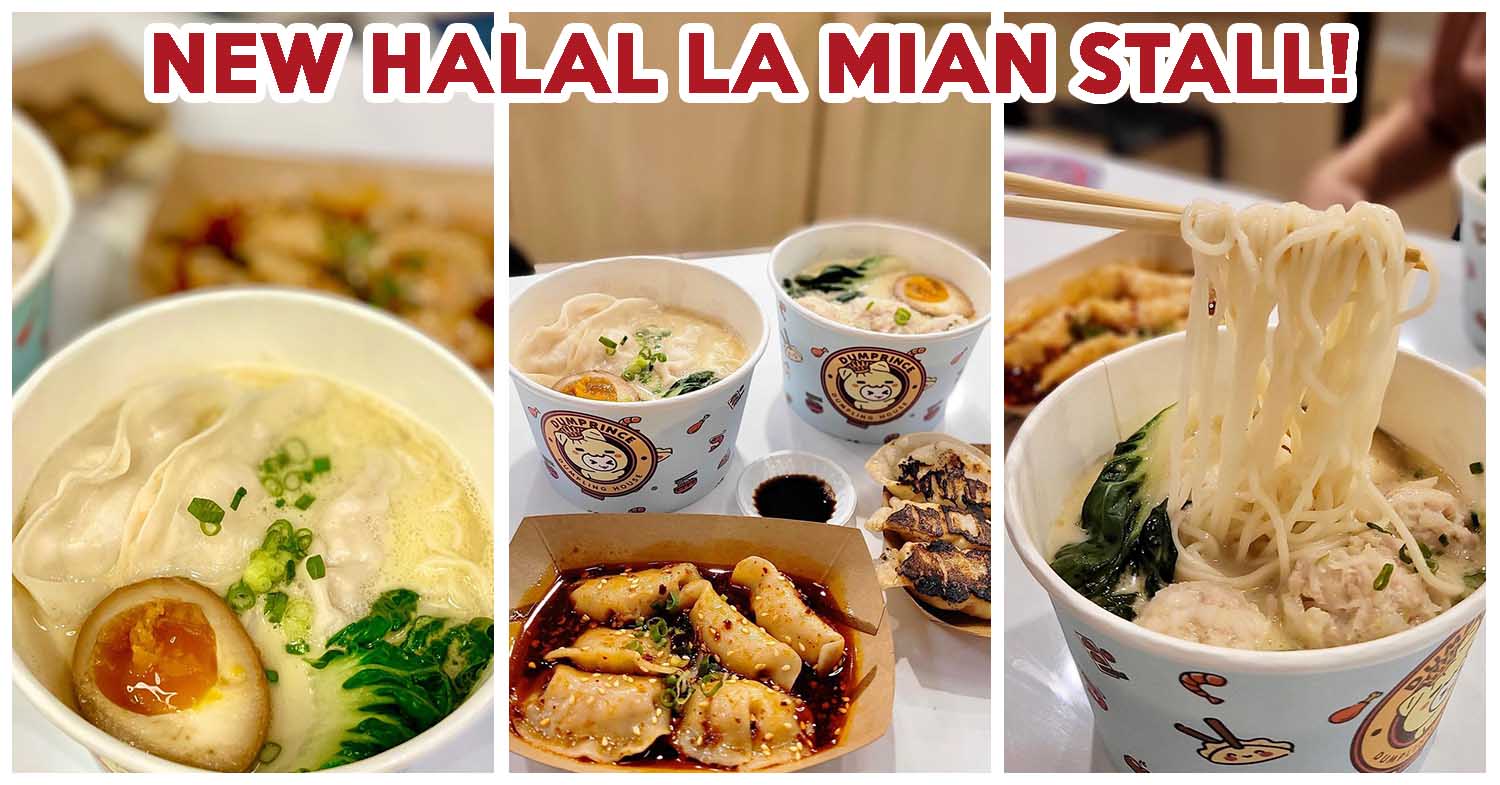 Get Halal Collagen Chicken Soup Noodles At This New Dumpling... 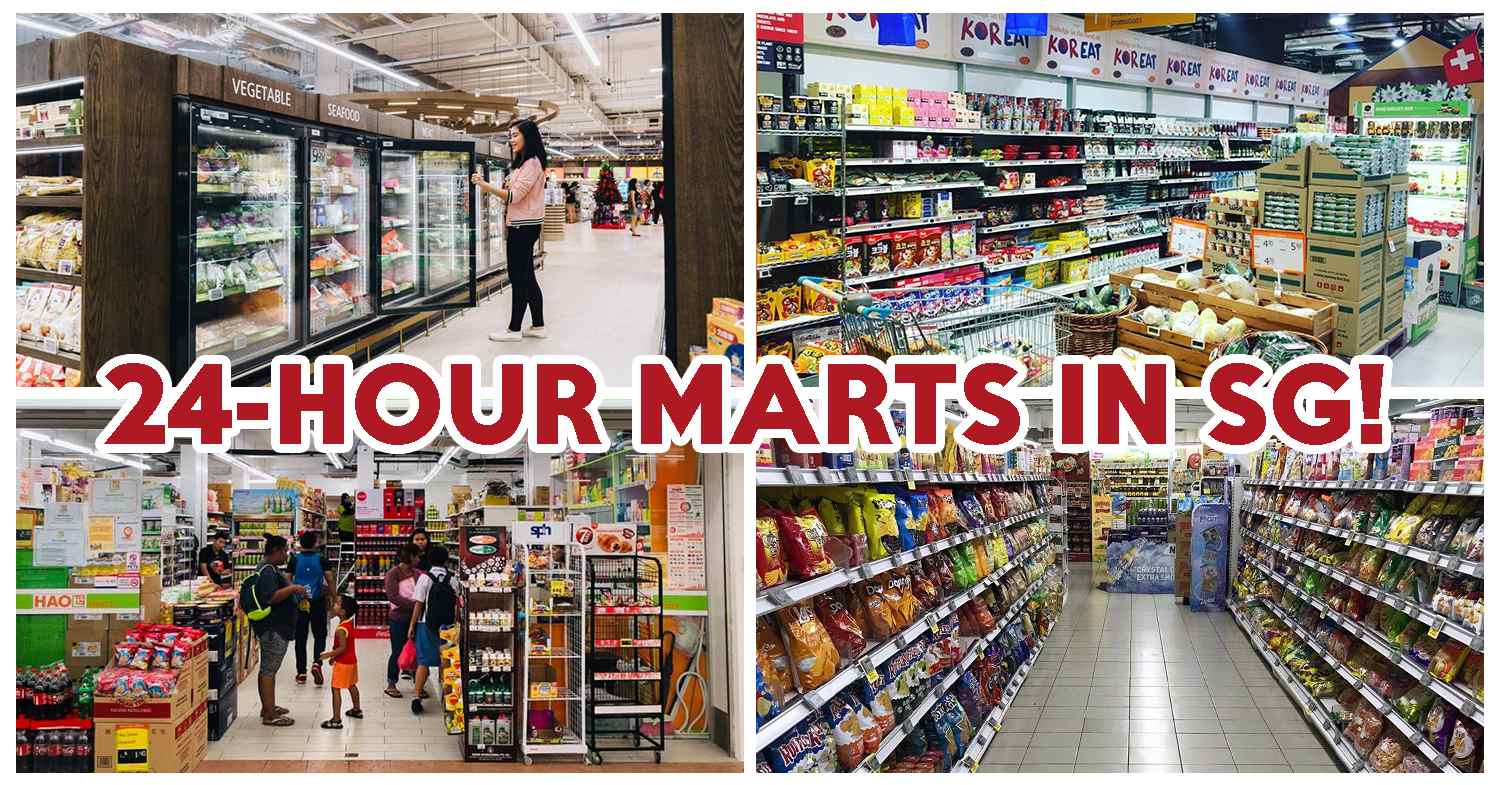 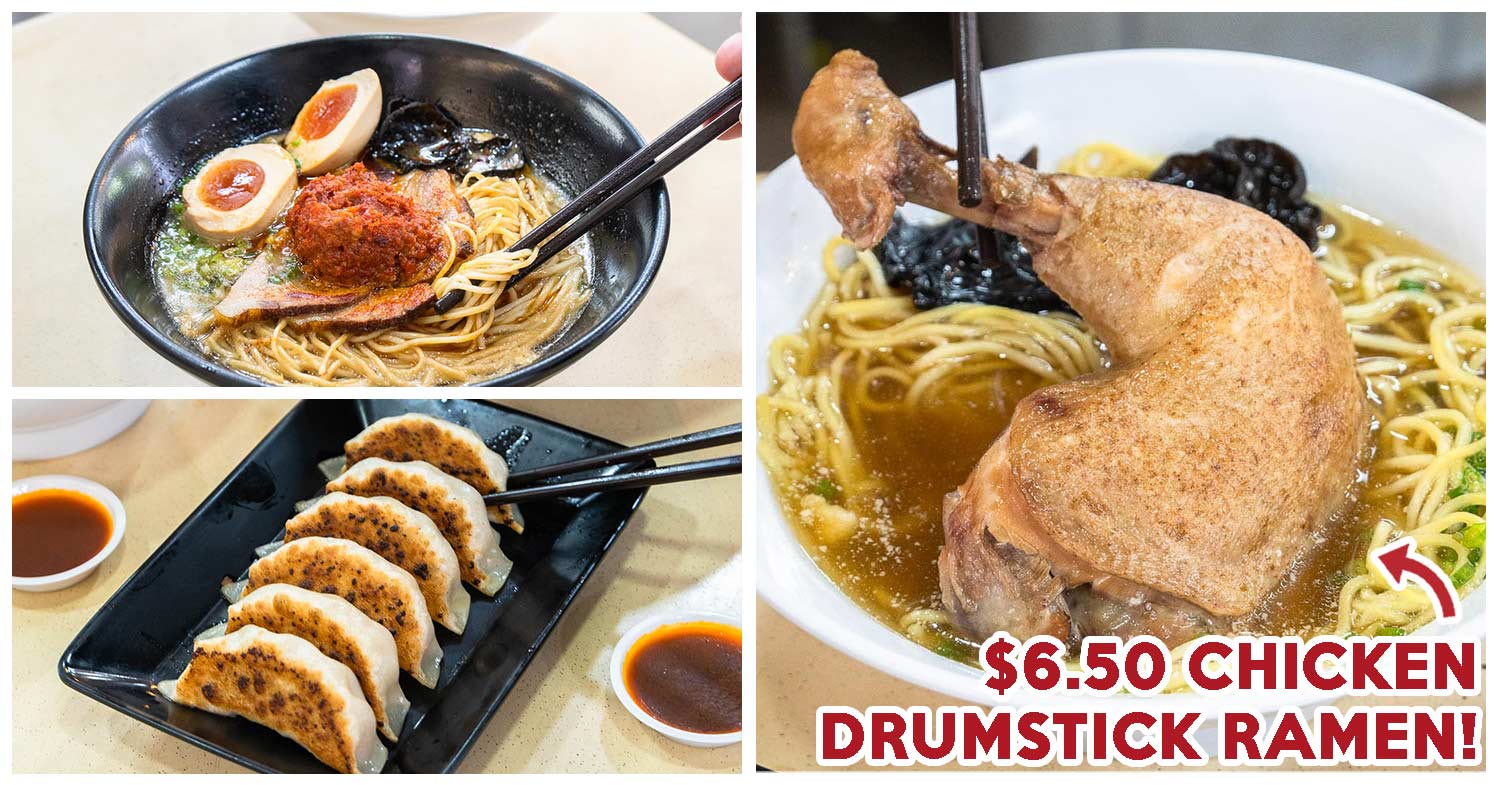