SEA Games: This is real, right? says a stunned Shanti Pereira after win in women's 200m

HANOI - Singapore sprint queen Shanti Pereira captured her second women's 200m SEA Games gold medal at the My Dinh Stadium on Saturday (May 14), seven years after she won her first on home soil.

The 25-year-old crossed the finish line in 23.52 seconds to win the race, rewriting her national record of 23.60sec in the process.

The Philippines' Kyla Ashley Richardson was second in 23.56 while her sister Kayla Anise Richardson took the bronze in 23.87.

Pereira was overwhelmed when her time was flashed on the screen, and emotion spilled over as her tears flowed freely on the track.

Later, with the Singapore flag draped over her shoulder and wiping tears from her eyes, she asked The Straits Times: “This is real, right? This is real?”

This is the fourth consecutive SEA Games in which she has claimed a medal.

Pereira first shot to fame in 2013 when, a month shy of turning 17, she became the first Singaporean woman to run the 100m under 12 seconds.

After that, she enjoyed highs - winning a historic gold in the 200m at the 2015 home SEA Games - and also suffered lows, such as a tearful and unsuccessful defence of her title in Kuala Lumpur in 2017, before a season-ruining injury a year later.

Infighting and politicking within Singapore Athletics - the sport's national body - then, which affected Pereira and her former coach Margaret Oh, as well as niggling injuries saw some write her off as being past her best.

Until she proved them all wrong with her Hanoi triumph.

In the men's 200m, Reuben Rainer Lee finished fifth but he had reason to celebrate as his time of 21.07sec (pending ratification) smashed Haron Mundir’s 35-year-old national record of 21.14sec.

Perry nursing back stress fracture, may only bat at Commonwe... 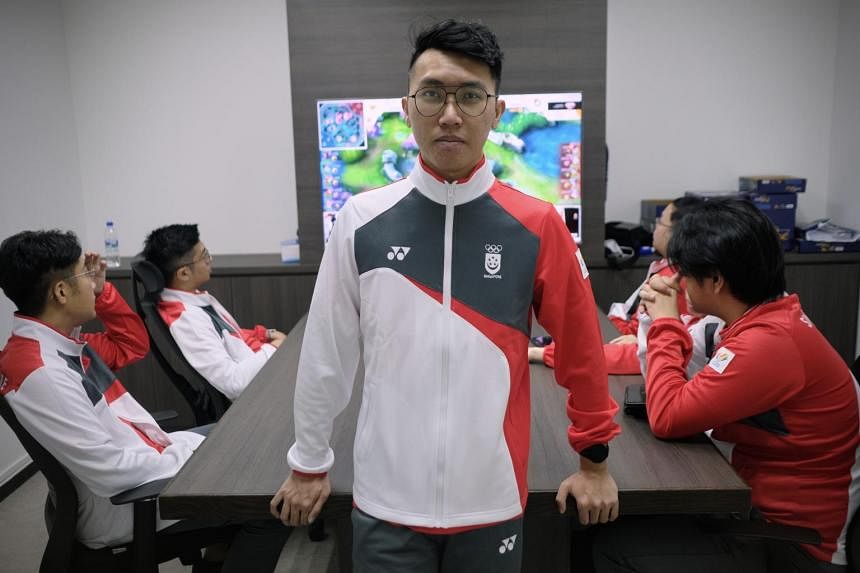 SEA Games: After a journey of ups and downs, Daryl Ng finds ...

Palace manager Vieira in altercation with fan after loss at ...