1 week ago 38
FOR thousands of years, ancient traders had travelled along AlUlaâ€™s routes and carved words and pictures on its rocks, leaving evidence of early civilisations. But by 2024, this historical city in Saudi Arabia will also be home to extremely large and ambitious artworks by some of the worldâ€™s top artists, creating a new kind of legacy for the world.
Read Entire Article 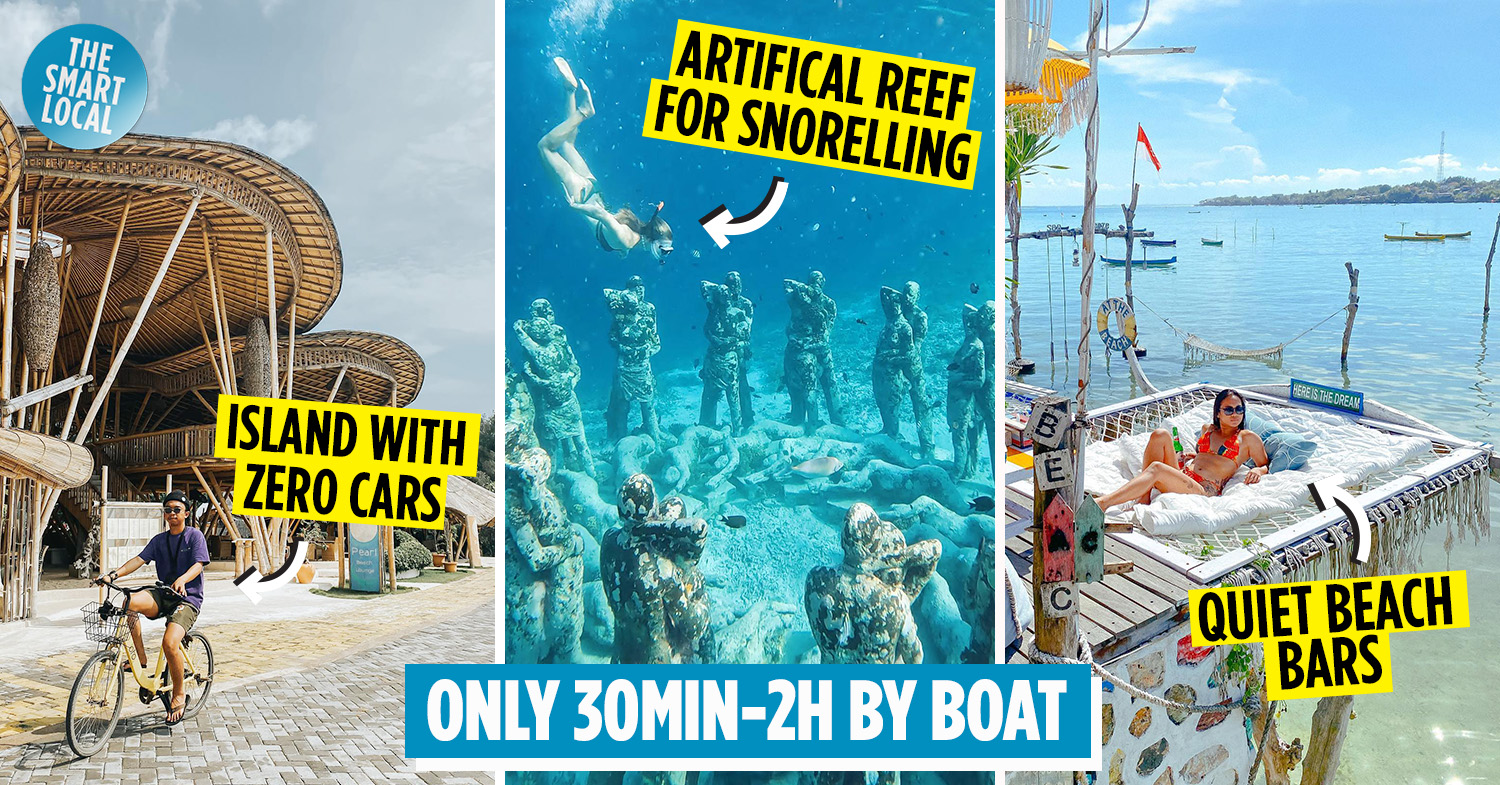 8 Bali Island Hopping Ideas For Singaporeans So You Don’t On... 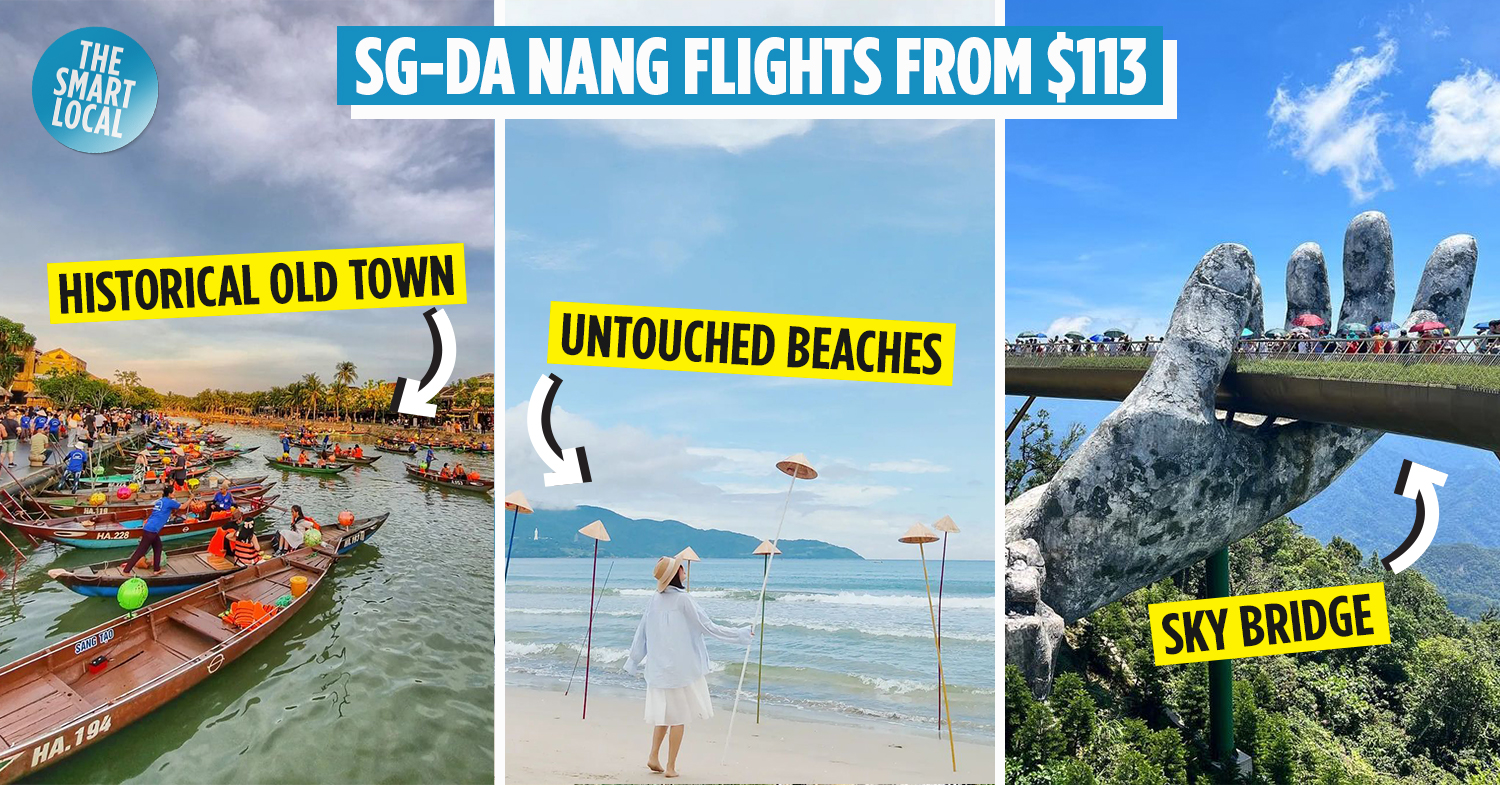 12 Best Things To Do In Da Nang, Vietnam For Singaporeans Lo... 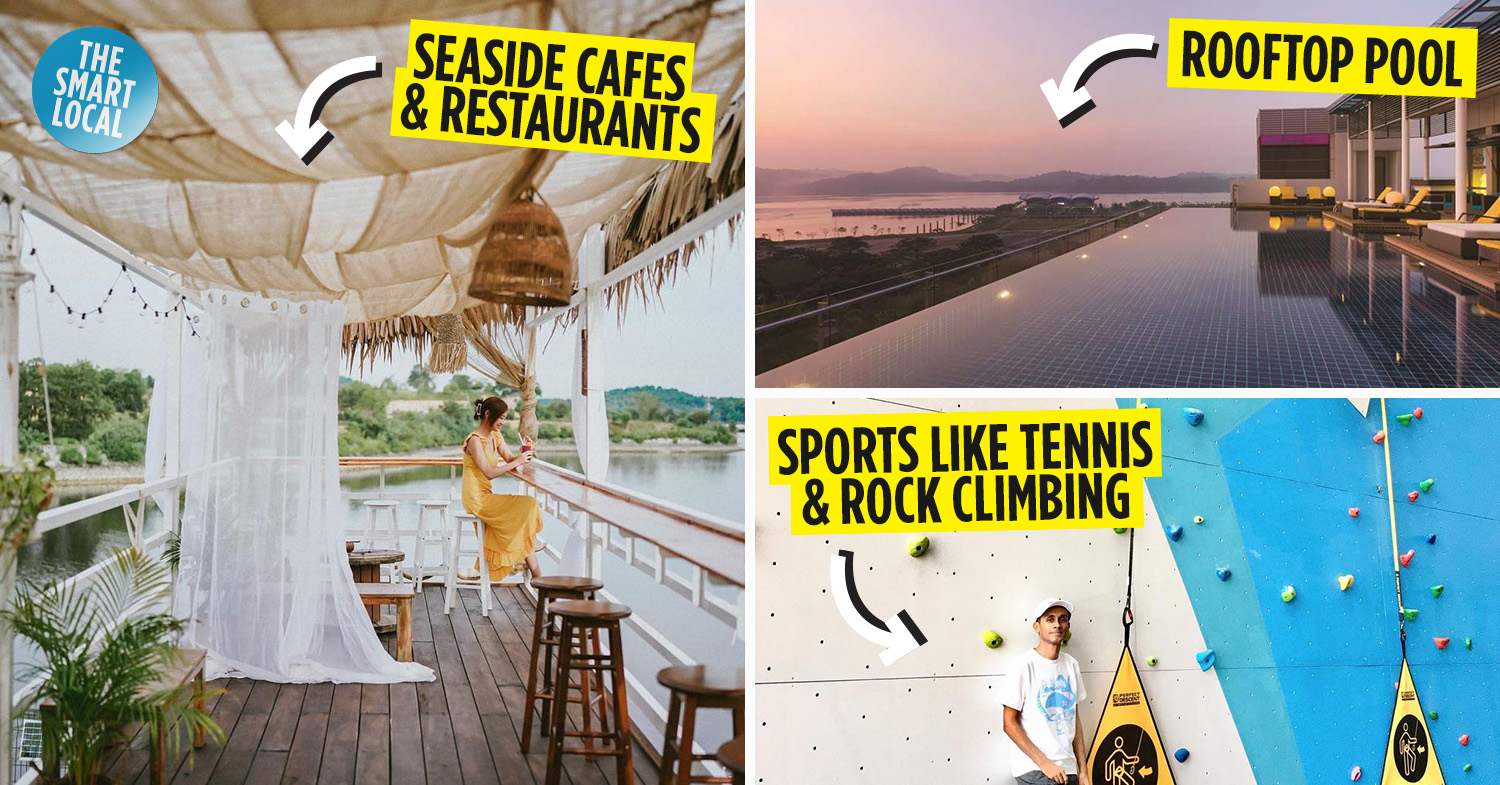