There can never be enough bak chor mee stalls in Singapore. The Tiong Bahru neighbourhood is now home to San Hu Bak Chor Mee which has already won over residents in the area despite only having opened two months ago in April 2022. Not only do they sell delicious bowls of bak chor mee, they also serve up a slew of side dishes and laksa!

Serving Malaysian-style bak chor mee, San Hu Bak Chor Mee focuses on churning out stronger flavours in their dishes. The chef vigorously cooks the noodles at a fast pace and switches between cooking them in boiling hot water and cold water. The owner also has a personal interest in laksa and thought why not sell two of the most beloved hawker dishes in one stall? 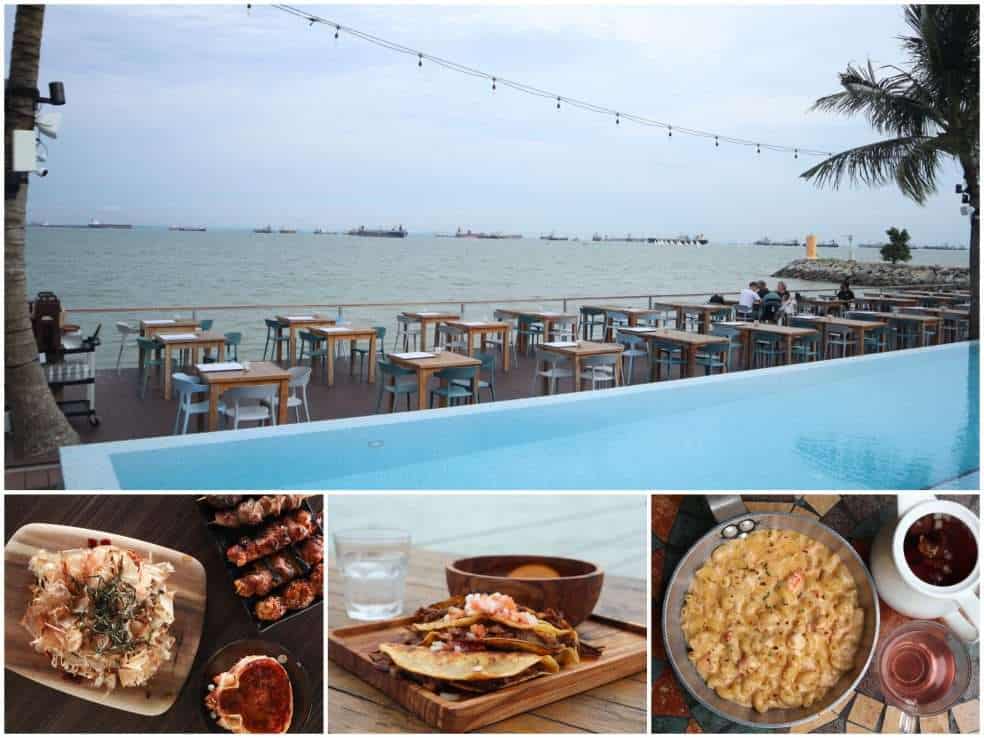 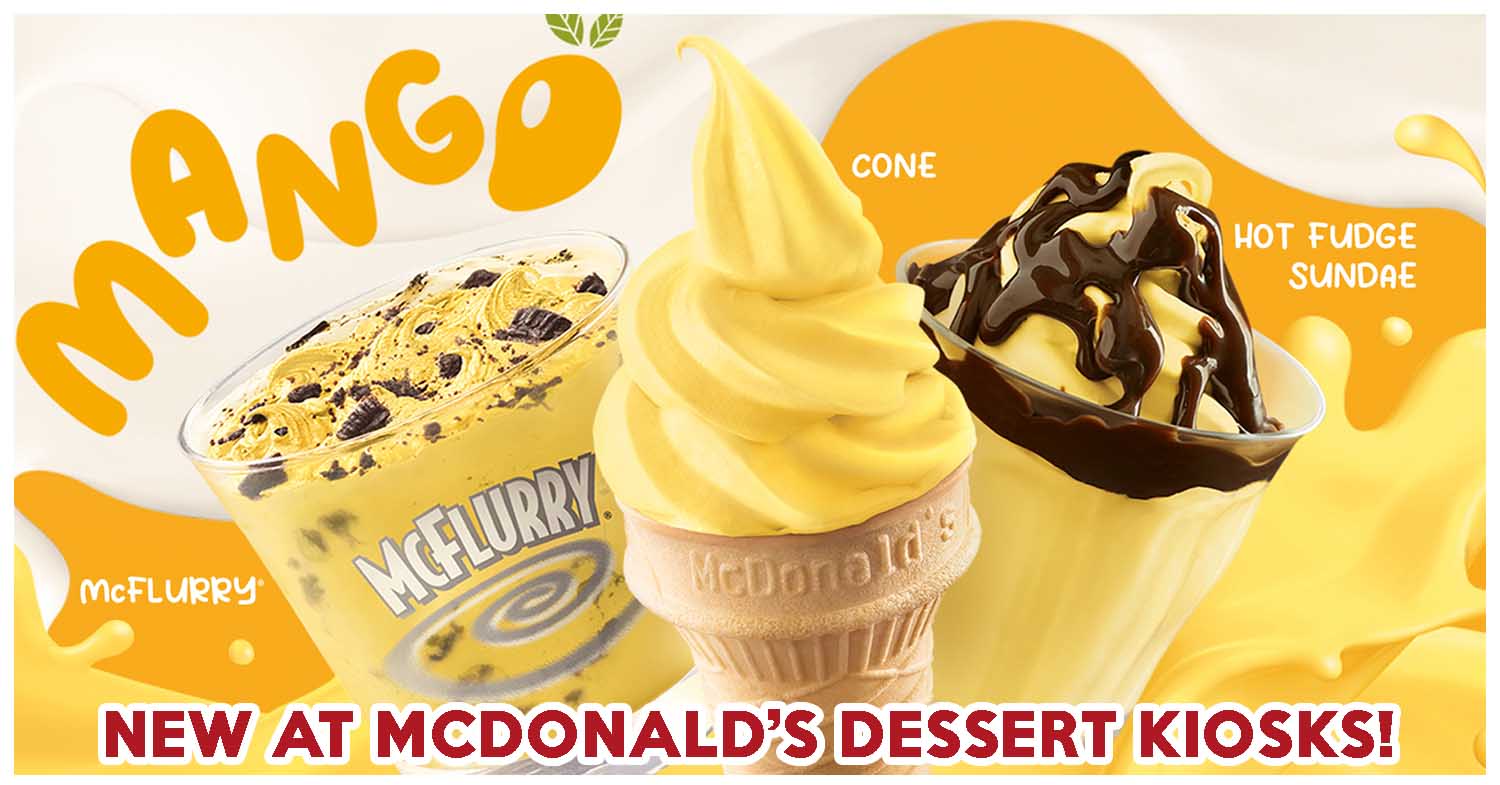 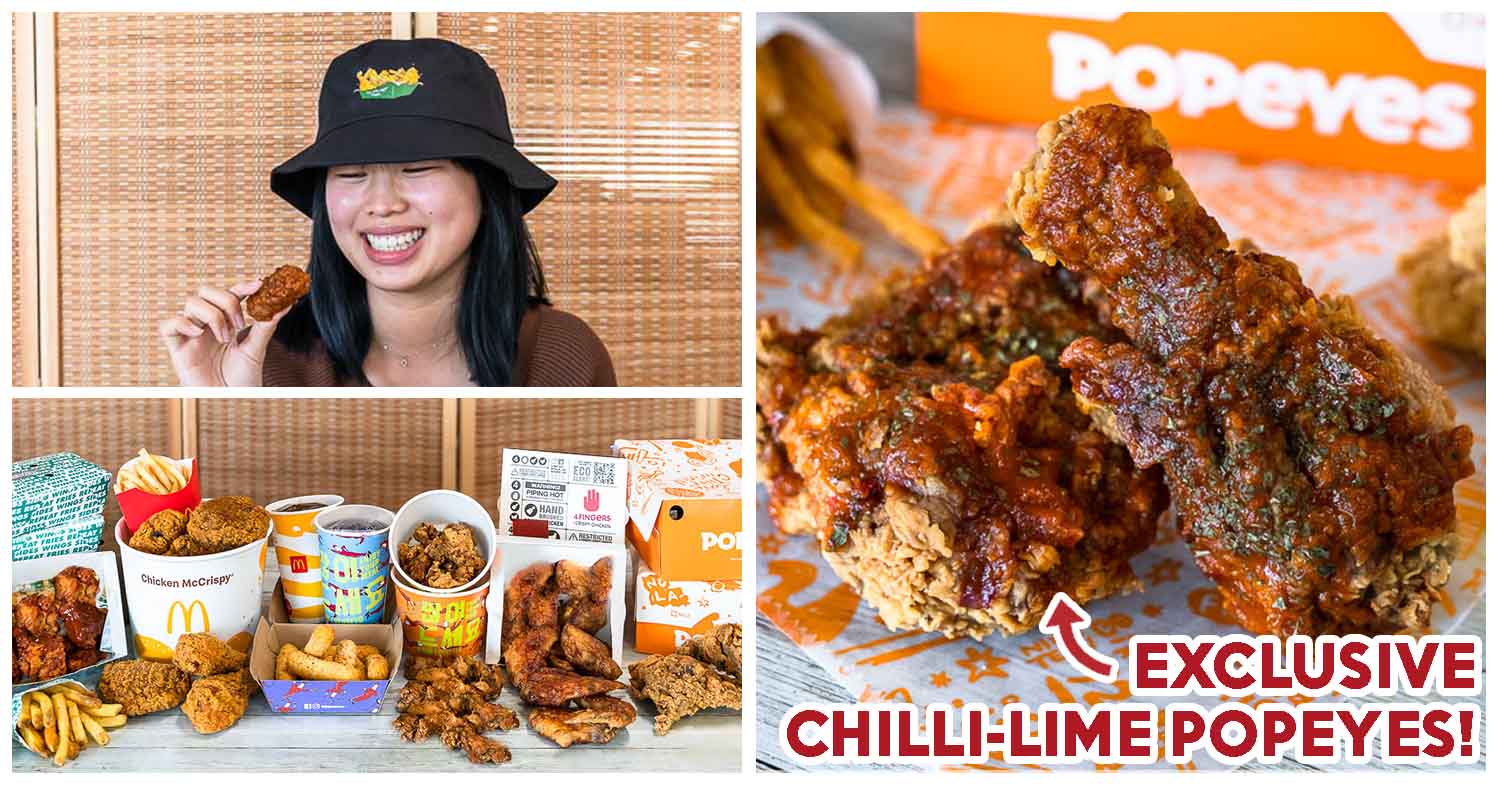