Anislag Mikko Villaflores, 24, was sentenced to five months' jail on Nov. 21 after Anislag pleaded guilty to four charges of cheating, attempted cheating and dishonest misappropriation of property, according to local media (CNA and 8world).

Another three charges were taken into consideration.

Anislag was also ordered to pay the victim S$367.32 in compensation.

CNA reported that Anislag is from the Philippines and was in Singapore on a social visit pass when Anislag committed the crime.

A report of the court proceedings referred to Anislag using the "he" pronoun and called them a "man", and mentioned that Anislag had undergone gender reassignment surgery.

They had drinks at a bar near the hotel where Anislag was staying.

The victim, a 36-year-old man, then had consensual sex with Anislag at the accused's hotel.

The victim subsequently left the room without his belongings, including his DBS debit card.

Anislag took the debit card and bought a S$269.76 AirAsia flight ticket from Bangkok to Manila.

Anislag then used the card to buy a hotel accommodation package in Thailand worth S$1,124.96.

Anislag tried to buy a S$2,679.92 mobile phone but was unable to as Anislag did not have the one-time password to authenticate the transaction to make the purchase.

The victim made a police report on the same day about his missing debit card.

He said he had received a one-time password via two SMSes from DBS to authorise two transactions that he had not made.

Anislag was detained at Changi Airport on Sep. 30 as Anislag tried to fly out to Bangkok.

The judge was informed by the prosecution that Anislag had undergone gender reassignment surgery ... 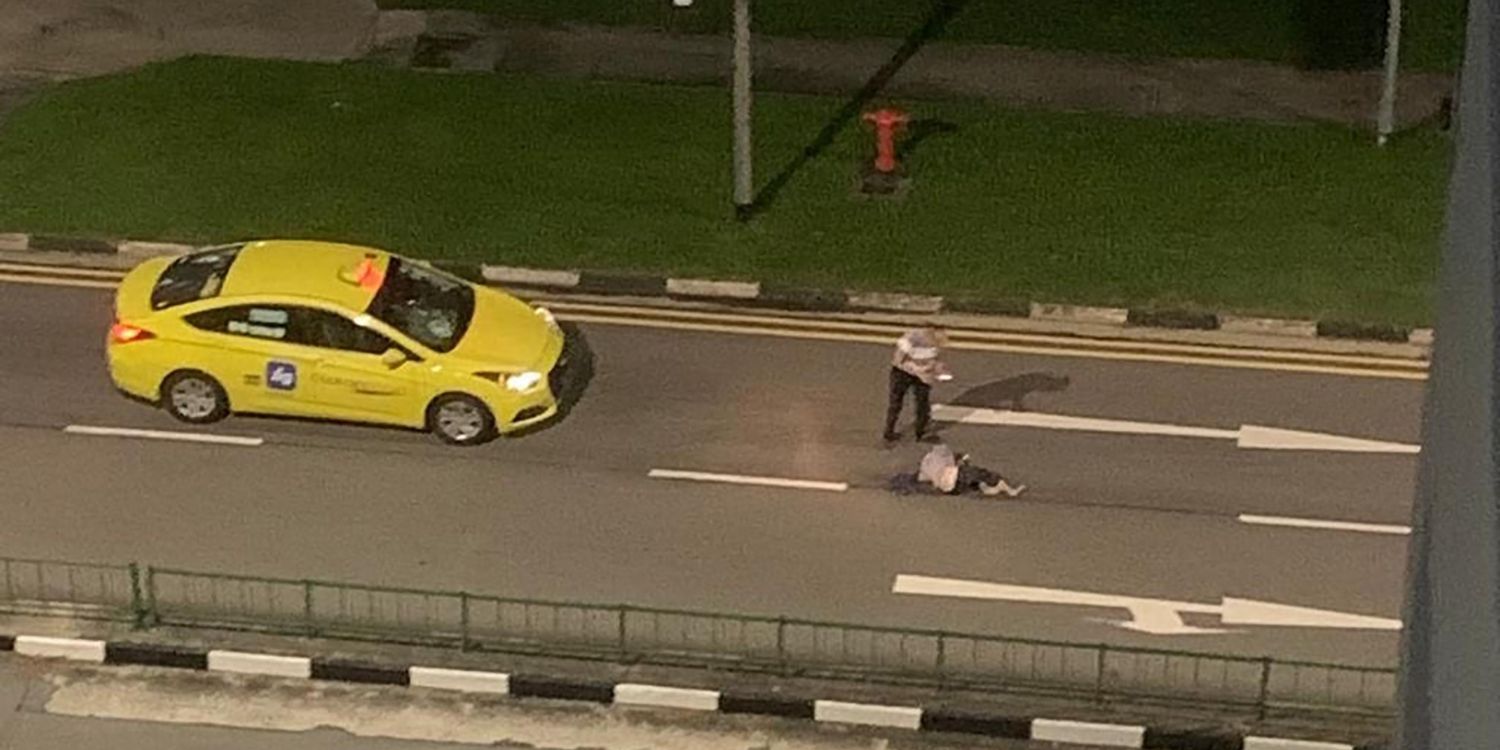 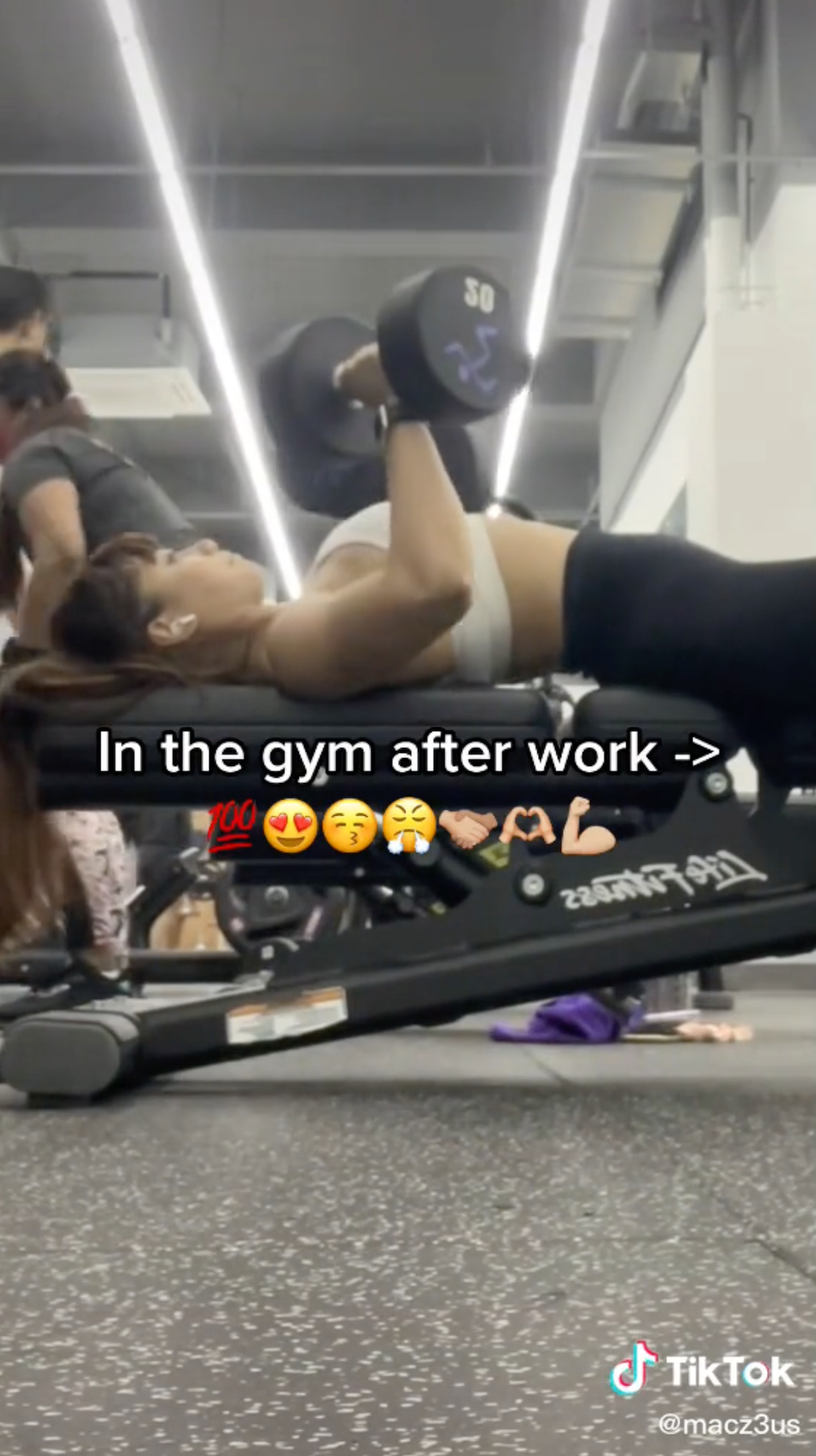