S$5 Million TOTO Jackpot Has One Winner On 5 Aug,

Many Singaporeans dream about winning the lottery and becoming a millionaire overnight, impractical as it may sound.

Even those who strike may have to share their winnings with others who have winning tickets.

However, the most recent TOTO jackpot had just one lucky winner — meaning they’ll have a cool S$5 million all to themselves.

The winning ticket was bought from Cold Storage Compass One.

Latest draw was on 5 Aug

The latest draw took place on Friday (5 Aug), for a Group 1 prize of S$5 million exactly.

The additional number was 8.

The jackpot is often shared between a few winners, ensuring that each may get a couple of million.

The S$5 million jackpot on 5 Aug, though, was won by just one punter.

In contrast, the Group 2 prize had a total of nine winners, leaving each of them with S$115,844 — considerably less than the jackpot winner.

In fact, the last time a winner won so much was after the 14 Jul draw, where two winners ... 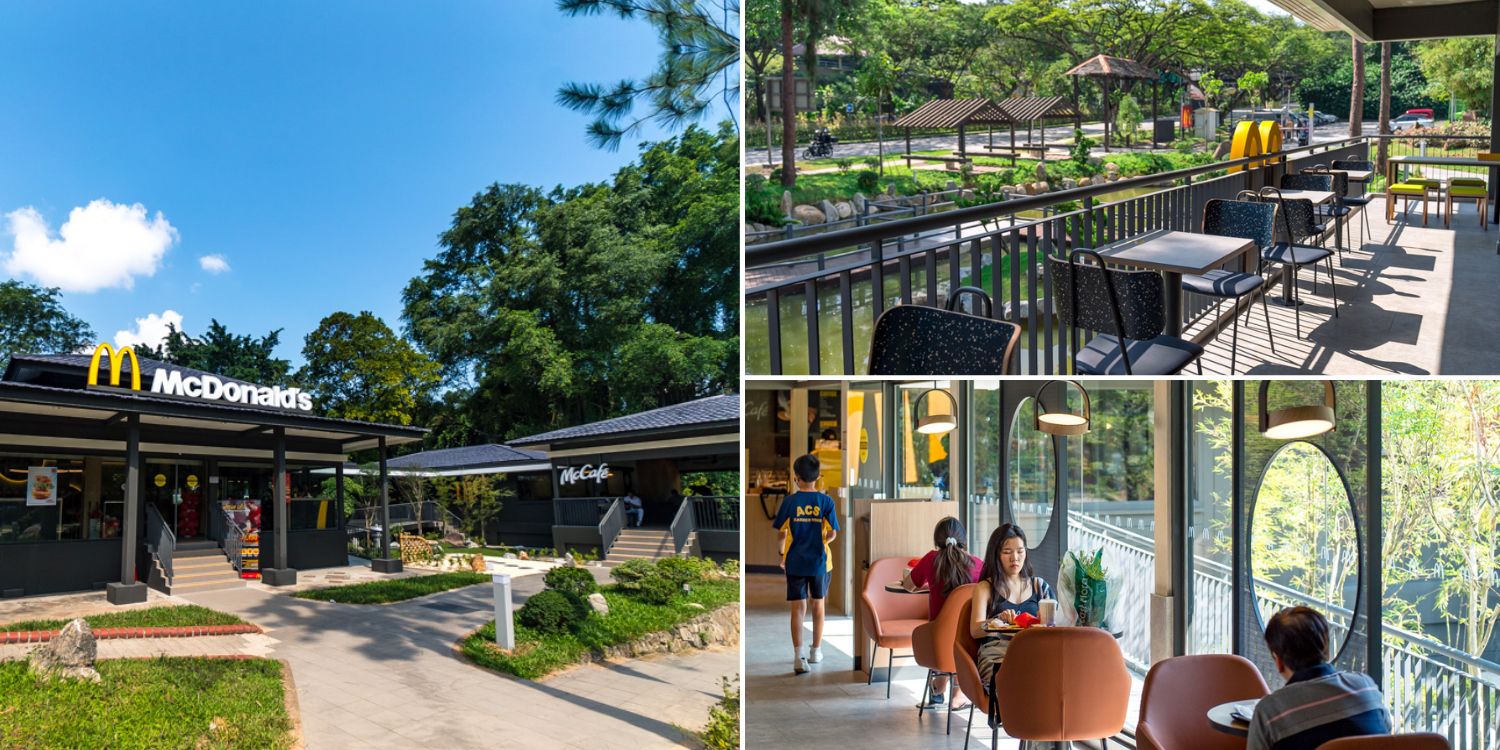 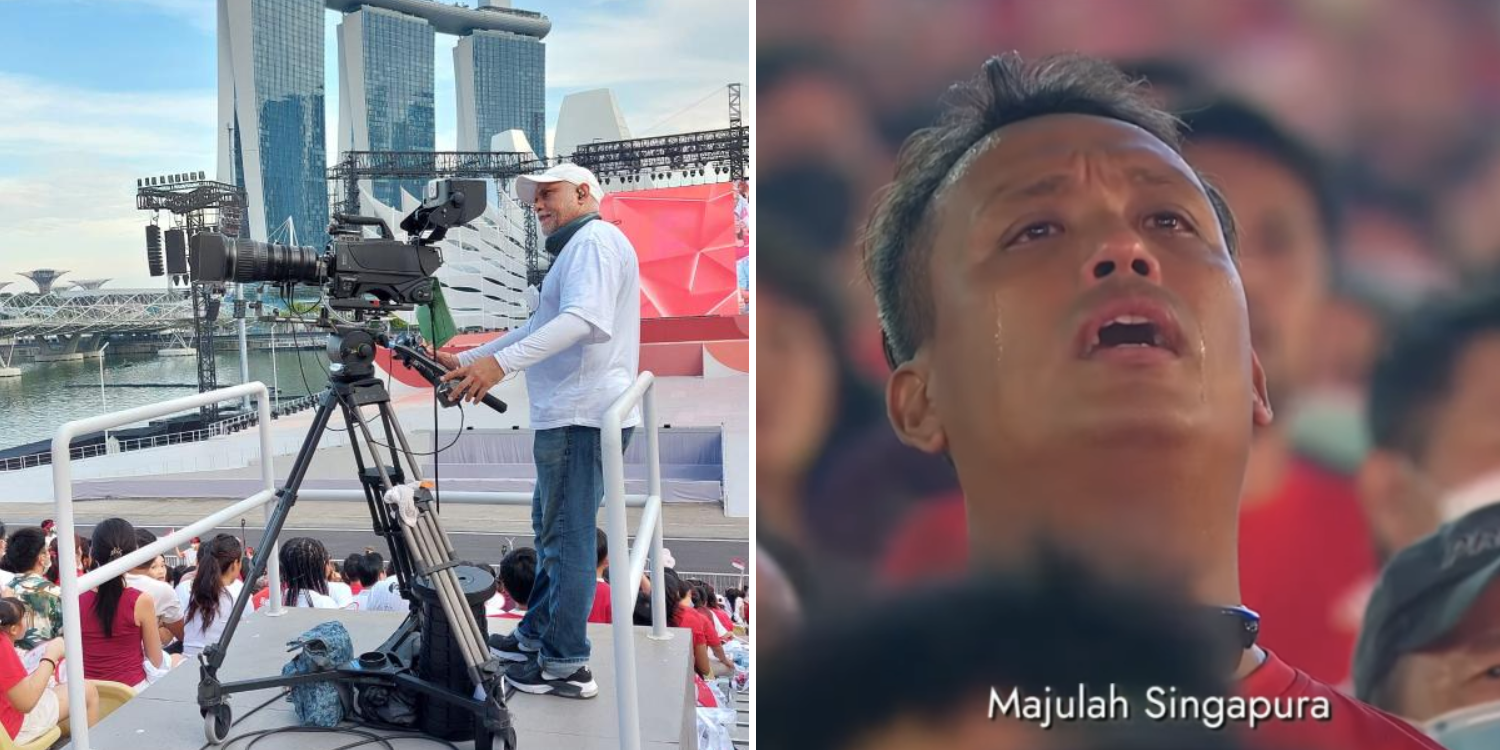 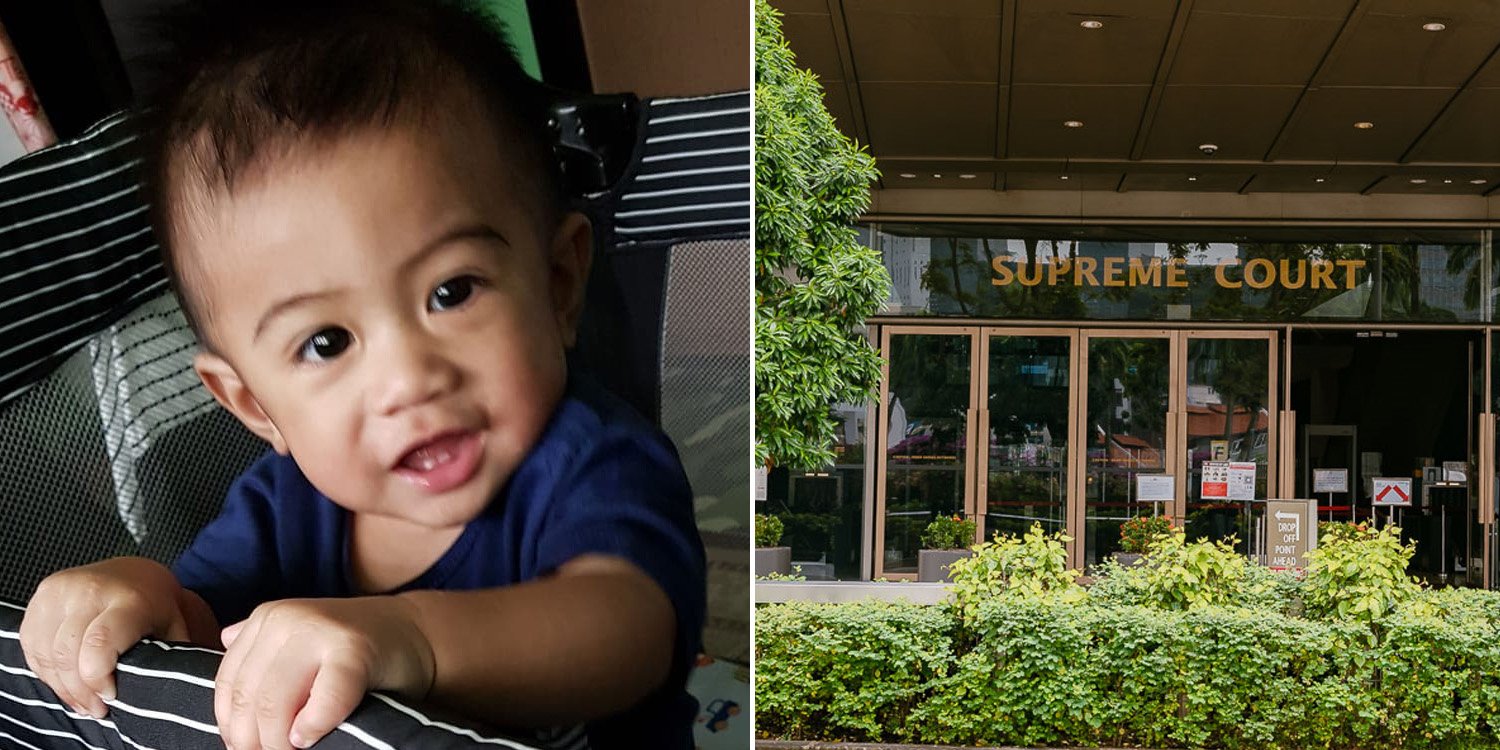