LONDON (REUTERS) - Russia said on Thursday (June 30) it had summoned the British ambassador to voice a strong protest against "offensive" British statements, including about alleged Russian threats to use nuclear weapons.

The Russian Foreign Ministry said a strong protest was expressed to Ambassador Deborah Bronnert over "the frankly boorish statements of the British leadership regarding Russia, its leader and official representatives of the authorities, as well as the Russian people".

It said Bronnert was handed a memorandum stating that "offensive rhetoric from representatives of the UK authorities is unacceptable. In polite society, it is customary to apologise for such statements."

The ministry said Russia had told her it objected to British statements containing "deliberately false information, in particular about alleged Russian 'threats to use nuclear weapons'."

It was not immediately clear what specific remarks the statement was referring to.

Britain has voiced strong support for Ukraine following Russia's invasion and provided it with weapons, making it a frequent target of Kremlin criticism. 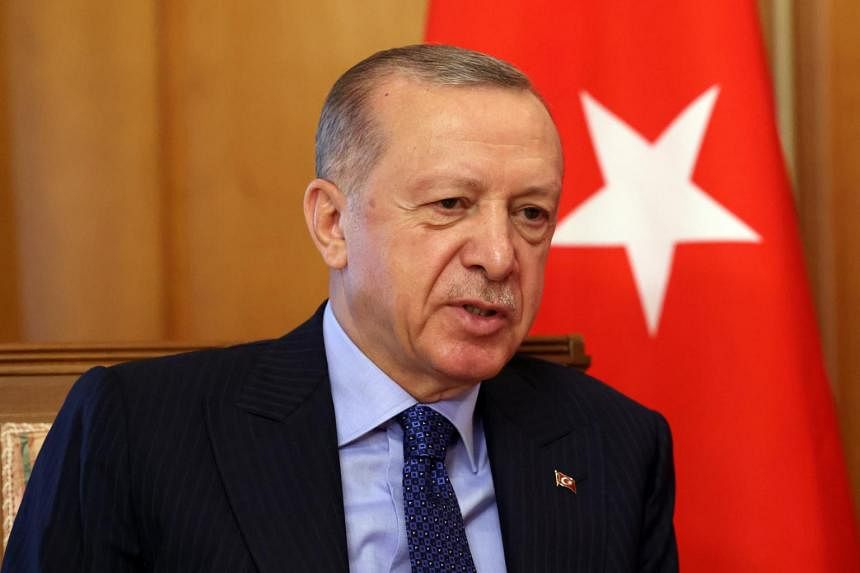