Russia's Lavrov accuses Washington of 'playing with fire' around Taiwan

UNITED NATIONS - Russia accused the United States on Saturday of "playing with fire" around Taiwan while China said it will press on working for "peaceful reunification" with the democratically-governed island and pledged to take forceful steps to oppose any external interference, a thinly-veiled reference to Washington.

Tensions over Taiwan between Washington and Beijing have soared after a visit there in August by US House of Representatives Speaker Nancy Pelosi, which was followed by large-scale Chinese military drills as well as a pledge by US President Joe Biden to defend the Chinese-claimed island.

Weeks before Russian President Vladimir Putin launched an invasion of Ukraine in February, he and his Chinese counterpart Xi Jinping declared a "no limits" partnership, inking a promise to collaborate more against the West.

Putin's top diplomat Sergei Lavrov in his Saturday address to the United Nations General Assembly targeted Washington's Taiwan stance as well as the Western sanctions on Moscow over the war in Ukraine.

"They're playing with fire around Taiwan. On top of that, they're promising military support to Taiwan," Lavrov said.

"We intend to firmly adhere to the principle of 'One China'," Putin said last week. "We condemn provocations by the United States and their satellites in the Taiwan Strait."

Asked last week in a CBS 60 Minutes interview whether US forces would defend Taiwan, Biden replied: "Yes, if in fact, there was an unprecedented attack."

The statement was his most explicit to date about committing US troops to the defend the island. It also appeared to go beyond a long-standing US policy of "strategic ambiguity," which does not make clear whether the United States would respond militarily to an attack on Taiwan.

Speaking moments before Lavrov, Chinese Foreign Minister Wang Yi said Beijing would continue to work for "peaceful reunification" with Taiwan, and it would combat "separatist activities" towards Taiwan independence w... 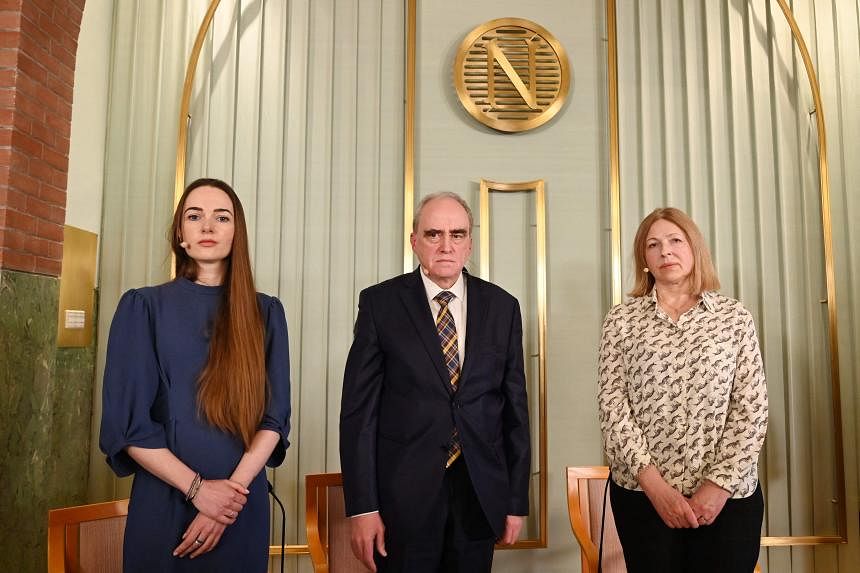 Nobel Peace Prize ceremony, a call to arms for Ukraine 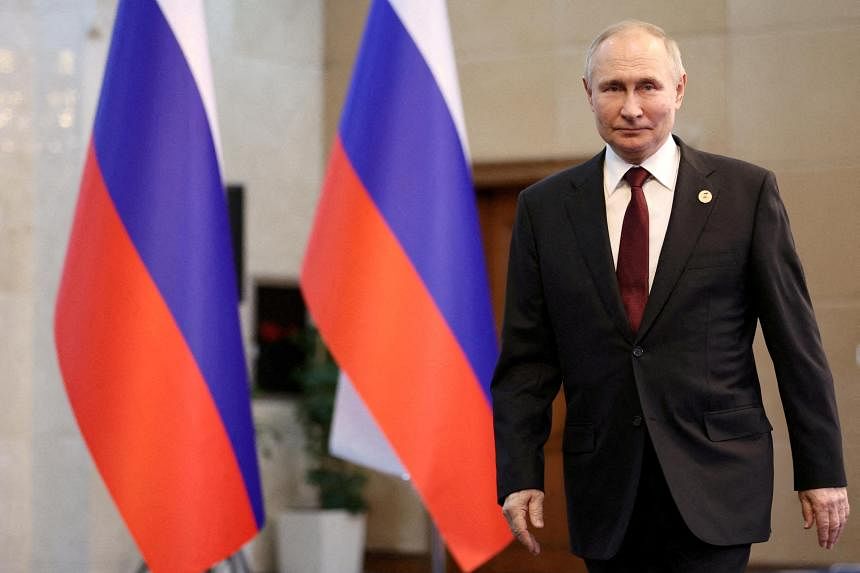 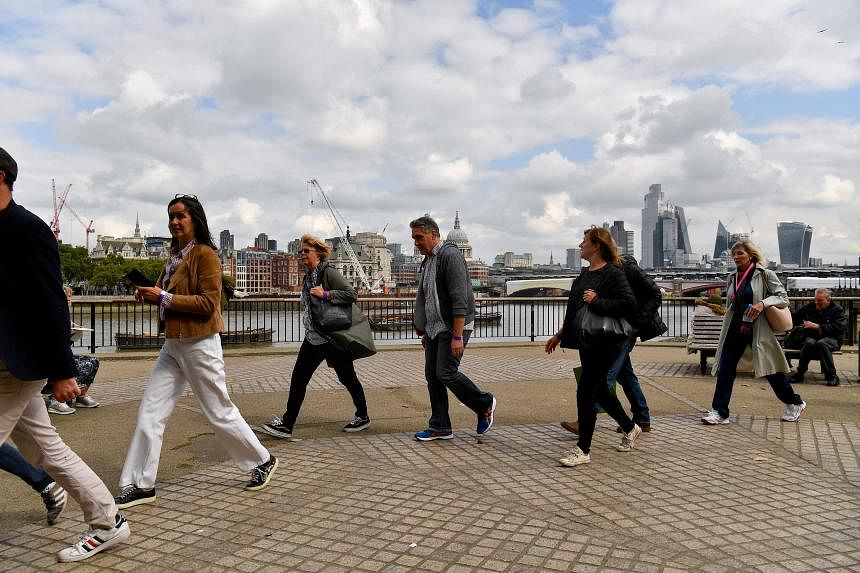