SINGAPORE — On Wednesday (Jan 25), an article was published in The Straits Times titled, “‘The noise is terrible’: Residents say quality of life affected by North-South Corridor construction.”

Several Singapore residents described the difficulties they experience due to the construction works, with one 24-year-old having to “deal with the pounding and whirring of machines” as he works from home. Calling the noise “terrible,” he added that he needed to close his windows and curtains to block out the noise.

The situation is perhaps even harder for two educators living on Thomson Road, who have had to shell out funds to soundproof their baby’s room. The couple also has a six-year-old son with a sensory processing disorder for whom the noise “feels even louder.”

The constructions have also meant a loss of business for some of the shops in the affected areas, as well as additional traffic.

Netizens commenting on the ST piece weighed in concerning their own experiences.

“As I am typing this, the whirring construction noise is in the air. Churning n tunnelling down the earth. So irritating coz cannot rest properly or take a nap in the day if I’m not feeling well,” wrote one woman.

“The worst thing i gave feedback to LTA for better... 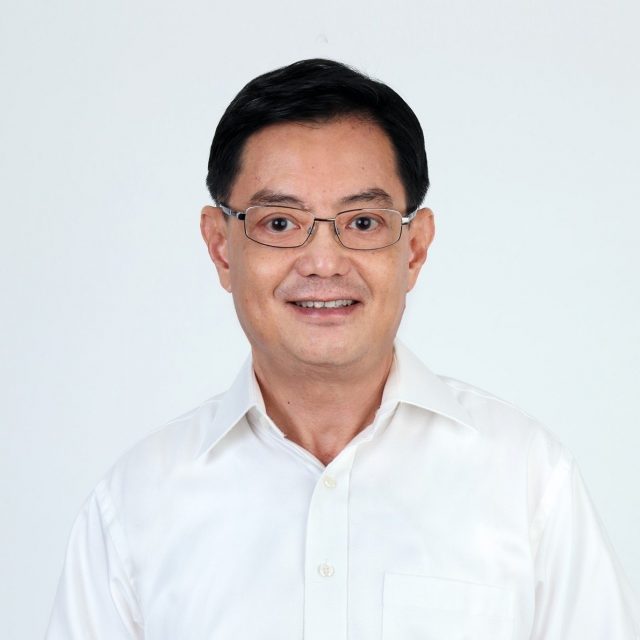 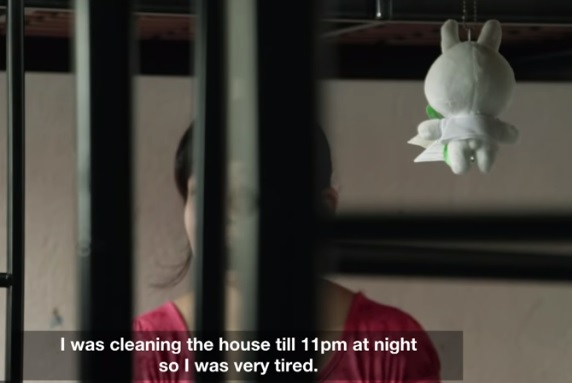 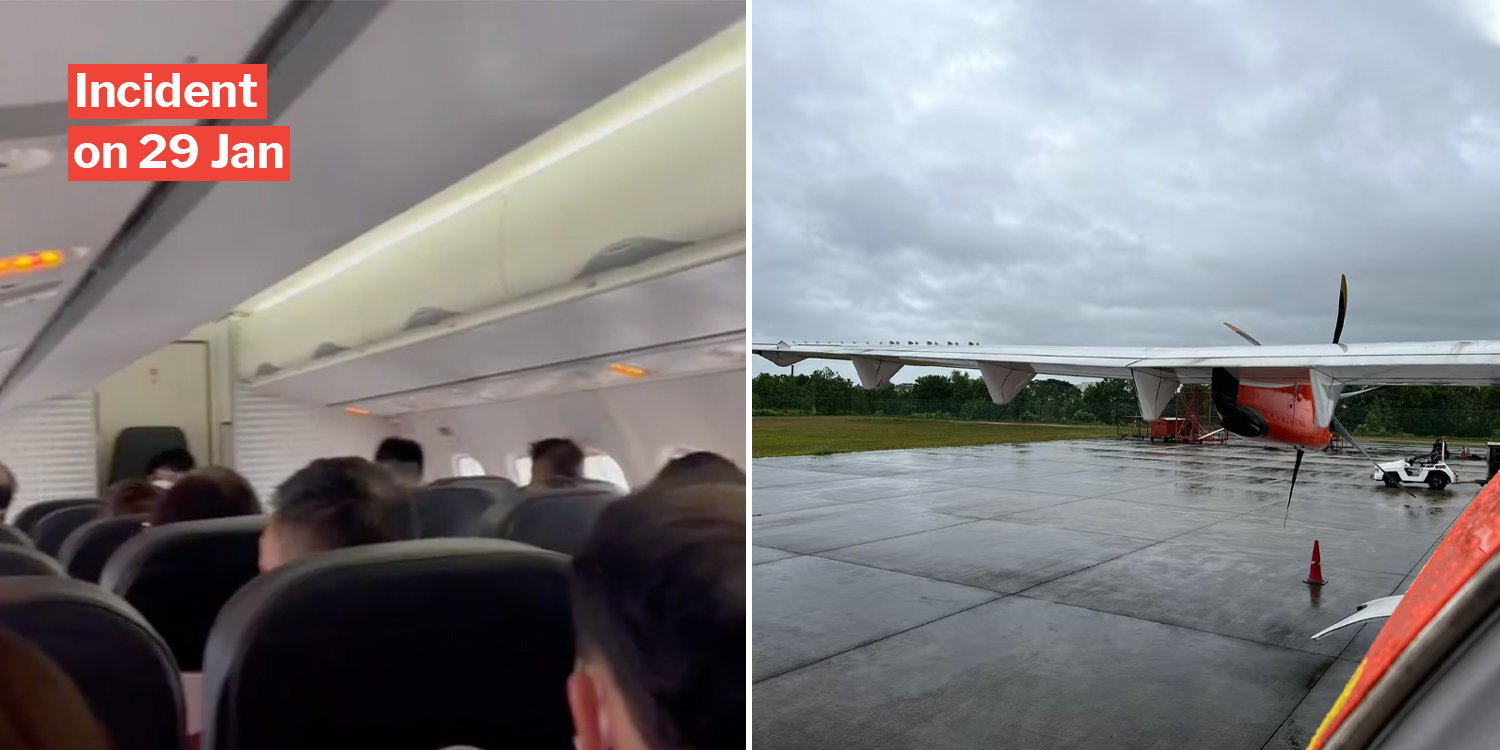