Today, data security provider, Titaniam Inc., released the State of Data Exfiltration & Extortion Report, which revealed that while over 70% of organizations have an existing set of prevention, detection, and back solutions, nearly 40% have been hit with ransomware attacks in the last year.

The findings suggest that traditional data security tools, like secure backup and recovery tools, solutions that offer encryption at rest and in transit, tokenization and data masking, are failing to protect enterprises’ data against ransomware threats 60% of the time.

Above all, the research highlights that organizations cannot afford to be reliant on traditional data security tools alone to defend against data exfiltration and double extortion ransomware attacks, they need to be able to encrypt data-in-use to stop malicious actors in their tracks.

The problem with traditional data security tools isn’t that they don’t have robust security measures, but that attackers can sidestep these controls by stealing credentials to achieve privileged access to critical data assets.

“These traditional tools are ineffective against ransomware and extortion because the most common attacks aren to about attackers “hacking” in but rather attackers “logging in” using stolen credentials. When this happens, traditional security tools view attackers like they would valid users,” said Founder and CEO of Titaniam, Arti Raman.

“In this scenario, as attackers move ... 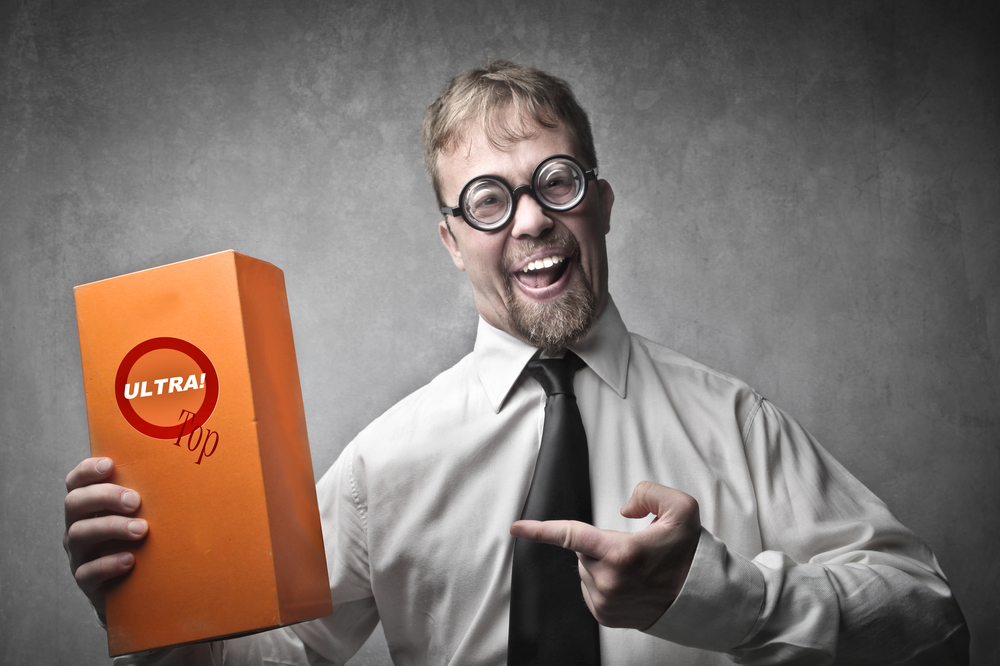 Trick Out Your Two-Wheeler With These 33 Bike Accessories 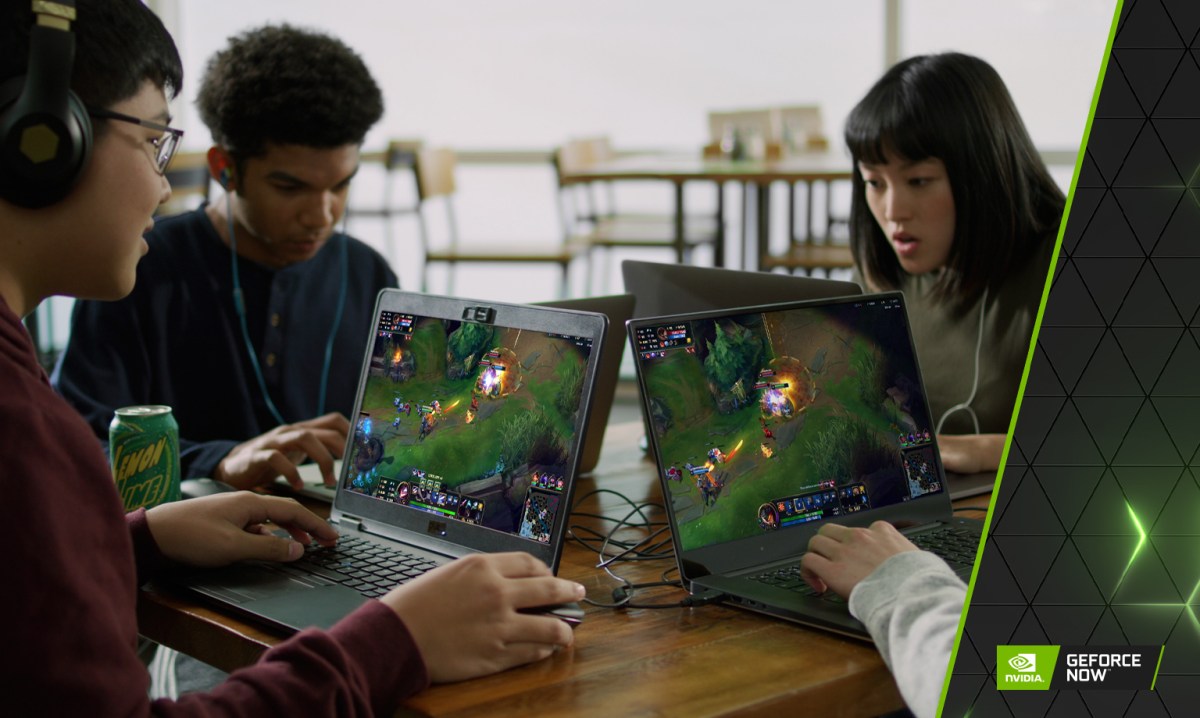