Reggie Fils-Aime retired as president of Nintendo of America in 2019.

Join gaming leaders, alongside GamesBeat and Facebook Gaming, for their 2nd Annual GamesBeat & Facebook Gaming Summit | GamesBeat: Into the Metaverse 2 this upcoming January 25-27, 2022. Learn more about the event.

The fund shows how the environment for gaming-related deals is still hot. So far this year, investors have poured $71 billion over the past nine months into gaming acquisitions, investments, and public offerings, according to Drake Star Partners.

The SPAC is a way to take a private company and merge it with a public company to streamline the normally lengthy process for an initial public offering (IPO). Private companies can use a SPAC to raise money quickly, and game companies have taken advantage of this process during the pandemic, which has boosted the values of game companies.

Fils-Aimé became famous as a top executive of Nintendo, serving from 2003 to 2019. But since leaving Nint...

4 emerging trends point to changes in the observability land... 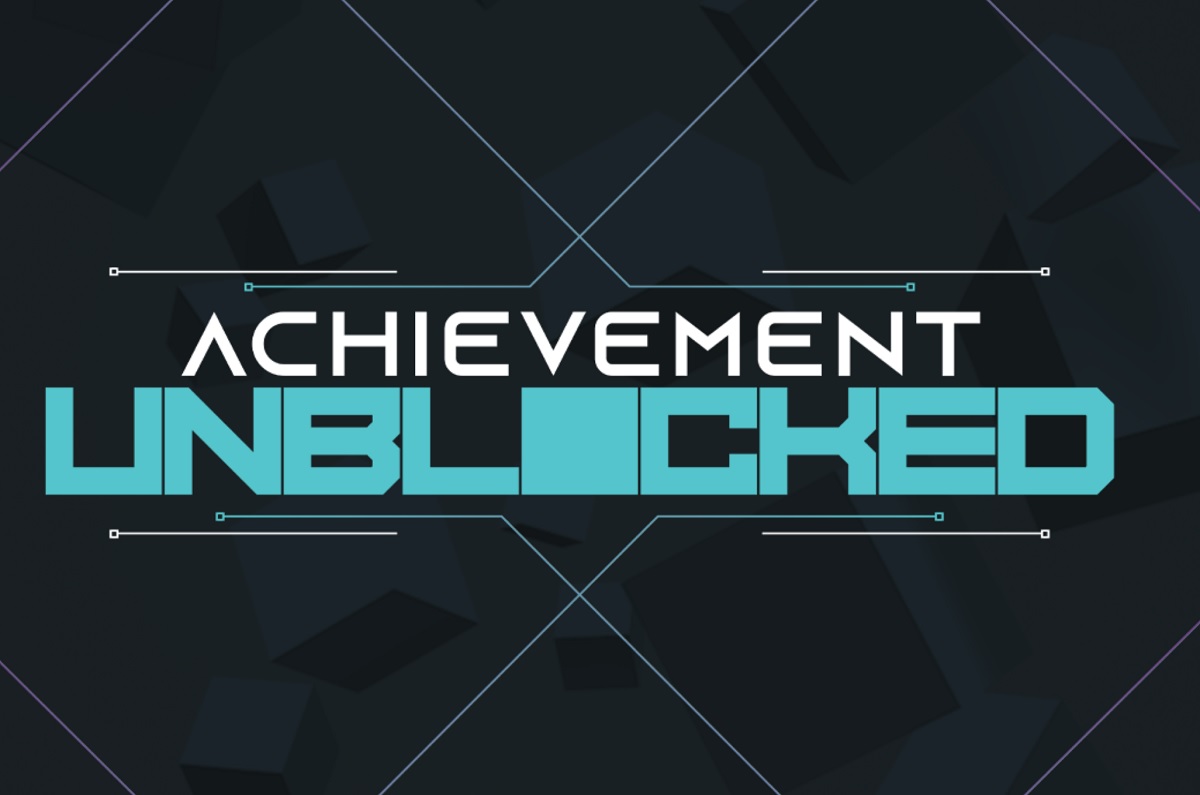 7 Industries that Have Changed for the Better