Connect with top gaming leaders in Los Angeles at GamesBeat Summit 2023 this May 22-23. Register here.

At long last, Microsoft and Bethesda revealed at the Xbox Developer Direct event that RedFall is coming on May 2.

RedFall is a four-player co-op or single-player game coming from Bethesda’s Arkane Austin studio, and the title is much bigger than we thought it was with an island that is like an open world.

Microsoft showed off the latest about the game in its Xbox showcase today, and it looks pretty spectacular with a unique spin on vampire and heavy-weapons soldier combat.

RedFall looks a bit like Left4Dead, except with vampires and a different set of fighters who are armed with a combination of heavy-tech weapons and special powers.

Join the GamesBeat community in Los Angeles this May 22-23. You’ll hear from the brightest minds within the gaming industry to share their updates on the latest developments.

“At Arkane we make games where the world itself is as important as the characters,” said Ricardo Bare, creative director at Arkane Austin, during the briefing. 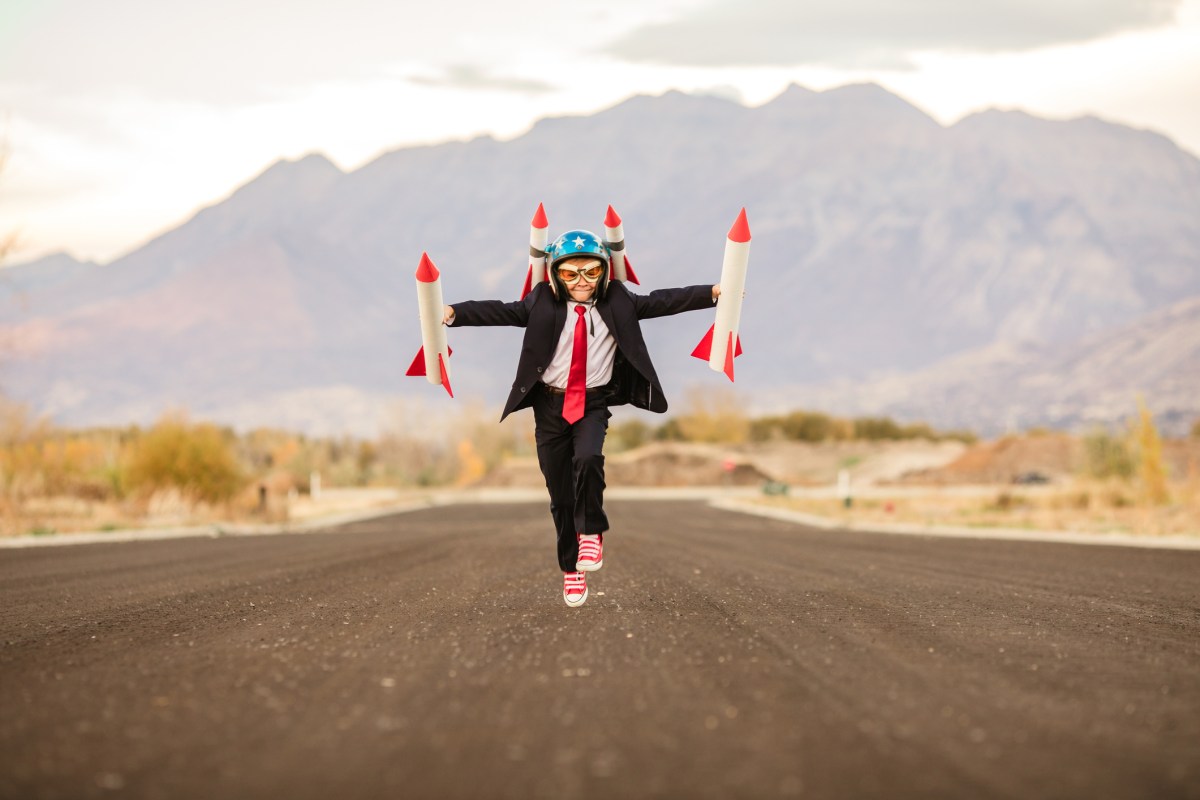