Real Madrid a team in transition, says Ancelotti ahead of Cup derby

MADRID : Real Madrid are going through a transition period, manager Carlo Ancelotti said on Wednesday, adding that a big part of his work this season has been managing the expectations of his players.

After the departure of Casemiro to Manchester United and midfield stars like Luka Modric, 37, and Toni Kroos, 33, entering the final stages of their careers, Ancelotti has been mixing up his lineup compared to last season in which Real won LaLiga and the Champions League.

However, the Italian has a selection dilemma ahead of Real's Copa del Rey quarter-final clash against city rivals Atletico Madrid on Thursday with French midfielder Aurelien Tchouameni still recovering from a leg injury.

Either he brings in Modric and Kroos or keeps faith with Dani Ceballos and Eduardo Camavinga who played in the recent LaLiga wins over Athletic Bilbao and Villarreal, helping Real keep in touching distance of leaders Barcelona.

"We are going through a period of transition in our first team and everyone needs to understand that," Ancelotti told a news conference on Wednesday.

"It's understanding from the veterans and patience from the youngsters. Last season this mentality was essential for us to maintain a good atmosphere in the changing room, because everyone understood that it was the best thing for the team."

Ancelotti maintained this unity was key for Real to win silverware this season, but said that it would not be easy to overcome a resurgent Atletico.

"We are facing a special opponent in a special match on Thursday. It is an important opportunity and we want to win a title," the coach said.

"Atletico are a great rival and winning against them is always difficult. What I can say is that it's not just another game... no, it's special and it will be entertaining."

Atletico coach Diego Simeone returned the compliments but said that his team will be stronger in attack than they were before the World Cup break, with all players fit except for injured midfielder Marcos Llorente.

"I see the team is better since we returned from the World Cup, with much more offensive options to create danger and working very well as a group," Simeone said.

"I see the group committed, with enthusiasm and we are going to play an important game, a match with a very strong team, with a coach that I greatly admire, with everything that Real Madrid represents on the field and in their game."

In the other quarter-finals, Barcelona hos...

Man United slip up in draw with Everton, Chelsea go top of W... 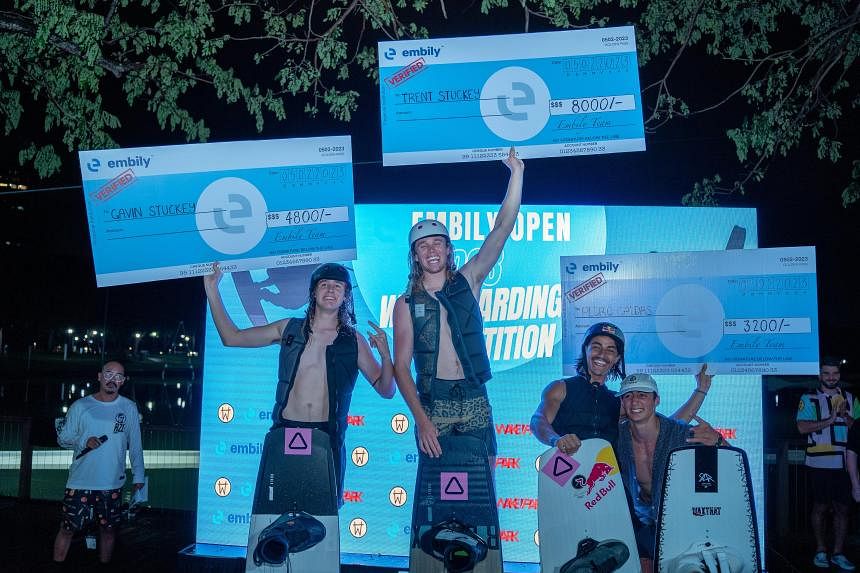