Raducanu's Romania run to be in front on empty stands

There will be no fans to cheer Emma Raducanu when she plays in Romania, the home country of her father, next week after a government decision forced the organisers to host the WTA 250 tournament without spectators due to the COVID-19 pandemic.

The Oct. 25-31 Transylvania Open in the Romanian city of Cluj-Napoca will showcase a host of major champions including local hope Simona Halep, Garbine Muguruza of Spain and U.S. Open winner Raducanu.

The tournament will have spectators during the qualifying matches on the weekend but fans will not be allowed from Monday as per the government mandate.

"Due to a last moment government decision, we are sadly forced to host Transylvania Open without any fans," the organisers said on social media.

"We did our absolute best to be prepared with the safest possible event in these special circumstances, following all the rules and the safety procedures, and we were confident in our ability to deliver it.

"Now we are incredibly sad to not have you, our friends, in the stands."

Britain's Raducanu, 18, who was born in Canada to a Chinese mother and a Romanian father, had said she was eagerly waiting to participate in the tournament and it would be a special moment for her to play in front of Romanian fans.

Romania has seen an unprecedented surge in COVID-19 fatalities recently with new daily cases soaring towards 19,000 this week.

Tennis events were mostly played behind closed doors in 2020 during the pandemic but fans have been allowed to return to stadiums this year.

Tournaments in the United States, including the U.S. Open major, required fans to bring proof of their COVID-19 vaccination in order to enter the facilities.

(Reporting by Sudipto Ganguly in Mumbai; editing by Kim Coghill) 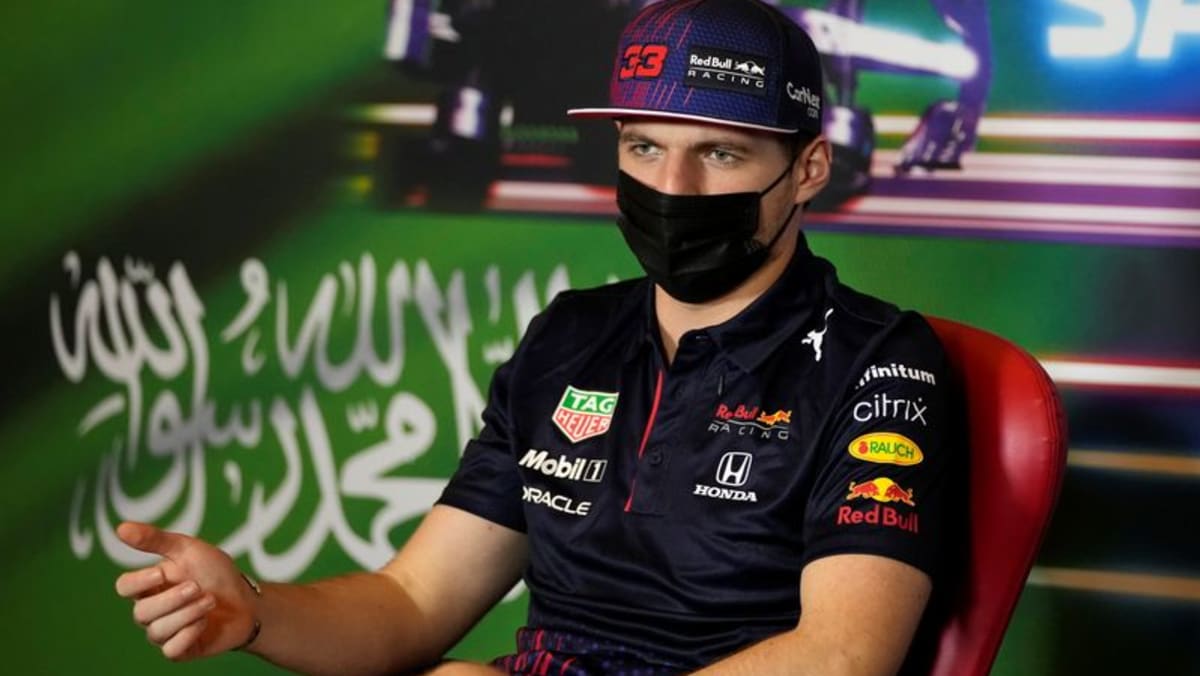 Verstappen v Hamilton title battle is one for the ages 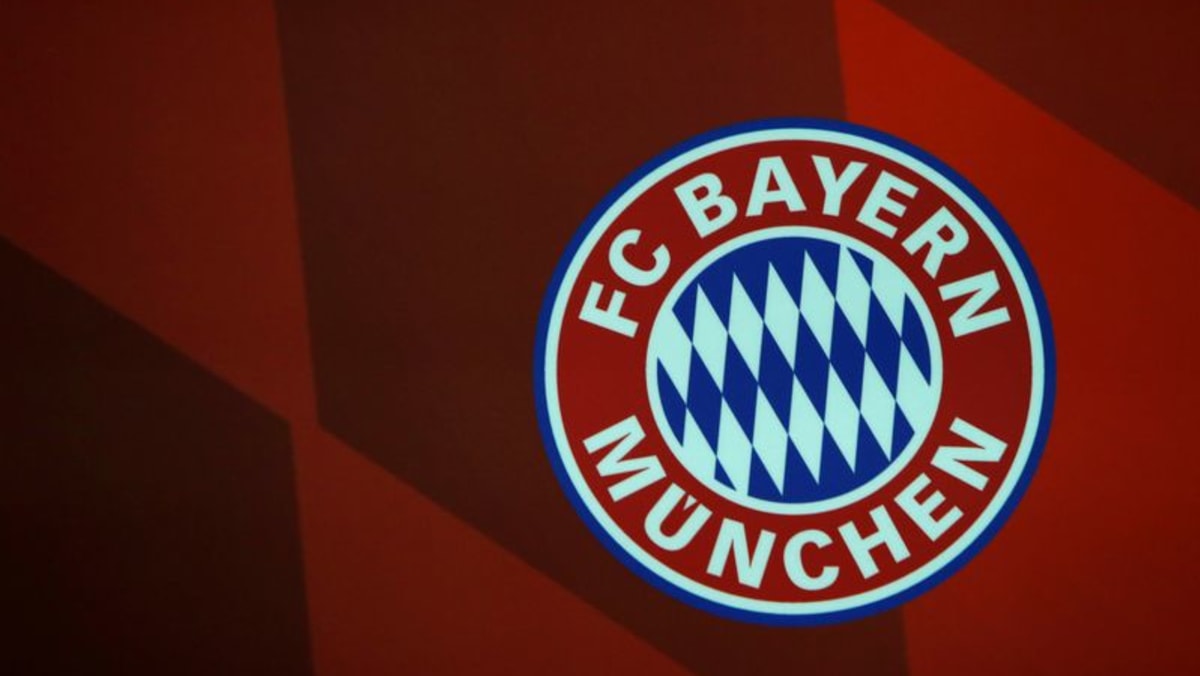