Putin's private life, once shrouded in secrecy, is beginning to crumble

VOORSCHOTEN, NETHERLANDS (NYTIMES) - Vladimir Putin did not like the prying.

It was 2008, and the Russian president, then 56 and eight years into his tightening grip on power, stood for a news conference in Sardinia's lavish Villa Certosa.

At his side was his closest ally in Western Europe, Silvio Berlusconi, the media mogul and Italian prime minister of legendarily hedonist appetites with whom he shared a taste for raunchy jokes, over-the-top furnishings and vast wealth.

During the summers, Mr Putin's two teenage daughters had the run of the sprawling villa, going on secret luxury shopping and boating excursions under strict orders that their identities remain concealed and their faces hidden from cameras, according to a person with knowledge of the arrangement.

That strategy of strictly shielding his family worked well for Mr Putin over the years, until Russia invaded Ukraine in February. Now, as nations impose sanctions on those closest to him - including those approved on Friday (May 13) by Britain on the woman long considered to be his mistress, Alina Kabaeva, and his former wife, Lyudmila Ocheretnaya - the facade is beginning to crumble, shedding new light on the Russian leader's private life.

Some of the first glimmers of his complicated family affairs unfolded in that scene at the villa, as a Russian reporter, Nataliya Melikova of Nezavisimaya Gazeta, gingerly broached the forbidden zone.

Days before, a report in Moskovsky Korrespondent claimed that Mr Putin and his wife of 25 years had secretly split. Enticingly, the newspaper further reported that he had fallen for Ms Kabaeva, an Olympic gold medalist in rhythmic gymnastics, who, at 24, was about the age of his daughters and had become a public face of his political party.

Mr Berlusconi mimed shooting Ms Melikova with an imaginary machine gun as Mr Putin, who by then had been accused of murdering several journalists, nodded and smiled. Days later, Moskovsky Korrespondent halted operations for "financial reasons."

Mr Putin is more than just a protective father who, as he has said, wanted to give his daughters a normal life and considered their safety a matter of national security. A former KGB operative steeped in the agency's ways of subterfuge, dis... 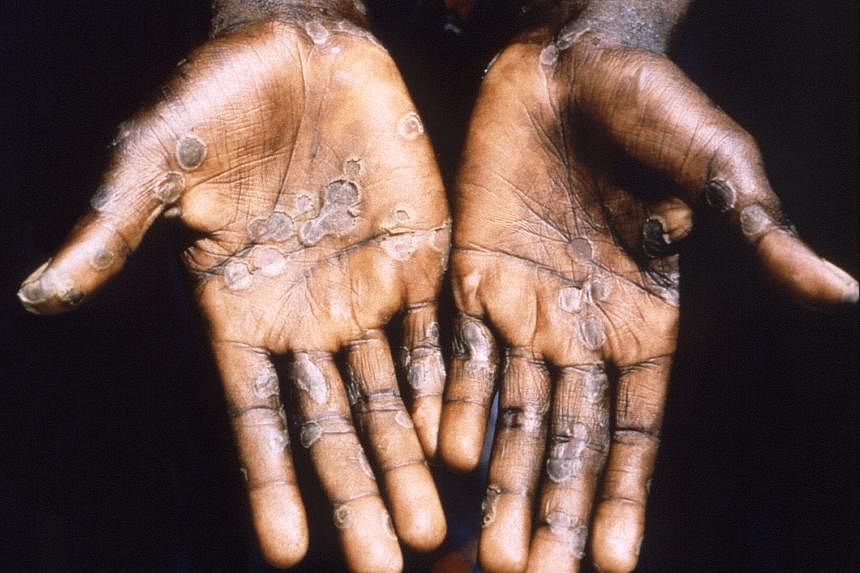 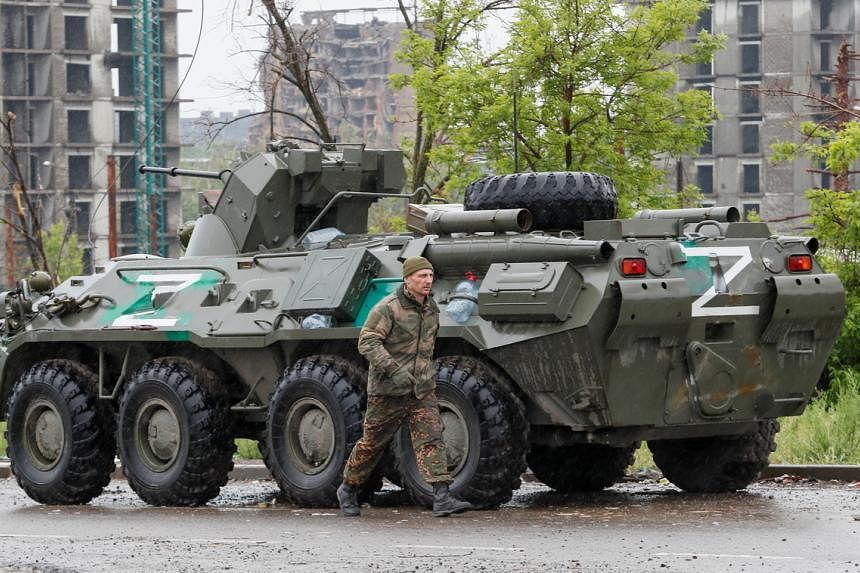