SINGAPORE - A youth was 16 years old in 2016 when he took a 13-year-old girl to his flat and had unprotected sexual intercourse with the minor as she tried but failed to break free.

On another occasion that year, he invited his then girlfriend, a 15-year-old girl, to the unit and committed a similar offence on her even though she was unwell at the time and had tried to resist his advances.

The court heard that his grandmother was in the flat when he took the girls home on separate occasions in 2016.

The offender, who is now 22, was on Thursdayordered to undergo probation for 21 months after he pleaded guilty to offences including multiple counts of sexually penetrating a minor.

As part of his probation, he must stay indoors from midnight to 6am every day and perform 60 hours of community service. His parents were also bonded for $5,000 to ensure his good behaviour.

He cannot be named due to a gag order to protect the victims' identities.

The court heard that the offender and the two girls were members of a youth group.

Some time in 2016, he told the 13-year-old girl that he had some personal problems and needed someone to talk to.

She agreed to follow him home and entered his bedroom. The offender confided in her and started to cry.

She tried to console him by patting his shoulder and he hugged her from the side. The minor reluctantly hugged him back.

The offender suddenly kissed the girl before sexually penetrating her.

The girl was confused after leaving his home. In an emotionally fragile state, and unsure if she was in a relationship with the offender, she tried to follow up with him by sending text messages.

He responded with curt replies and subsequently ignored her. He also behaved coldly towards the girl in their subsequent encounters.

It later dawned on the minor that he was not interested in having a relationship with her.

In June 2016, he invited his then girlfriend, 15, to his home and they went to his bedroom where he had unprotected sexual intercourse with her. The girl felt he had taken advantage of her while she was feeling unwell.

In May 2018, a youth worker lodged a police report against the offender who had told her that he had sex with the underage girls in 2016. The offender later gave a statement to the police in June 2018. Court documents did not disclose if he was charged or released on bail after this... 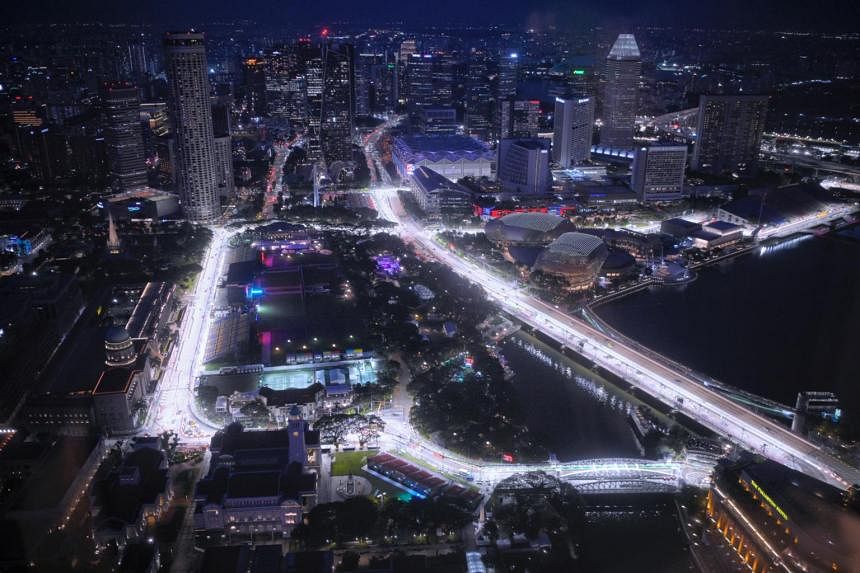