Probation for man who sexually assaulted 2 girls in his youth group, stalked ex-girlfriend

SINGAPORE: A man sexually assaulted two teenage girls who were part of his youth group when he was 16 years old, taking advantage of one when she was ill and the other as she comforted him.

The man, now 22, had also harassed an ex-girlfriend, threatening to upload her explicit photographs and videos.

The Singaporean man was given 21 months of probation on Thursday (Sep 22) after previously pleading guilty to six charges relating to sexual penetration of a minor under 16, unlawful stalking and threatening to distribute intimate images or recordings. Another eight charges were considered for his sentencing.

In addition, he will have to perform 60 hours of community service and attend psychological treatment among other conditions.

None of the parties in this case can be named due to a court-imposed gag order.

TOOK ADVANTAGE OF GIRL WHO WAS COMFORTING HIM

One of the girls he sexually assaulted was 13 years old then. The man knew that she had a crush on him. However, the pair never dated.

He asked this girl home in 2016, claiming that he needed someone to confide his personal problems in. While in his bedroom, the man began to cry and hugged the victim.

The victim reluctantly hugged him back, believing that she was consoling him. However, the man abruptly kissed her lips before sexually assaulting her.

Ignoring the girl’s protests, the man pinned her down and sexually assaulted her.

After the incident, the man ignored the girl and treated her coldly. It dawned on the girl that the man was not interested in a relationship and was only using her to satisfy his lust.

The man also sexually assaulted a 15-year-old girl whom he dated for two months. They began dating in June 2016 but the girl broke up with him after discovering that he had been cheating on her.

The pair agreed to meet for breakfast one morning in June 2016. However, the girl came down with a fever. Instead of cancelling the date, the man got the victim to rest at his home before they went out.

The girl rested on his bed intending to take a nap, but the man sexually assaulted her. The girl was unable ... 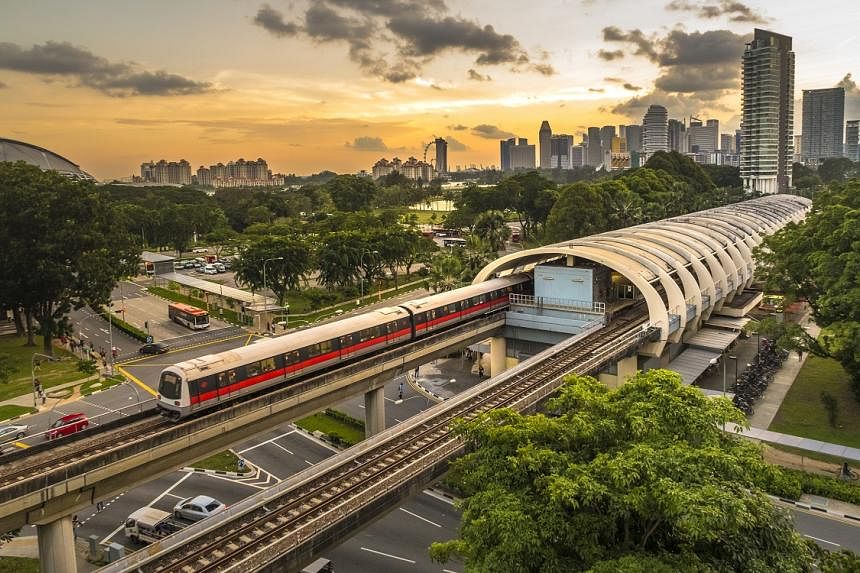 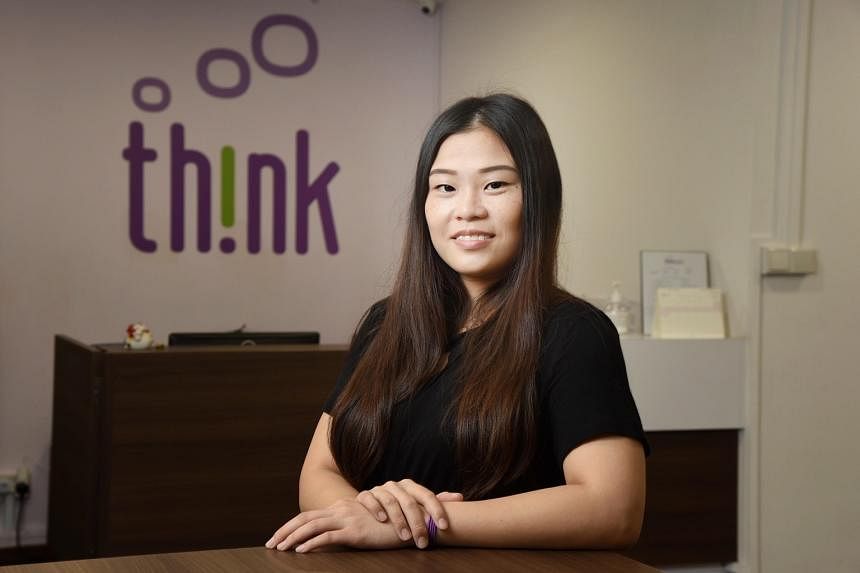