SINGAPORE - Commuters heading home late at night will have more transport options from Friday, as two new private bus services are set to ply one-way routes from the city to the heartland during the wee hours on Fridays, Saturdays and the eve of public holidays.

Private bus charter company A&S Transit’s new night bus services will help to fill a void that was left after the discontinuation of the NightRider and Nite Owl bus routes, which were run by public transport operators SMRT and SBS Transit before the Covid-19 pandemic struck.

The public night bus services were initially suspended in April 2020 due to the spread of the coronavirus here. They were later discontinued in June 2022, with the Land Transport Authority (LTA) citing low ridership, the availability of alternative transport modes and financial prudence as factors.

A&S Transit said it is launching its new night bus services - named NS-1 and NS-2 - to cater to the recovering nightlife scene. The new bus services also provide a low-cost transport alternative to commuters, who would otherwise have to travel via taxi or private-hire car after the MRT and regular bus services stop operating, the company added.

The new night bus services will both start plying from the bus stop opposite the MAS Building in Shenton Way.

It will then pass through Ang Mo Kio and Sengkang before ending in Punggol at the bus stop near Samudera LRT station. 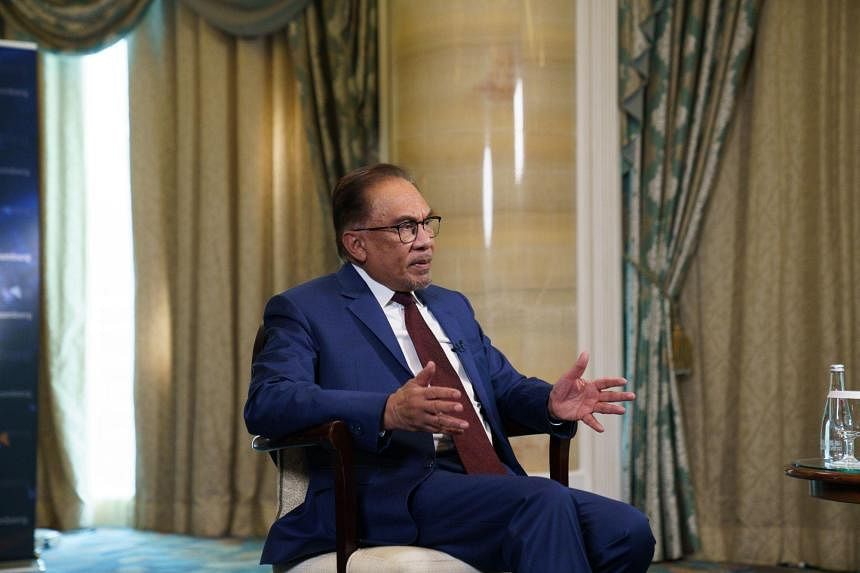 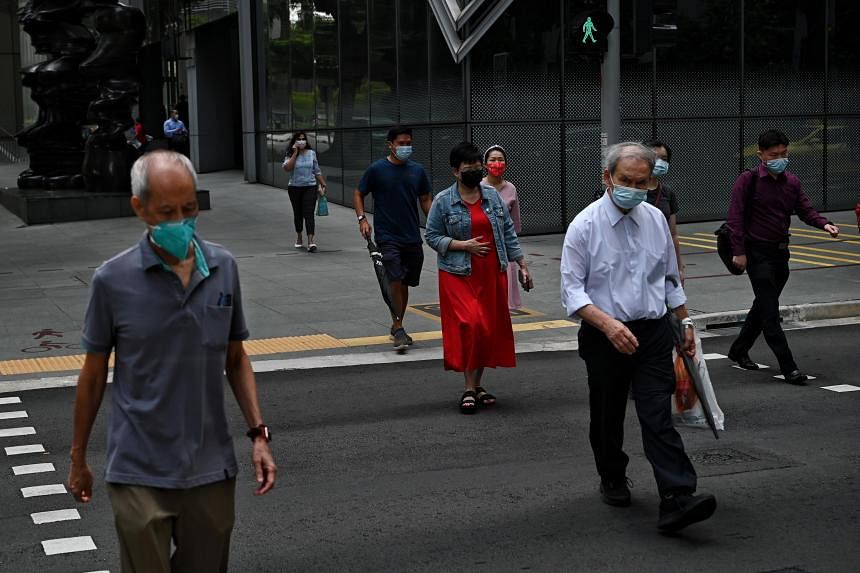