LONDON (REUTERS) - British workers are spending more time working from home compared with pre-pandemic times, despite the lifting of Covid-19 restrictions, according to official data released Tuesday (Aug 9) that offered a glimpse of what the "new normal" looks like.

In March 2020, the global coronavirus outbreak triggered a radical redesign of swathes of the world economy, forcing many firms and their workers to give up on the office temporarily and adapt to working from home.

Data from the Office for National Statistics (ONS) showed some of those changes have become more permanent.

The data also showed how habits that Britons picked up during the pandemic - when many had more free time and less ability to socialise - were changing.

Time spent streaming or watching television in March 2022 was the lowest since the start of the pandemic, at an average 149 minutes per day. In March 2021, that figure was 176 minutes.

The amount of time spent doing gardening or DIY fell by nearly a third over that period, and less time was spent cleaning the house and reading books or newspapers. 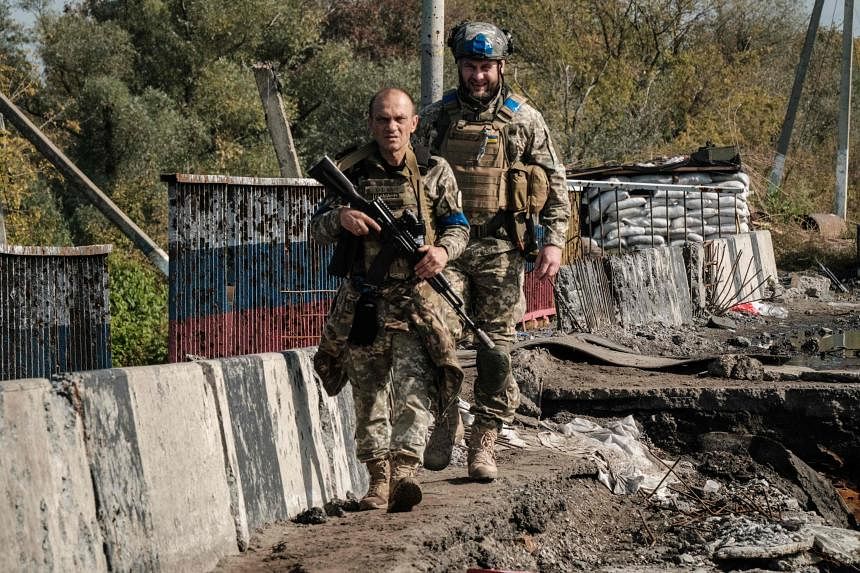 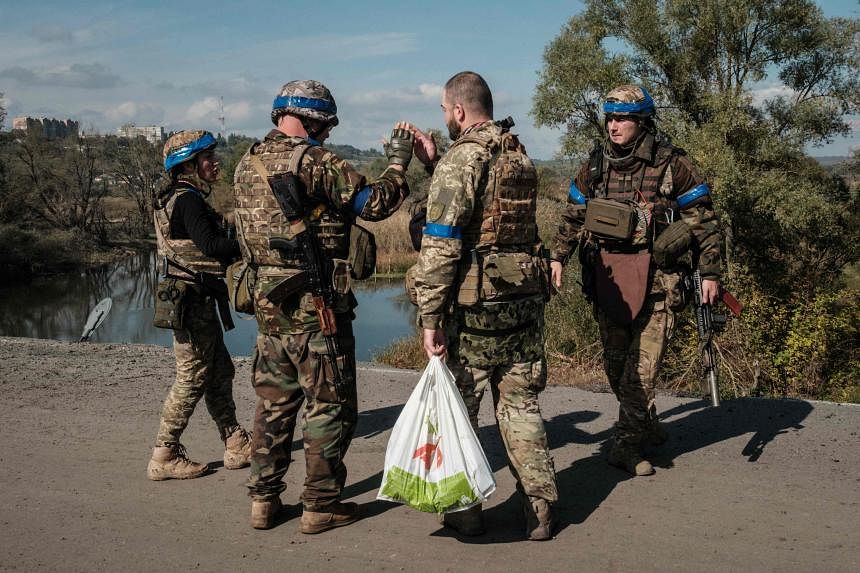 Pentagon plans to set up a new command to arm Ukraine, offic...