SINGAPORE: A full-time national serviceman with the Singapore Police Force abused his access to the police computer system and accessed his team-mate's criminal file.

He found a picture in the system of his team-mate being handcuffed, took a photo of it and sent the photo to two WhatsApp groups.

He also posted a video on TikTok with the photo as a background, depicting himself and another team-mate performing hand signs while lip-syncing to a background song.

He pleaded guilty to one count under the Computer Misuse Act of unauthorised access to data in a computer system belonging to the Ministry of Home Affairs.

The court heard that Amirudin enlisted in January 2020 and was later posted to the public transport security command headquarters.

At the TransCom HQ, he was tasked with keying in details of fresh incidents in SPF's computer system called CUBICON 2.

He was granted login access for his official duties and knew he was not allowed to access cases that were not assigned to him.

Sometime before late January 2021, Amirudin discovered that a team-mate named in court only as Joe was arrested on suspicion of committing an offence. An entry was created in CUBICON 2 for Joe's case.

On Jan 28, 2021, while at TransCom HQ, Amirudin was logged into the computer system, performing his duties.

He decided to access Joe's criminal matter on CUBICON 2 and keyed in the relevant number to access the files.

While browsing, he discovered a photo of Joe being handcuffed in a lock-up room. The photo was not meant to be disseminated to the public.

Amirudin used his handphone to snap a photo of it.

He sent the photo he took to a WhatsApp chat group comprising other full-time NSFs in his team on Feb 6, 2021.

Later that same month, Amirudin was with another colleague at TransCom HQ performing their duties when Amirudin showed his colleague a TikTok video.

The video showed tattooed men singing a Hokkien song. They were from a movie about teenage gangsters in Singapore.

Amirudin suggested to his colleague that they make a TikTok video using the photo of Joe and the song.

His colleague knew about Joe's photo, as he was part of the WhatsApp group that received the photo. He agreed. 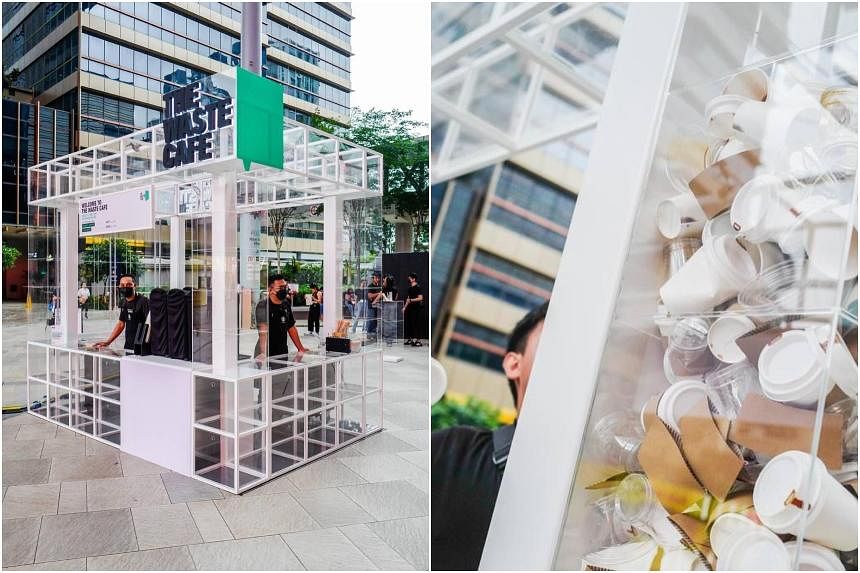 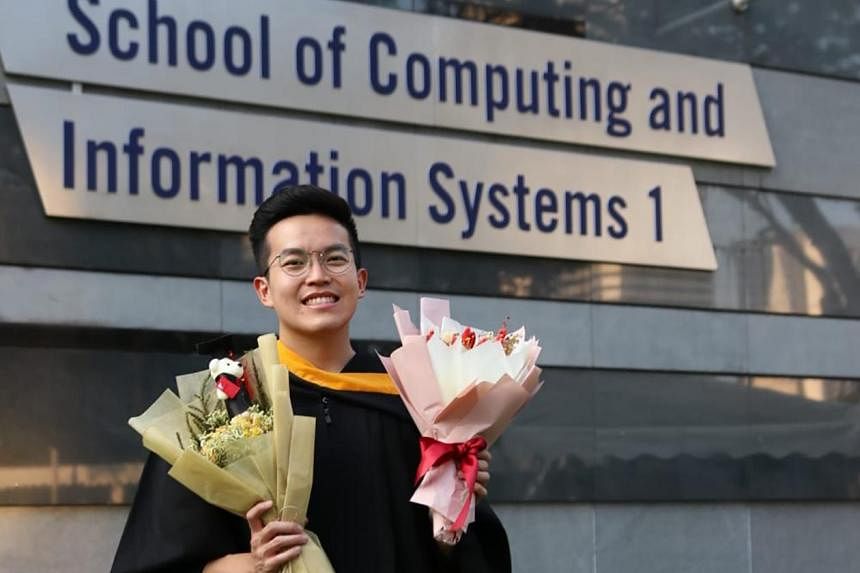 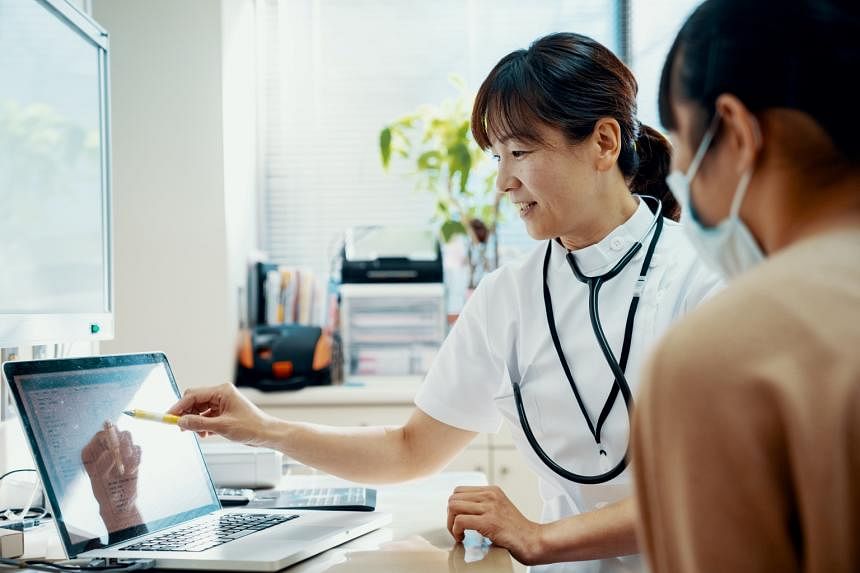