AL RAYYAN, Qatar : Poland coach Czeslaw Michniewicz brushed aside criticism of his team being too defensive at the World Cup, saying their cautious approach had helped them advance to the last 16, where they will look to beat world champions France on Sunday - Miners' Day in Poland.

Poland have moved to the knockout stages for the first time in 36 years after conceding only two goals in three games, with Argentina scoring twice after Michniewicz's side kept clean sheets against Mexico and Saudi Arabia.

"The ones that weren't playing defensively at the World Cup are back home watching on TV. Now we're out of the group phase, so we will change our plans," Michniewicz said ahead of Sunday's game against France.

"You win or you go home, the stakes are high. We were dreaming of getting out of the group stage, we did everything possible to achieve that.

"Dec. 4 is a holiday for miners in Poland, so we will do our best to celebrate that holiday. We aren't afraid of France, we respect the opponents, we respect their class. But we don't care about others' opinions of our team."

Poland's strategy had earned Michniewicz comparisons with Jose Mourinho, the Portuguese coach well known for his defence-first approach in matches.

"It's not up to date anymore, this comparison is not valid any more," he added with a smile. "Football is about winning trophies and being successful, especially at the World Cup.

"Teams are conscious that you can't let opponents score easily. We were good defensively and as our reward we will play France."

Michniewicz said Poland will be the "next world champions" if they beat France, cheekily congratulating Tunisia for being world champions for a day, but said he had only deeply analysed Les Bleus' first two wins against Australia and Denmark.

Poland have their work cut out, however, with Kylian Mbappe in fine form and in the race for the Golden Boot along with four others after scoring three goals so far.

"He's so fast, it will be difficult to stop him without a motorbike," Polish striker Arkadiusz Milik said with a laugh.

"We need to play collectively as a group, we need co-operation, as individually no one is able to stop him."

Michniewicz said he had not found any weak points in France but was not going into the game with the mindset that his squad would be on their way home afterwards.

"Our luggage is not packed, we weren't ready to go home before playing Argentina and we'... 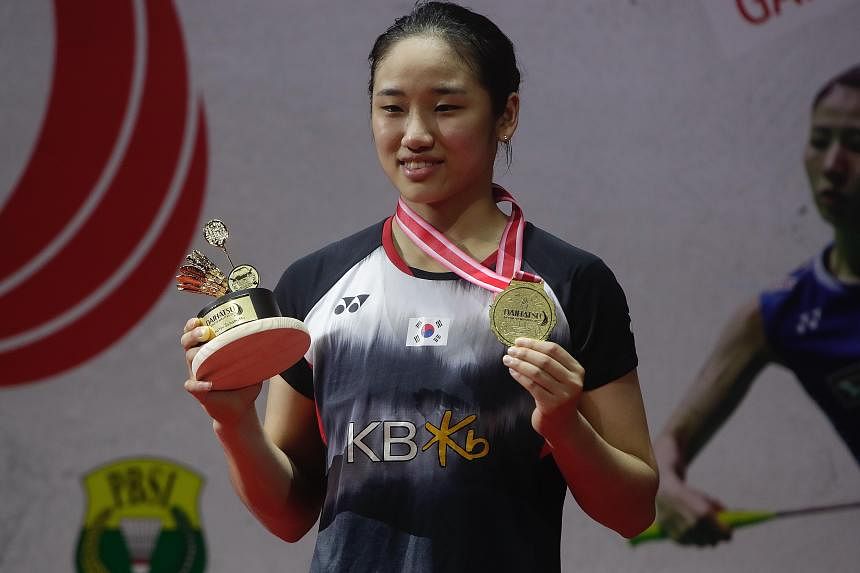