MELBOURNE : Tommy Paul outclassed Ben Shelton 7-6(6) 6-3 5-7 6-4 in an all-American clash at the Australian Open on Wednesday to reach his maiden Grand Slam semi-final and become the first man from his country to do so at Melbourne Park since Andy Roddick in 2009.

Paul claimed the tight first set in a tiebreak with a fierce forehand that prompted his opponent to crash a return into the net and the 25-year-old went up 4-2 in the next as Shelton's booming serve finally cracked.

The inexperienced Shelton appeared to run out of ideas and sprayed errors on Rod Laver Arena before Paul sealed the second set with his fourth ace of the contest but the world number 35 surrendered the next despite being up a break at 4-3.

Paul recovered from the dip in his level without a fuss and put 20-year-old Shelton's serve under pressure early in the next and held firm to set up a last-four encounter with nine-times champion Novak Djokovic or fifth seed Andrey Rublev. 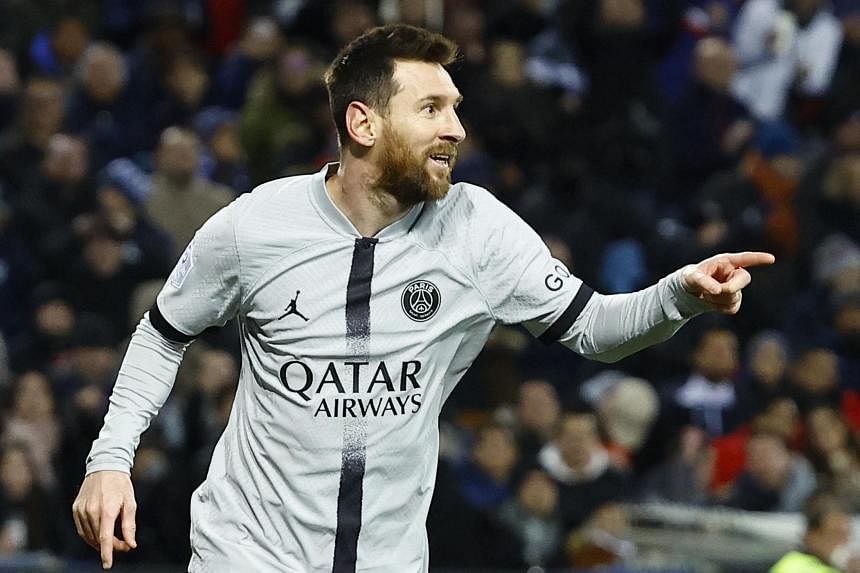