Passengers on a Singapore Airlines (SIA) flight that was diverted to Frankfurt on Thursday are set to land in Singapore on Saturday 11am via a relief flight.

SQ317, which was operating from London to Singapore, was diverted due to a cabin pressurisation issue as a precautionary measure. The Airbus A380 aircraft landed uneventfully at Frankfurt Airport at about 2pm (Frankfurt local time).

On Friday, an SIA spokesman gave an update that aircraft was subsequently grounded for repairs.

Affected passengers were assisted with hotel accommodation and meals.

The spokesman said there were 379 passengers and 27 crew.

The airline said: “Arrangements are currently being made to assist all customers. SIA sincerely apologises for the inconvenience this has caused.

“The safety of our customers and crew is always our top priority.”

In September, an SIA flight from Paris to Singapore was diverted to Azerbaijan after an oil leak was detected in one of the Boeing 777 aircraft’s engines. There were 229 passengers and 18 crew on board that flight. 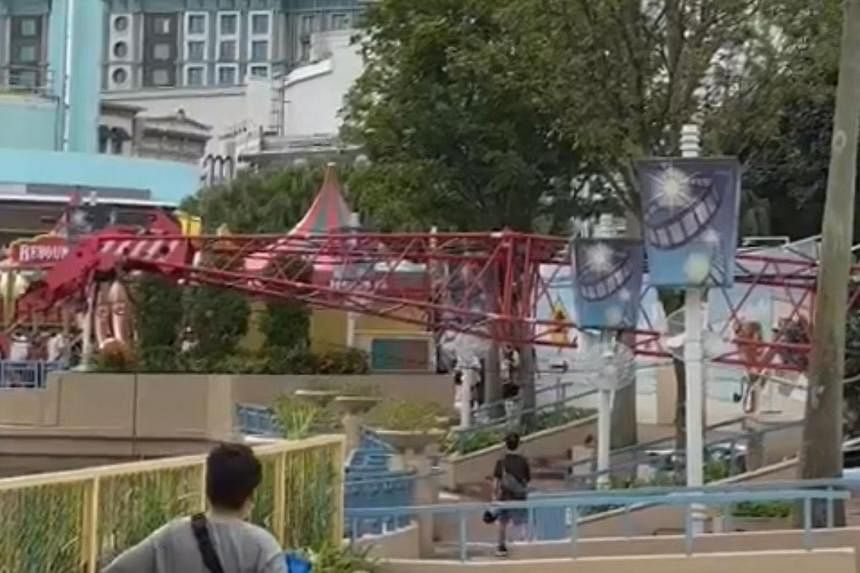