PARIS - Organisers of the Paris 2024 Olympics are asking ticket buyers to donate €2 (S$2.87) per purchase to help people who cannot afford to attend the next Summer Games.

This idea comes from Naples, Italy, where a customer pays for a coffee in advance as an anonymous act of solidarity - effectively buying two cups but receiving only one.

“It has never been done before on such a big scale,” Mars told reporters on Wednesday.

Every donation, which is optional, will go to the Secours Populaire, a non-profit association fighting against poverty and exclusion in France and throughout the world and be converted into tickets for the Olympics and Paralympics.

Sales of some 10 million tickets for the Paris Games will start from Feb 15, with cheapest costing €24.

“For the Barcelona and Albertville Games, we brought kids, as well as to Beijing (in 2008) and London (2012). We were ready for Tokyo, too. So we had to do the same for Paris,” Secours Populaire general director Thierry Robert said.

Turning their attention to security, organisers said 22,000 private security guards are needed for the Olympic sites and for the moment, they have found between 11,000 and 12,000 suitable candidates.

But France’s Interior Minister Gerald Darmanin said it was too early to say if the armed forces would be required to assist with security.

“If at the very end of the process, we are lacking a certain number of people, we will look at what we can do. But we think that a large country like France is capable of responding to this challenge of private security,” Mr Darmanin told the Senate, the upper house of the French parliament.

“We will know more at the start of next month,” he added.

The Paris local organising committee will begin choosing between bids for contracts from security companies in February. 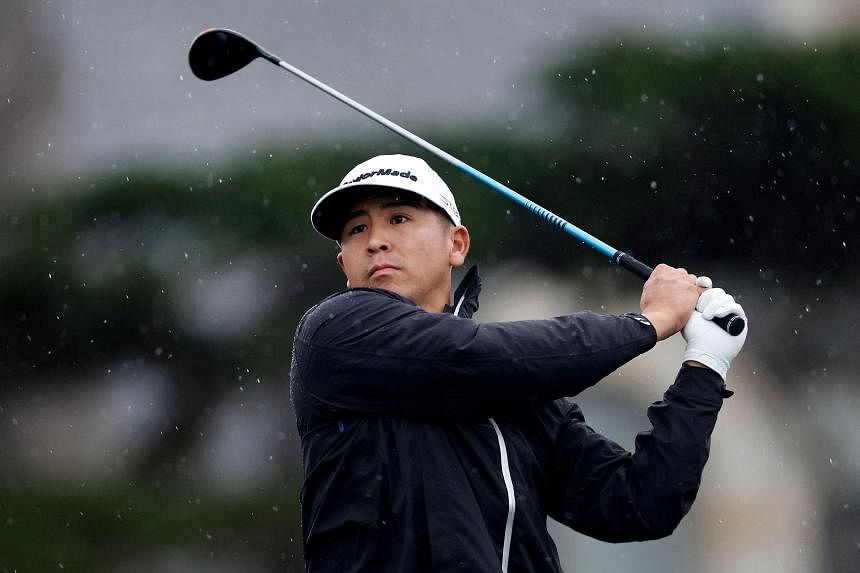 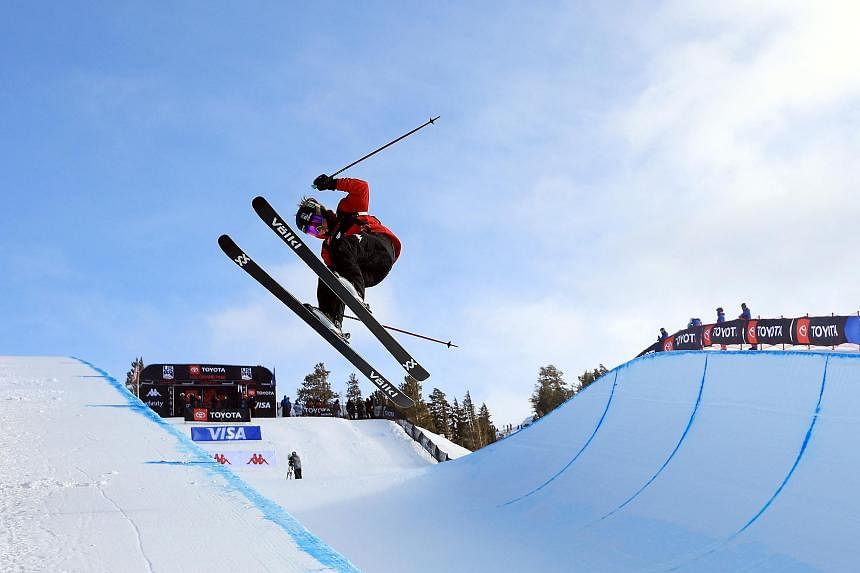 Winter sport: US Olympic snowboarders file lawsuits over all...