Singapore has many famous kway chap stalls, but few are to be found in the Northeast. Old Bugis Kway Chap proves that wrong, however, as the Sengkang kopitiam stall has been around since 1973, and garners long queues during peak hours for a plate of their warming kway and innards. Plus, they open till 3am—great for supper!

First, let’s get the name out of the way. The “Bugis” in the stall’s namesake is a nod to its early address in the central neighbourhood, before they relocated to Sengkang, where they have been ever since.

Best Log Cakes in Singapore for Your 2022 Christmas Celebrat... 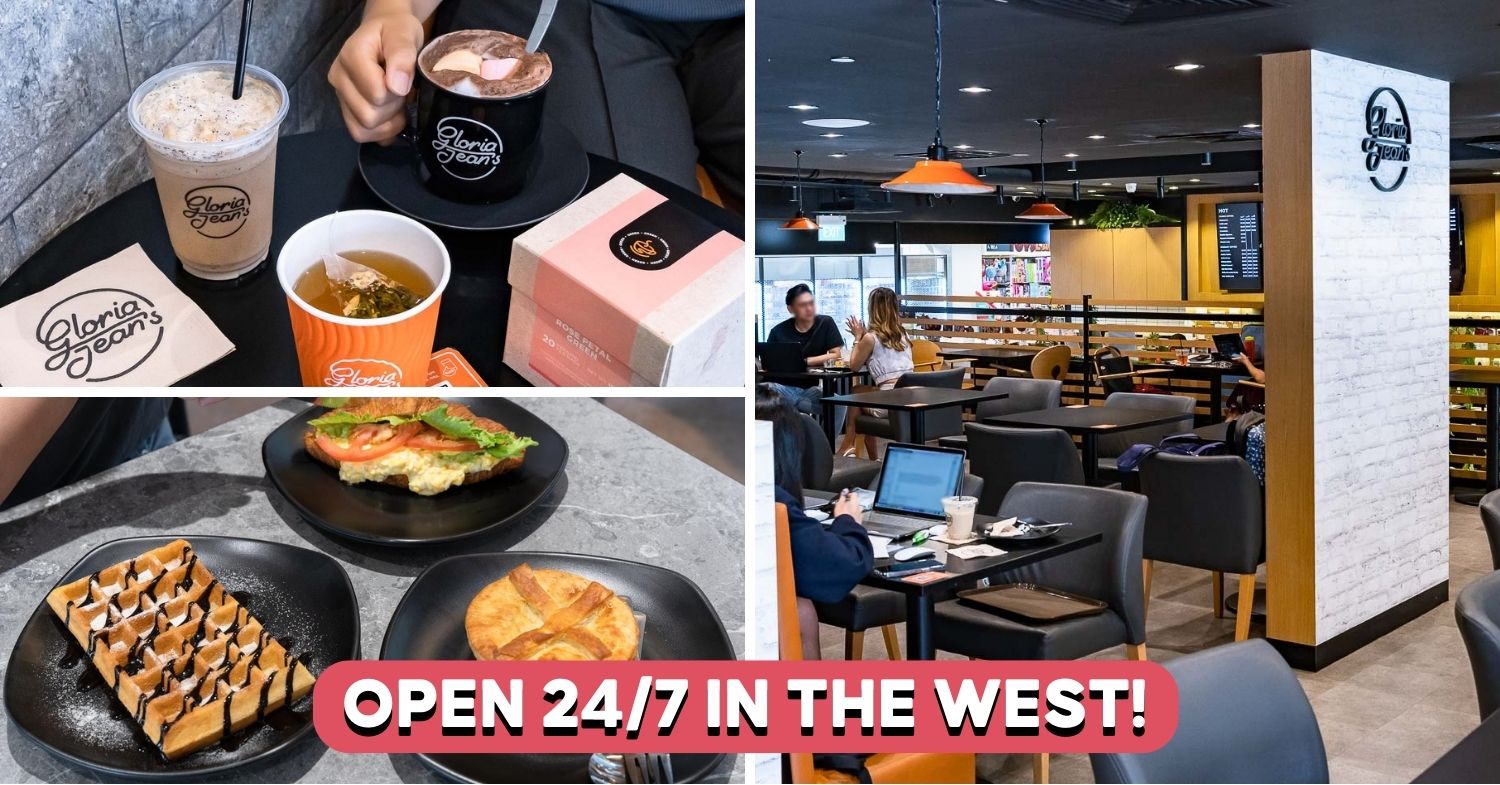