SINGAPORE - Scientists from Nanyang Technological University (NTU) have found a way to transform urine and industrial waste into a renewable type of cement.

The biocement has the potential to be used in construction projects such as for reducing beach erosion or building freshwater reservoirs in a desert, NTU said in a statement on Friday (March 13).

It can also be used to seal cracks and repair monuments like rock carvings and statues.

Producing biocement entirely made from waste materials paves the way for more sustainable and cost-efficient construction projects, as urine and waste are free and high temperatures necessary for traditional cement-making methods are not required in the production of biocement, the NTU team said.

Professor Chu Jian, chair of the School of Civil and Environmental Engineering who led the NTU research team, said: "Our research makes biocement even more sustainable by using two types of waste as its raw materials. In the long run, it will not only make it cheaper to manufacture biocement, but also reduce the cost involved for waste disposal."

The project marks the culmination of four years of research and development that began in 2017, when the researchers noticed the high cost of transporting carbide sludge - a waste material from producing acetylene gas that is commonly used for welding - from Singapore to Malaysia.

"Instead of transporting carbide waste and paying costly transport fees, we can put the carbide waste to good use while reducing waste," said Dr Yang Yang, a team member and former NTU PhD student and research associate at the Centre for Urban Solutions who is currently a post-doctorate fellow at Chongqing University.

The NTU team's biocement production process harnesses a reaction that occurs when industrial carbide sludge is combined with acid, urine and bacteria.

When the precipitate is added to soil, it bonds soil particles together and fills the gaps between them, creating a compact mass of soil.

This forms a strong, sturdy and less permeable block of biocement.

Soil reinforced with biocement can withstand compression of up to 1.7 megapascals, which is... 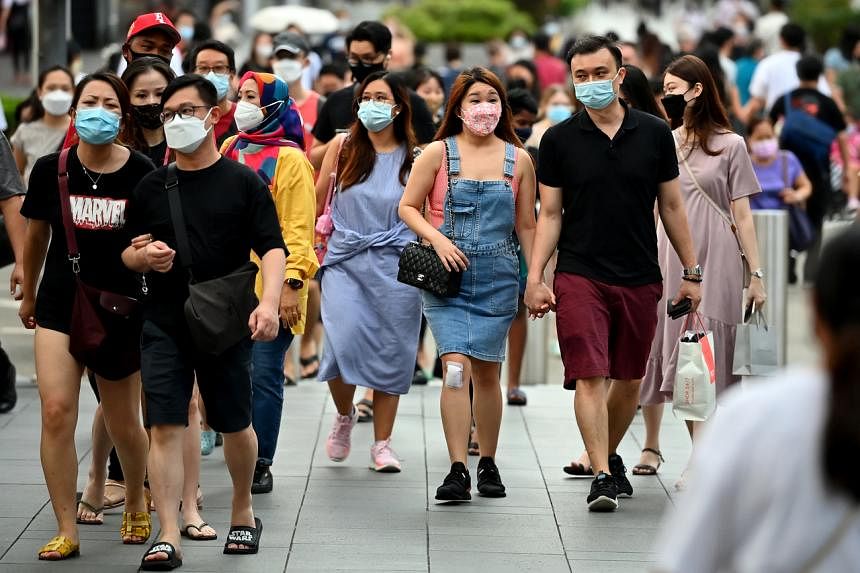 No need to tighten Covid-19 measures for now but this cannot...