SEOUL: North Korea on Saturday (Oct 23) accused the Biden administration of raising military tensions with China through its “reckless” backing of Taiwan, and said that the growing US military presence in the region constitutes a potential threat to the North.

The United States’ “indiscreet meddling” in issues regarding Taiwan, which the North sees as entirely a Chinese internal affair, threatens to touch off a “delicate situation on the Korean Peninsula".

Pak’s statement came a day after President Joe Biden told a CNN townhall event that the United States was committed to coming to Taiwan’s defence if it comes under attack from China.

While that seemed to blur Washington’s long-held stance of maintaining “strategic ambiguity” on whether it would intervene if China were to attack Taiwan, White House spokeswoman Jen Psaki said Biden had no intent to convey a change in policy.

China and Taiwan split amid civil war in 1949, and although it maintains formal diplomatic relations only with Beijing, the US remains committed by law to ensure Taiwan can defend itself from outside threats.

“It is a well-known fact that the US troops and its military bases in (South Korea) are in use to put pressure on China and that the huge forces of the US and its satellite states, which are being concentrated near Taiwan, can be committed to a military operation targeting the DPRK at any time,” Pak said, using an abbreviation of the North’s formal name, the Democratic People’s Republic of Korea.

He said the increasing military presence of US-led “hostile forces” in the region was based on a “lame assertion” that North Korea and China would cause ... 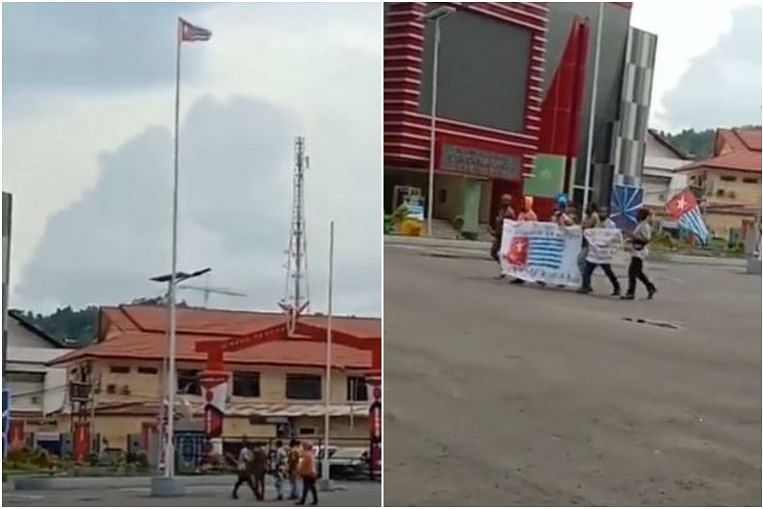 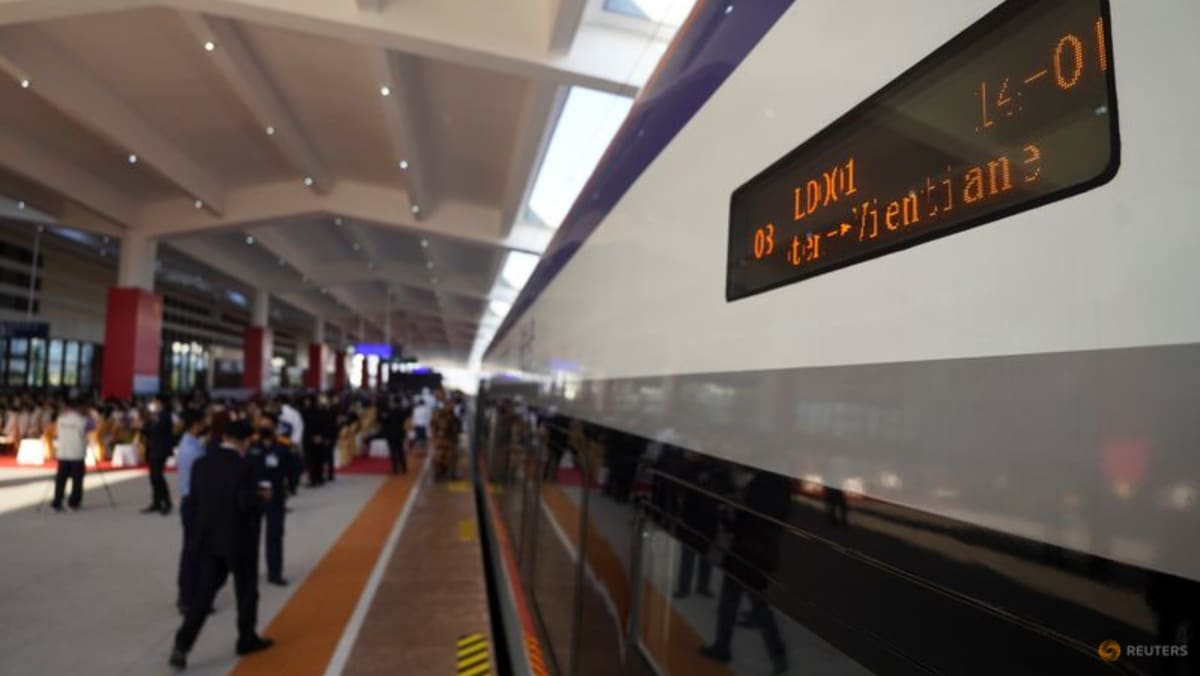