No foul play in death of worker who bled to death after being trapped in lift shaft for hours: Coroner

SINGAPORE - A coroner has ruled that no foul play occurred during an incident in which a lift technician was trapped inside a lift shaft for more than four hours and bled to death.

Bangladeshi national Hossain Mohammad Sahid was carrying out repair work on the top of a lift car inside the lift shaft at the Chan Brothers Building in North Bridge Road, when the car moved, trapping his left arm, leg and ribcage between the car and the wall of the shaft.

While the 29-year-old was responsive at first, the paramedics could not rescue him and provide effective medical treatment for his injuries, which included a gaping 30cm by 10cm wound on his left arm, because of the confined space.

The coroner's court heard that on Feb 27 last year, Mr Hossain was repairing the lift, which had a faulty "Up" button, with his colleagues, who were identified only as Wong and Rafiqul.

Coroner Christopher Goh wrote in his findings last Tuesday (May 10) that although there was no evidence of foul play, the accident could have been prevented.

He noted that all work should have halted once it was discovered that the button inside the lift was faulty, as someone operating the lift from the control room would not have line of sight of the workers in the shaft. This was also the position taken by the Ministry of Manpower that was noted in coroner's findings.

"This would increase the chances of an accident occurring," he wrote.

Mr Wong claimed that Mr Hossain asked him to operate the lift from the lift control room and suggested they communicate through WhatsApp call.

Mr Hossain would call Mr Wong to give him instructions on going up or down while he worked in the lift shaft.

During their repair work, before Mr Wong had finished giving him instructions, Mr Hossain flipped the switch on the control panel on top of the lift car to 'Normal' mode before Wong could put the lift in 'Inspection' mode from the control room.

The coroner found that Mr Hossain had activated the automated movement of the lift, which ascended to the nearest floor after he manually flipped the switch to 'Normal' mode before Mr Wong could switch it to 'inspection' mode.

This caused Mr Hossain to be trapped between the lift car and the lift shaft.

Mr Wong heard a loud scream coming from the lift shaft. He put the lift to 'Inspection' mode and cut off the ... 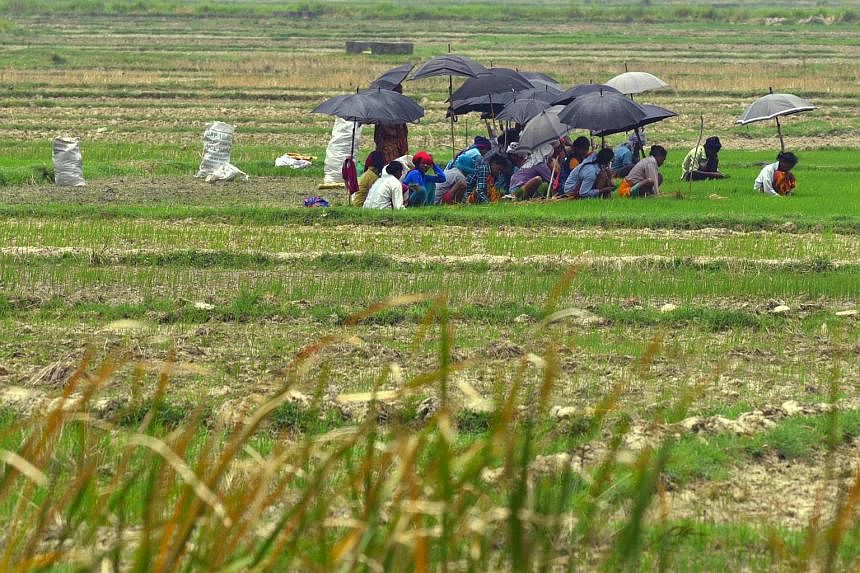 How Singapore's NTU is helping a town in Nepal battle arseni... 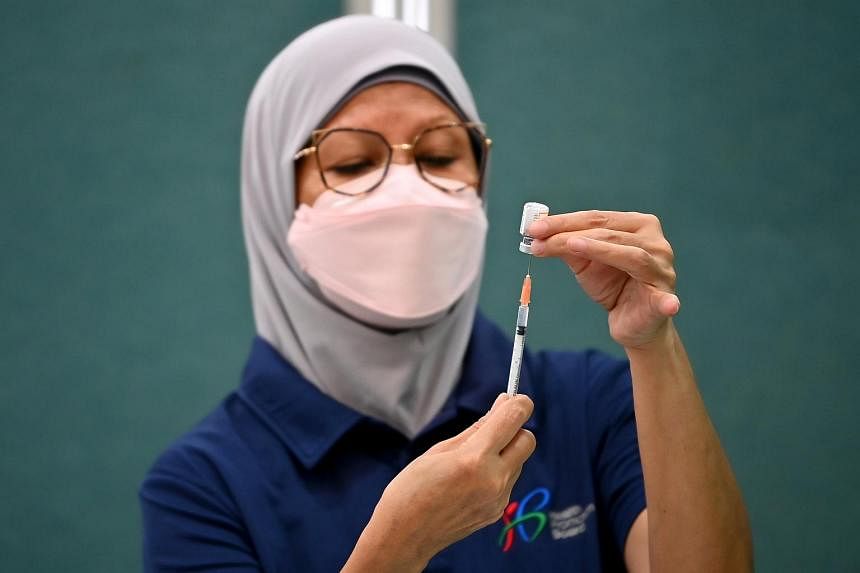 Parents open to giving children under 5 Covid-19 jab as auth...