Simons and Grant hit key free throws in the waning moments, and the Jazz committed four costly turnovers in the final minute to help Portland pick up the win after blowing an early 15-point lead. Jusuf Nurkic contributed 15 points and 14 rebounds.

Jordan Clarkson had a chance to tie the game, but the ball was knocked out of his hands and went off his foot with 4.6 seconds remaining. Grant sealed the win at the free-throw line, where he scored four points in the last 6.4 seconds.

Clarkson finished with 24 points, Lauri Markkanen scored 21 with six rebounds and Collin Sexton added 19 points, but Utah dropped to 2-2 on its current six-game homestand. Despite giving up its big lead, Portland responded to Utah every time the home team made a push in the final minutes.

The Mavericks outscored the Knicks 41-15 in the third and 69-41 in the second half. Doncic, who entered Saturday leading the NBA in scoring at 33.6 points per game, scored 19 of his 30 points in the third before sitting out the fourth. Spencer Dinwiddie (17 points, nine rebounds, nine assists) flirted with a triple-double for the Mavericks, who won for just the second time in seven games.

Julius Randle scored 24 points and Immanuel Quickley added 23 off the bench. RJ Barrett had 13 points, as did ex-Mavericks guard Jalen Brunson. Hardaway and Doncic began the game-turning surge by combining for four 3-pointers in a 12-3 run in the third that gave the Mavericks a 68-65 lead - their first lead since 3-2.

The Kings attacked the short-handed Clippers on the interior, outscoring Los Angeles in the paint, 62-44. All five Sacramento starters scored in double figures. Keegan Murray erupted in the fourth quarter to effectively snuff any hope of a Los Angeles comeback, connecting on five field goals - including three 3-pointers - in the period. Murray finished with 23 points.

The Clippers - playing once again without All-Stars Paul George and Kawhi Leonard, 3-poin... 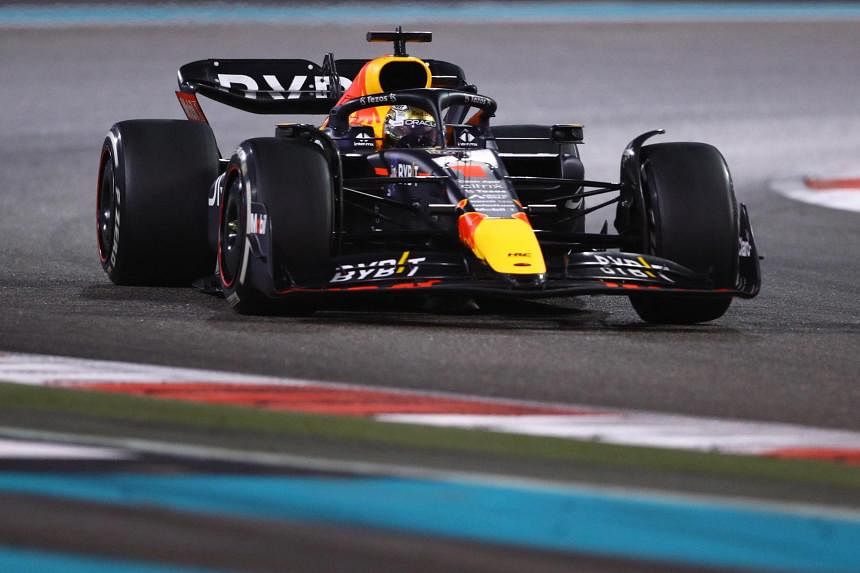