The carnival atmosphere was palpable, with residents young and old enjoying the day out, participating in activities such as arts and crafts workshops and games of ring toss.

Around 20,000 people turned up for the ticketed event at the park, which kicked off at 4pm and ended at 9pm.

Besides the ever-popular fireworks display, they were also treated to a range of stage performances - from a magic show to popular tunes sung by getai veteran Liu Ling Ling - and static displays of vehicles from the Singapore Armed Forces and the Home Team.

The celebration was in stark contrast to a year ago when stricter Covid-19 measures saw the National Day Parade postponed by nearly two weeks, community fireworks displays being cancelled, and some events moved online.

"My wish is that we don't have a repeat of Covid-19 and live the virtual life again," said cybersecurity engineer Chakir Hamid, 44, who was at Bishan-Ang Mo Kio Park with family and friends.

The carnival on Saturday, along with three others in Punggol, Sembawang and Buona Vista, marked the first time since the pandemic that large-scale National Day celebrations returned to the heartland.

Organised by the People's Association, there will be a similar carnival held in Geylang Serai on Sunday.

Also on Saturday, the first National Day concert held at Gardens by the Bay in two years drew close to 10,000 people.

President Halimah Yacob was the guest-of-honour at the event organised by Gardens by the Bay and MediaCorp, and there were performances from the likes of Taufik Batisah, Dick Lee, Benjamin Kheng and Annette Lee.

Amid the festive mood, there were still signs that the pandemic is not yet over as many at Bishan-Ang Mo Kio Park wore face masks.

Only those fully vaccinated were allowed to attend the heartland celebration, and at Bishan-Ang Mo Kio Park, a few hundred volunteers were deployed to ensure safe management measures were adhered to.

Mr Chang Sek Yew, 64, who chaired the organising committee for the event there, said the carnival brought together residents from other areas, like Jalan Besar and Tanjong Pagar. 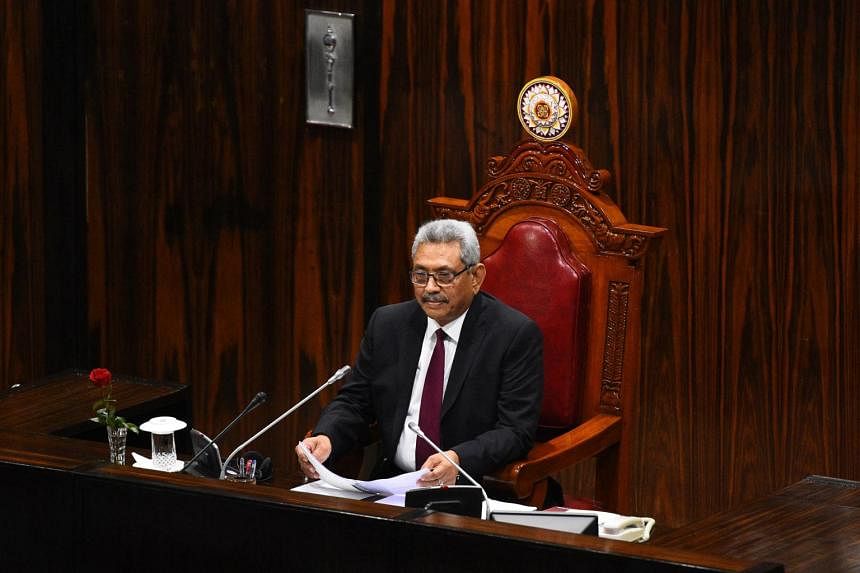