Muhyiddin calls on Anwar to prove he has majority support

The Perikatan Nasional chief insisted that he had statutory declarations (SDs) from 115 Members of Parliament backing him as PM — enough to comprise a majority in Parliament — prior to his audience with the king.

He then called on Anwar to prove that he has majority support, reported Malay Mail and Malaysiakini.

Muhyiddin's claim came just hours after the Istana Negara issued a statement at around 1:30pm on Nov. 24, that confirmed Anwar would be offered the role of Malaysia's 10th prime minister.

Anwar subsequently took his oath of office before the king at 5pm and was formally appointed as prime minister.

Speaking at a press conference, Muhyiddin clarified that he was not disputing the formation of a unity government, but Anwar's appointment, according to Free Malaysia Today.

Muhyiddin said he submitted a total of 115 SDs that supported him as prime minister to the palace before the first deadline set by the king, 2pm on Nov. 21.

"I believe at that point, I enjoy the majority of confidence from the members of the Dewan Rakyat," said Muhyiddin according to The Star.

This is despite reports that several leaders withdrew their SDs backing Muhyiddin just before the king's extended deadline. 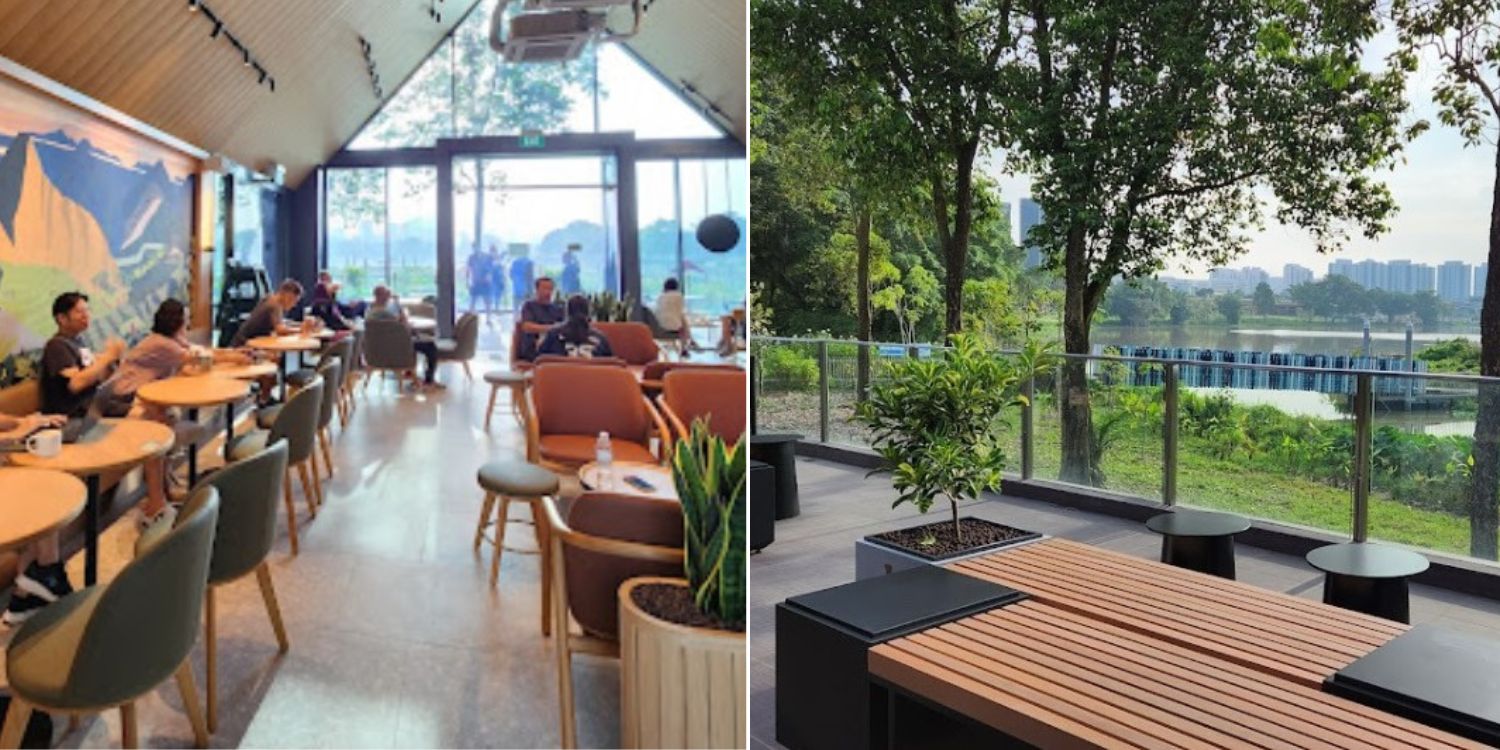 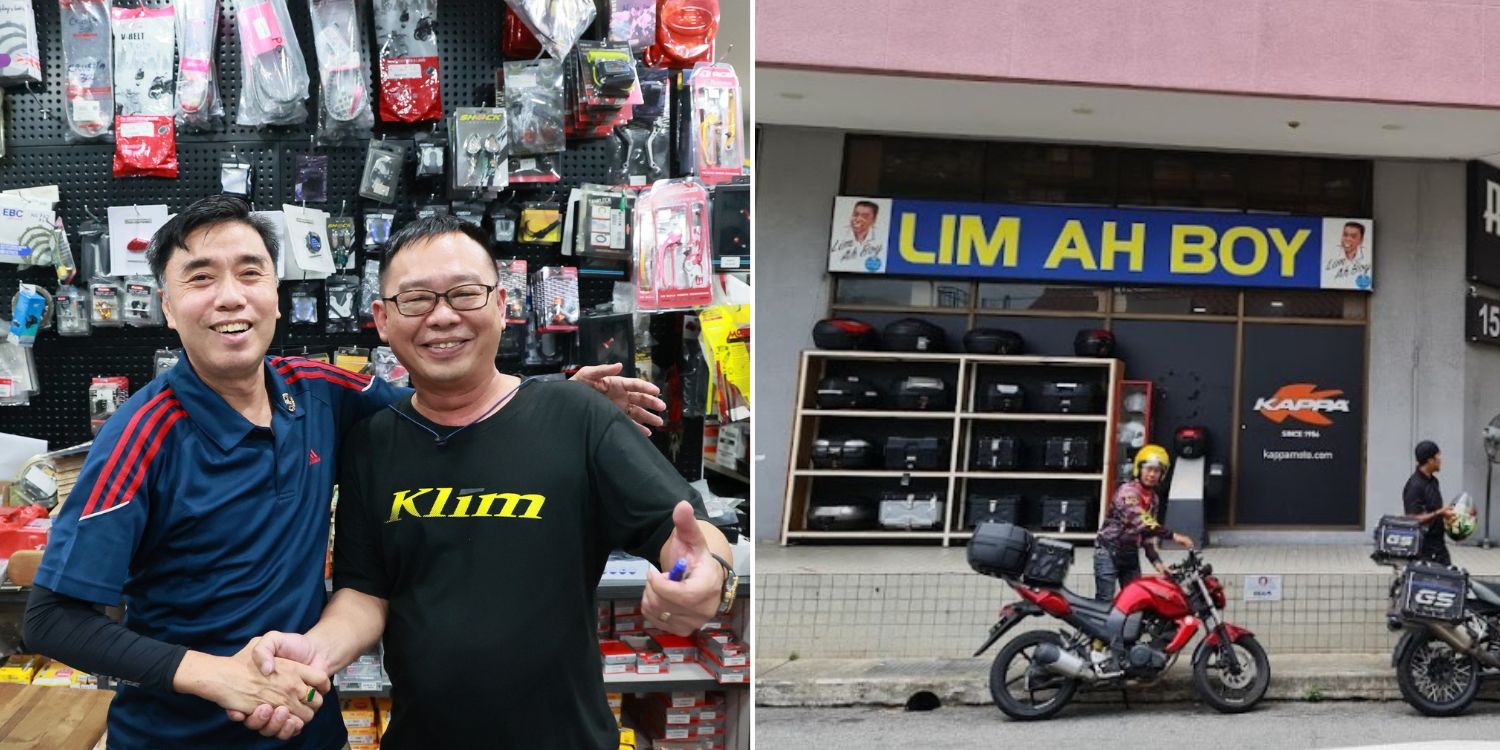