LOS ANGELES (REUTERS) - It took Tom Cruise 36 years to head back to the danger zone to bring a Top Gun sequel to the screen, and the first reviews from movie critics said it was well worth the wait.

Top Gun: Maverick earned a 96 per cent positive rating on the Rotten Tomatoes review aggregation website among 57 reviews as of Thursday (May 12).

The movie debuts in theaters on May 27.

Cruise returns in the film as Pete Mitchell, the cocky Navy pilot, codenamed Maverick, who has never risen through the ranks because of his penchant for bucking authority.

Mark Kennedy of the Associated Press called the movie "a textbook example of how to make a sequel."

"The movie satisfies with one foot in the past by hitting all the touchstones of the first film," Kennedy said, "and yet stands on its own."

Box office analysts project the movie from Paramount Pictures will rank as one of the biggest box office hits of the summer.

The movie had been scheduled for release in June 2020, but Paramount delayed its debut multiple times during the Covid-19 pandemic.

Critics said the movie offers thrilling flight scenes, an emotional story and strong performances by supporting cast including Miles Teller, who plays the son of Goose, Maverick's partner who died in the original 1986 film.

But most of the praise was reserved for Cruise.

"It's a fresh-faced gloss on the original... powered, like the original, by a star who'll simply never stop being a star,"wrote K. Austin Collins of Rolling Stone.

Leah Greenblatt of Entertainment Weekly said the movie "belongs in almost every scene to Cruise."

"At this point in his career, he's not really playing characters so much as variations on a theme - the theme being, perhaps, The Last Movie Star," she said.

"And in the air up there, he stands alone." 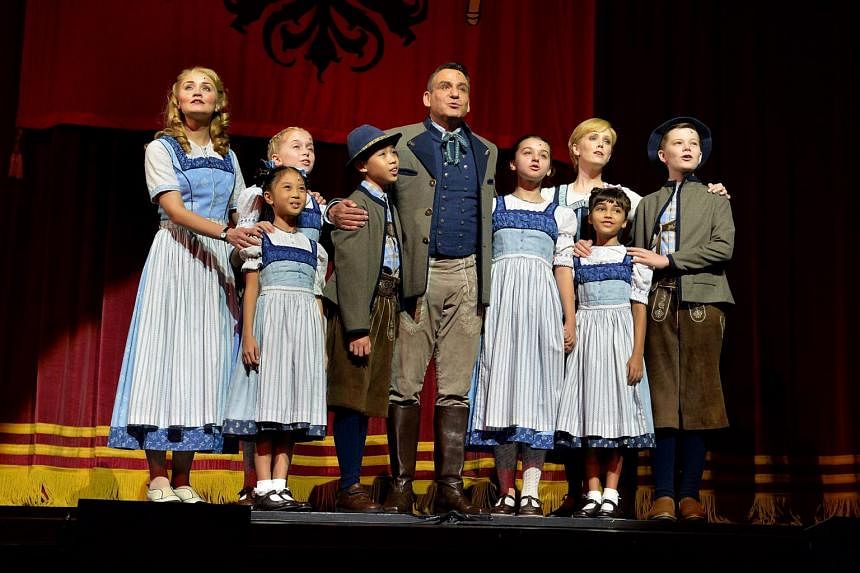 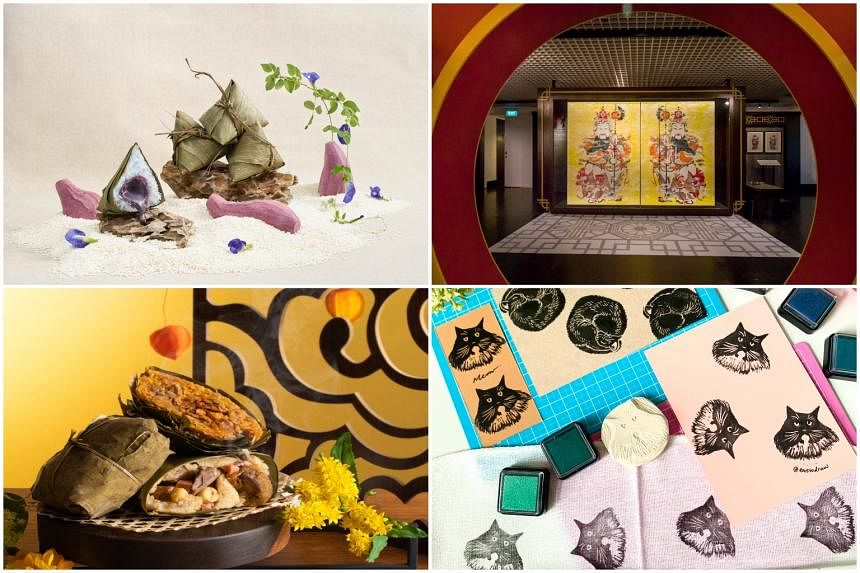 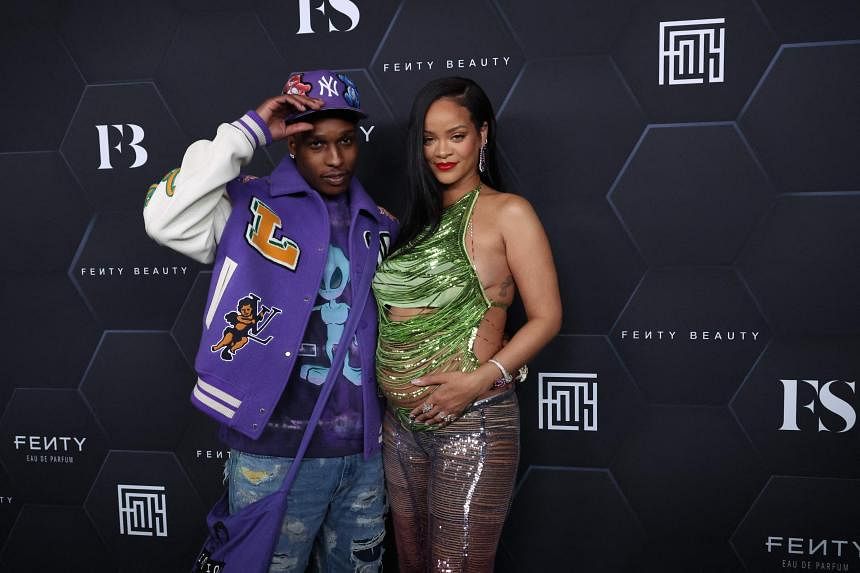