Most feel COVID-19 vaccination should be compulsory for Singaporeans, long-term residents: IPS study

SINGAPORE: Nearly 70 per cent of respondents in recent surveys feel that the Government should make COVID-19 vaccination compulsory for all Singaporeans and long-term residents, according to a study conducted by the Institute of Policy Studies (IPS).

Respondents, made up of Singaporeans and permanent residents, were polled in "waves" that coincided with key events in Singapore's fight against COVID-19.

Between Sep 15 and 21 - around the time when a spike of infections was reported - 65 per cent of respondents agreed that vaccination should be mandatory.

This figure rose to 70 per cent for the poll between Nov 19 and 23, according to findings that were released on Thursday (Dec 2).

About 500 people were polled in each wave through an online survey, said IPS. Twelve waves were covered between Jul 14 and Nov 23 - from the second Phase 2 (Heightened Alert) to the start of the Transition Phase.

Respondents were also asked about taking annual booster shots and more than 90 per cent felt it was important to do so.

“This suggests that the majority of the population recognise the importance of taking vaccination,” the study said.

Slightly more than half felt positive about having differentiated measures for vaccinated and unvaccinated people.

Older Singaporeans were more likely to feel negative about the vaccination-differentiated measures, with about 30 per cent of respondents aged 60 and above having this point of view. This is compared to 19 per cent for those aged 21 to 29.

“The differentiated measures for vaccinated and unvaccinated individuals would likely affect those Singaporeans who choose to remain unvaccinated because of non-medical reasons, of which senior citizens likely make up a sizeable proportion,” the study said. 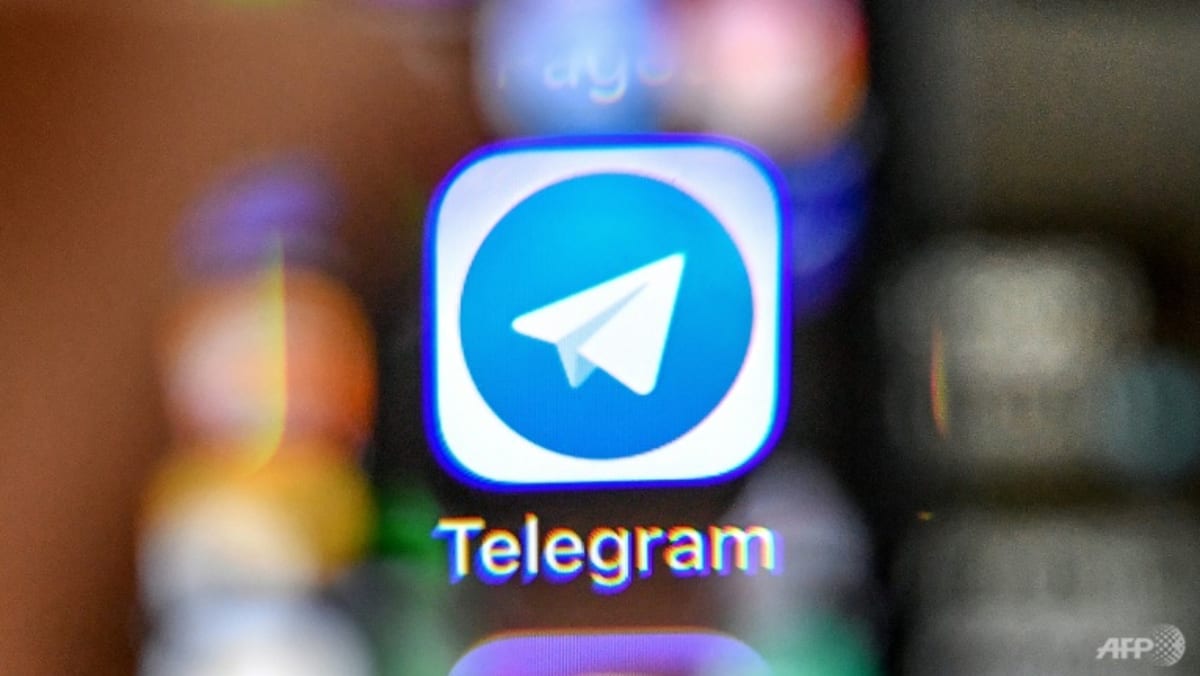 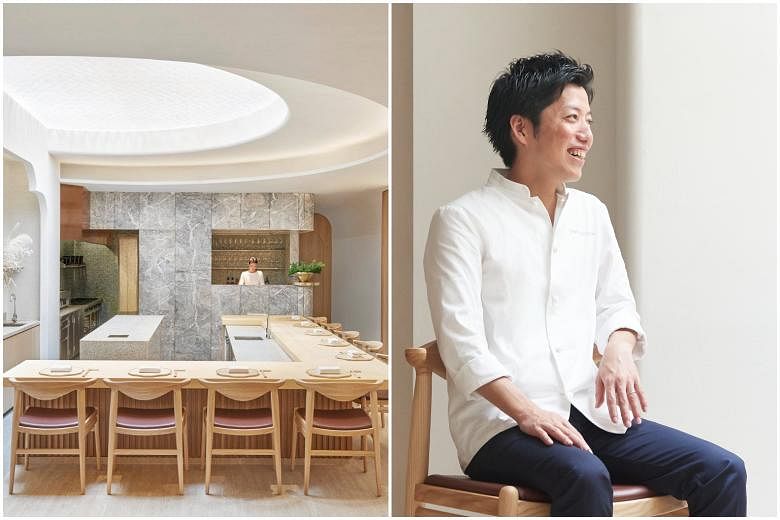 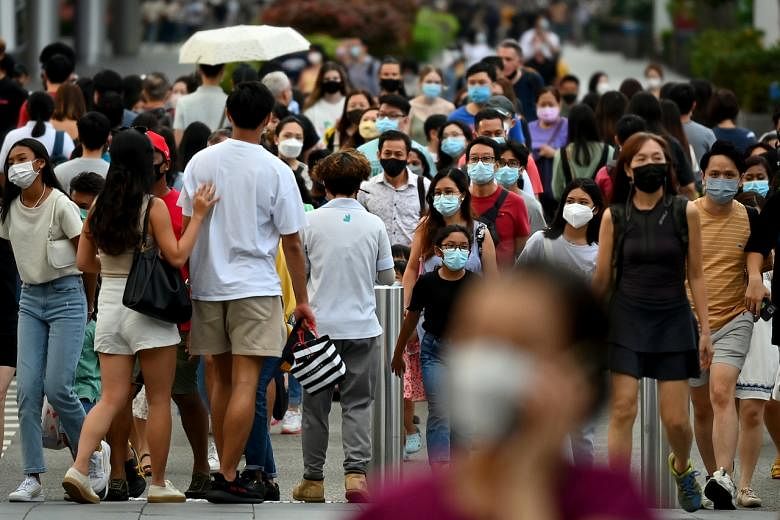