SINGAPORE - Last Friday night was just like any other weekend night, with young people packing walkways to get into nightclubs and bars in Clarke Quay.

A persistent sweet aroma in the air, however, was the first whiff that the illegal act of vaping may have caught on with the revellers.

Sure enough, at designated smoking corners, as well as inside clubs, dozens of partygoers could be seen openly inhaling the mist from vaporisers despite it being disallowed on club premises.

The latest figures from the Health Sciences Authority (HSA) indicate a rise in the vaping trend with almost four times the number of people caught in 2022 than in 2020 for using and possessing e-cigarettes.

Vaporisers or e-cigarettes consist of an atomiser, a battery source and a small container for e-liquid or juice. The liquid, which may contain nicotine and chemicals like glycerine and propylene glycol, is heated to form an aerosol that is eventually inhaled. The e-juice comes in flavours such as watermelon, mango, green tea and even buttermilk pudding.

In October 2021, the Ministry of Education said the number of students – from primary school, secondary school and pre-university institutions – caught for smoking and vaping offences has “remained low” at an average of about seven for every 1,000 students over the past three years.

One teacher on a primary school’s disciplinary committee in the north-west of Singapore said that when a pupil is caught vaping, he is counselled about its dangers and his parents are alerted. A repeat offender may face caning.

The teacher, who did not want to be named, told The Straits Times last Wednesday: “They (primary school pupils) told me they took the vaporisers belonging to their parents or brothers who smoke and vape. I have students who said they bought their vapes from secondary school students. I have also counselled a... 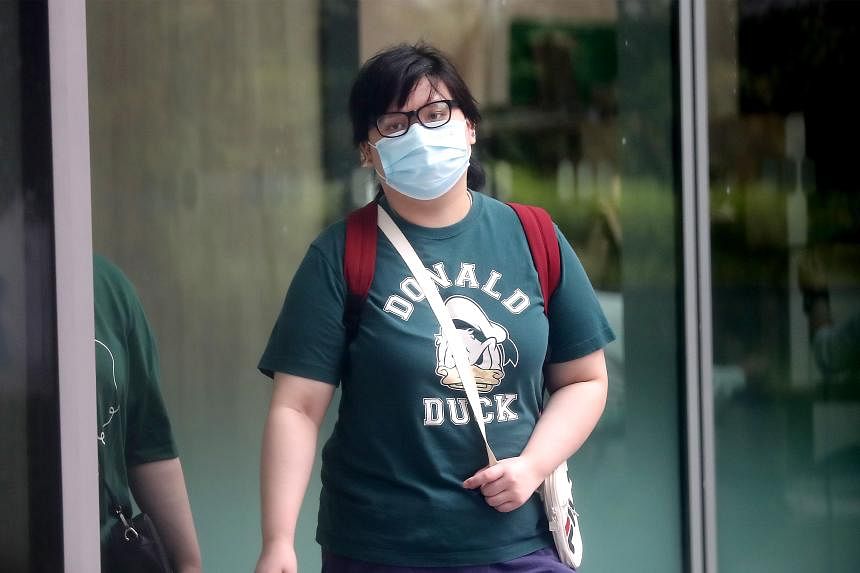 Woman pretending to be a man extorts online girlfriend after... 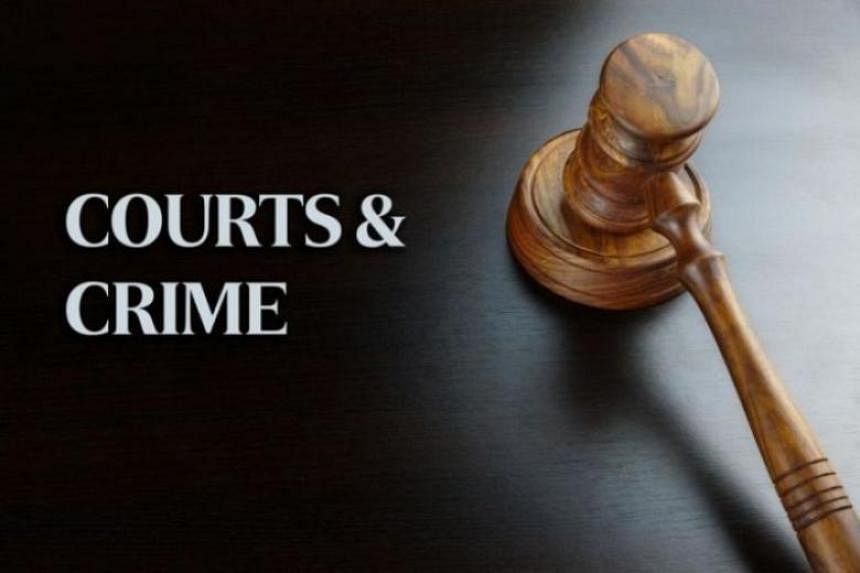 Girl was 16 when she helped foreign scam syndicates as ATM r... 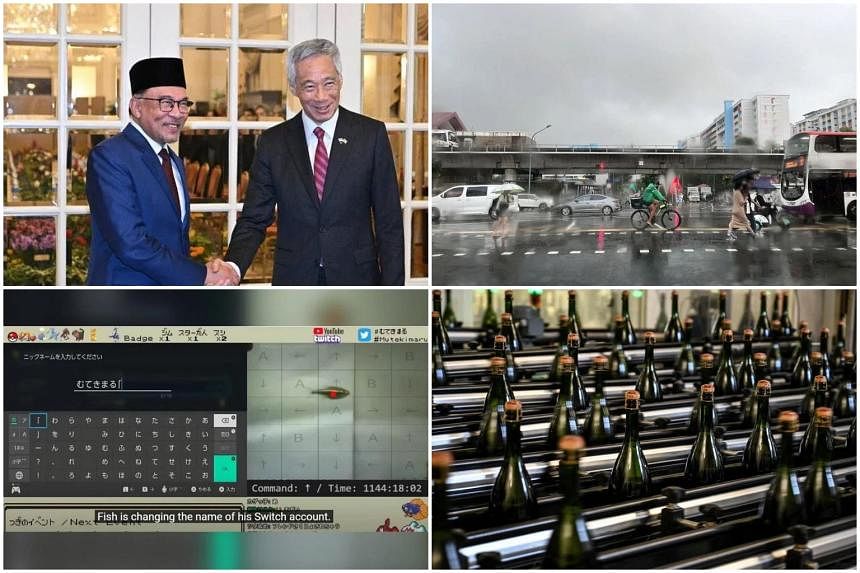