SINGAPORE: More beverage containers are being dropped off for recycling at some reverse vending machines in Jurong, said the company behind them.

When the machines were first installed in March 2021, the ones in areas with high footfall received about 300 to 400 cans or bottles per day.

This number has since roughly doubled to about 650 to 700 containers per day, the sustainability manager of ALBA W&H Smart City, Sandra Sajen, told CNA on Friday (Sep 23).

Reverse vending machines may be one of the ways consumers can return their beverage containers when a deposit scheme by the National Environment Agency (NEA) is implemented in 2024.

Under the proposed scheme, those who buy pre-packaged drinks may have to fork out 10 to 20 cents more as a deposit for their beverages as a way to encourage recycling.

They will be able to get their deposit back upon returning the can or bottle to designated return points that have yet to be confirmed.

In the initial stages, it will likely involve only metal cans and plastic bottles.

NEA is in the process of gathering public feedback on matters such as the amount of deposit to be charged and where the beverage containers can be returned.

For ALBA W&H Smart City, the increased recycling rates have prompted the company to up the number of times its machines get cleared to twice a day, said Ms Sajen.

She added that even then, the company sometimes gets calls from members of the public who find that the machines are full at odd hours of the day.

The company’s five reverse vending machines, which are in the Jurong area, collect an average total of 1,200 cans and bottles per day. The ones located at Yuhua Market & Hawker Centre and Pioneer Mall see higher footfall and are often... 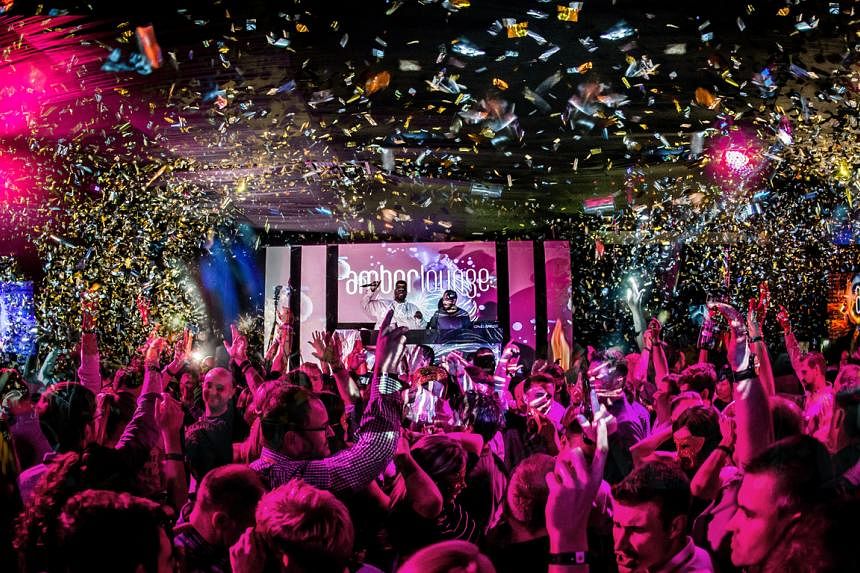