Silseth, 21, was called up from Double-A Rocket City with the Angels in need of an extra starter ahead of a Saturday doubleheader. An 11th-round draft pick out of the University of Arizona last year, Silseth (1-0) allowed only one hit - a third-inning single by Elvis Andrus.

He walked two and struck out four while making 81 pitches before handing the ball over the Angels' bullpen, which completed the shutout. Aaron Loup (seventh inning), Ryan Tepera (eighth) and Raisel Iglesias (ninth inning, eighth save) each threw a scoreless inning and finished a two-hitter.

A's starter Daulton Jefferies (1-6) also went six strong innings, but he allowed an RBI single to Brandon Marsh and a solo homer to Andrew Velazquez, and that was enough for Los Angeles.

Michael A. Taylor and Benintendi had three hits apiece, Salvador Perez and Whit Merrifield each had two hits and Dylan Coleman (1-1) pitched an inning of relief to earn the win for the Royals.

Jace Peterson drew a bases-loaded walk in the top of the ninth inning - the only free pass of the game - that scored Christian Yelich as Milwaukee defeated host Miami.

Peterson drew the four-pitch walk from Anthony Bender, who inherited a bases-loaded, no-out jam from fellow reliever Tanner Scott (0-1). Josh Hader pitched a scoreless ninth for his 13th save. He is the first pitcher in major league history to go 13-for-13 on save chances to start a season.

The Marlins have lost 10 of their past 12 games. Eight of those 10 losses have come by just one run. Pablo Lopez set a career high with 11 strikeouts, including nine on his changeup. He allowed three hits, no walks and one run in seven innings, and his major league-leading ERA rose slightly from 1.00 to 1.05.

Ty France scored Seattle's first run and delivered the tie-breaking RBI single in the eighth inning in a win over host New York.

The Mariners, who played at Citi Field for the first time since the park... 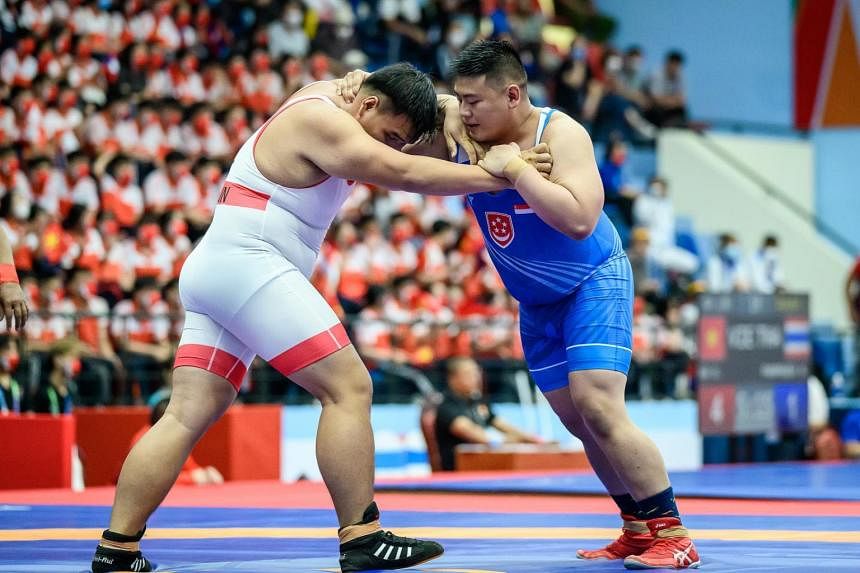