LOS ANGELES - Malaysian actress Michelle Yeoh’s Everything Everywhere All At Once and Australian actress Cate Blanchett’s Tar led the Spirit Awards nominations on Tuesday, underlining their credentials as the indie films to watch this awards season.

The Film Independent Spirit Awards, which consider only low- and mid-budget movies, gave eight nods to Yeoh’s hit sci-fi about surreal parallel universes, and seven to Blanchett’s drama set in the cut-throat world of classical music.

Both were nominated for Best Feature, along with Canadian director Sarah Polley’s Women Talking, which will receive the prestigious Robert Altman Award for a film’s director, casting director and overall cast.

All three movies are widely tipped to feature at next year’s Oscars, which take place in March, just one week after the Spirit Awards winners are revealed in an annual ceremony by a Los Angeles beach.

Everything Everywhere All At Once has grossed over US$100 million (S$138 million) worldwide, making it leading indie distributor A24‘s biggest hit.

The absurdist film portrays a Chinese-American immigrant family undergoing a tax audit, who are quickly drawn into an inter-dimensional battle to save the multiverse from a powerful villain.

Tar follows the rise and fall of a fictional, globally renowned conductor who will stop at nothing to succeed in her high-flying career.

Women Talking, a drama about women in an ultraconservative religious colony debating how to deal with systemic sexual abuse, features an ensemble cast including Claire Foy, Rooney Mara and Frances McDormand.

But Chalamet was among several eligible A-listers who notably missed out on acting nominations, along with Jennifer Lawrence (Causeway) and Brendan Fraser, whose acclaimed film The Whale earned zero nominations.

Double Oscar-winner Blanchett and Yeoh both received lead actor nominations, while Mark Rylance (Bones And All... 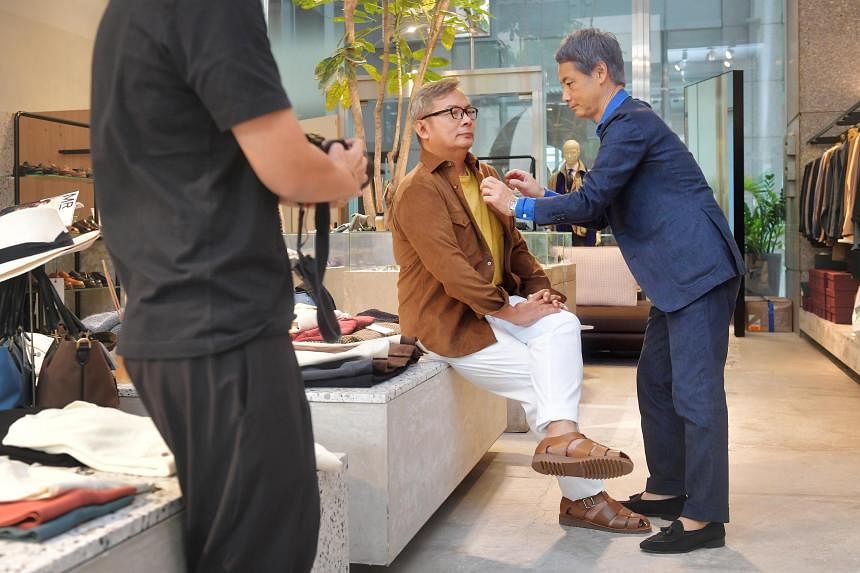 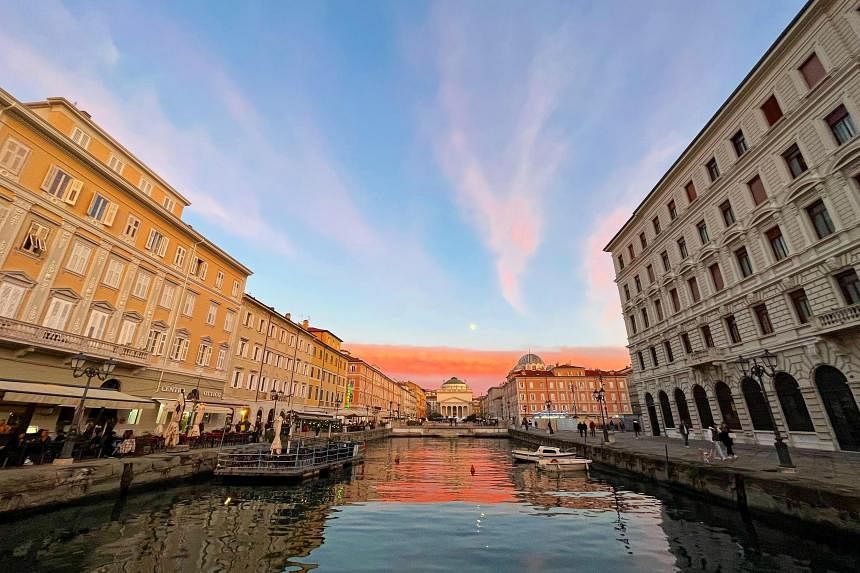 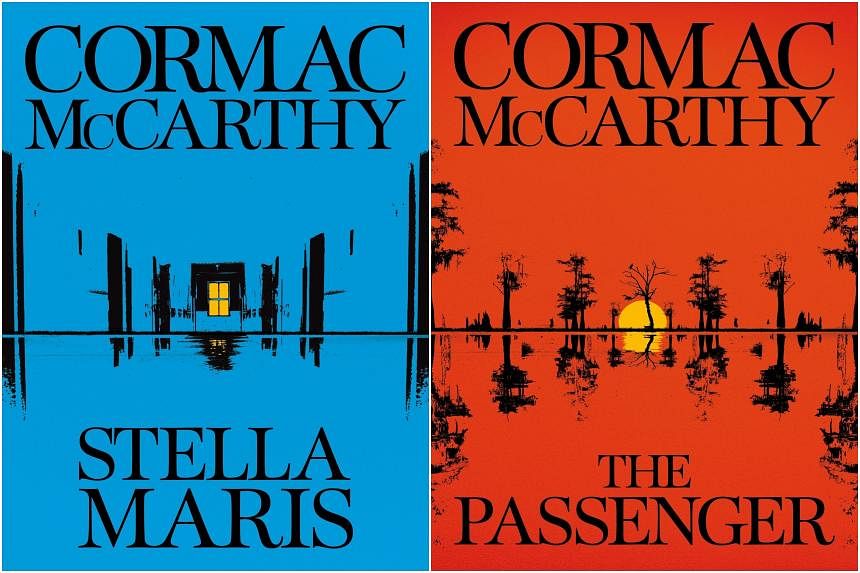