SOMERVILLE, Massachusetts – A few weeks ago, Edgar Dworsky got a promising tip by email. “Diluted cough syrup”, read the message, accompanied by a photo of two packages of syrup with a curious difference: The new one appeared to be half the strength of the old one.

Mr Dworsky gets emails like this frequently, alerting him to things like a bag of dog food that discreetly shrank from 50 pounds (22.68kg) to 44 pounds. A cereal box that switched from “giant” to “family” size and grew about an inch taller – but a few ounces lighter. Bottles of detergent that look the same, but the newer ones come with less detergent.

He has dedicated much of his life to exposing what is one of the sneakier tricks in the modern consumer economy: “shrinkflation”, when products or packaging are subtly manipulated so that a person pays the same price, or even slightly more, for something but gets less of it.

Consumer product companies have been using this strategy for decades. And their nemesis, Mr Dworsky, has been following it for decades. He writes up his discoveries on his website, mouseprint.org, a reference to the fine print often found on product packaging. Print so tiny “only a mouse could read”, he says.

He writes about shrinkflation in everything – tuna, mayonnaise, ice cream, deodorant, dish soap – alongside other consumer advocacy work on topics like misleading advertising, class-action lawsuits and exaggerated sale claims.

Mr Dworsky, 71, is a semi-retired lawyer whose career began as a market researcher before he briefly became an on-air consumer reporter for local television alongside a young Bill O’Reilly, the former Fox News personality. Mr Dworsky was “one of the most sincere broadcasters I’ve ever seen”, O’Reilly... 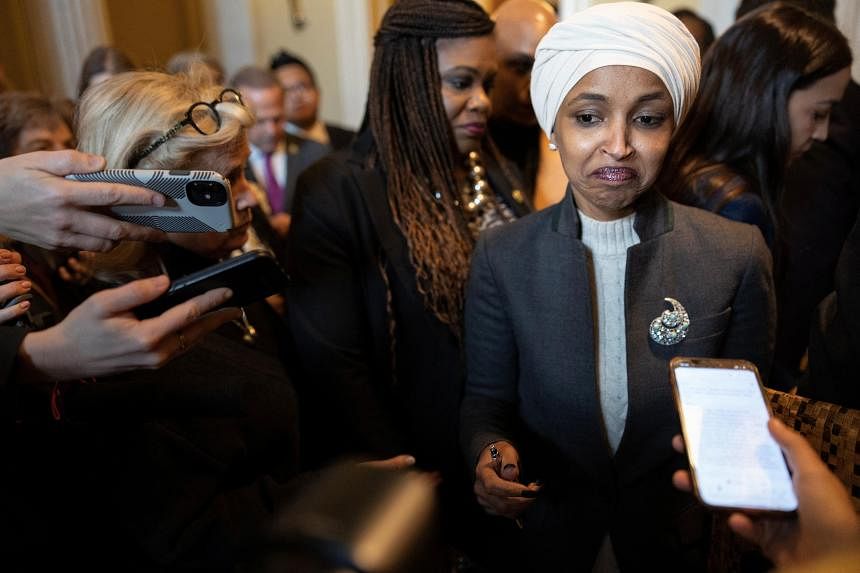 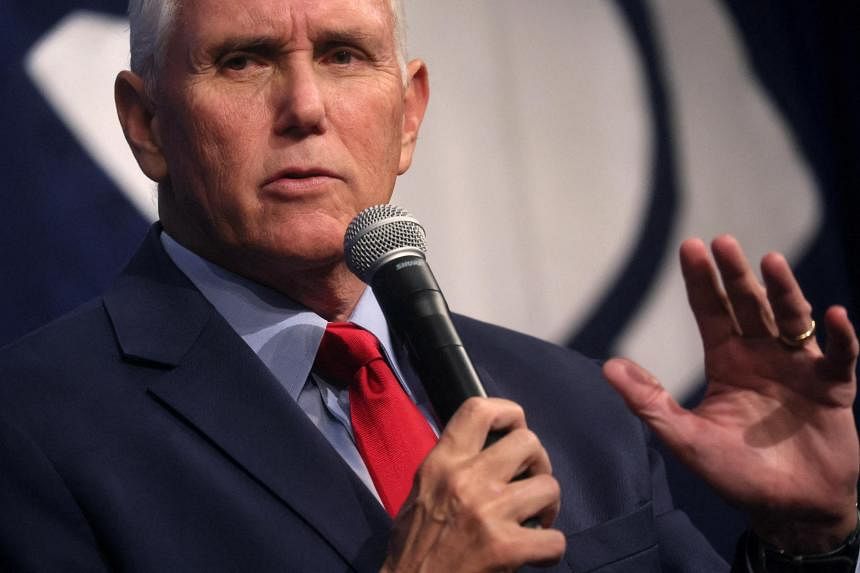 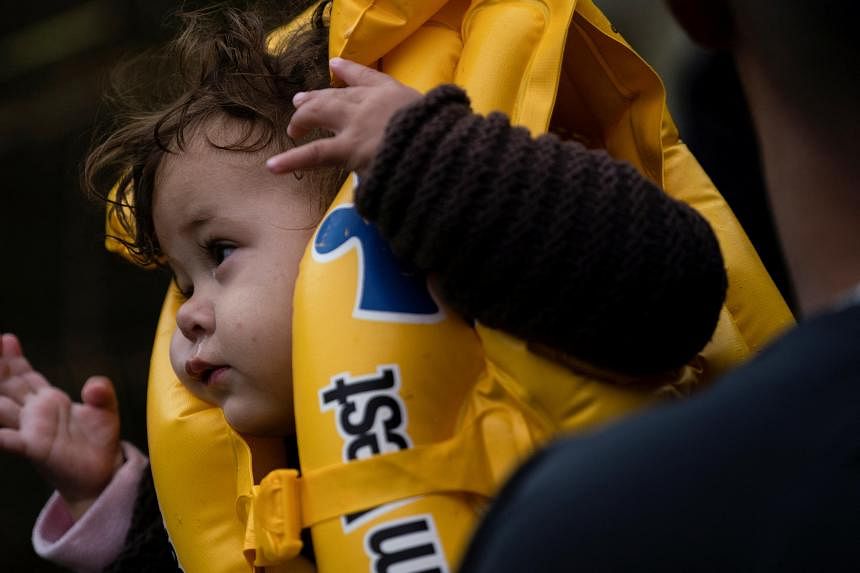 Close to 1,000 migrant children separated by Trump yet to be...