Matsuyama retains one-shot lead ahead of Zozo Championship final round

Masters champion Hideki Matsuyama maintained his single-shot advantage at the top of the Zozo Championship leaderboard at the end of the third round on Saturday.

The 29-year-old hit a second consecutive two-under-par round to move to 10-under and retain his one-shot lead over American Cameron Tringale ahead of Sunday's final around at the Narashino Country Club in Chiba.

Matsuyama led Tringale by a single shot going into the third round to follow up an impressive opening day score of six-under-par with a 68 and looked set for a greater advantage ahead of the final hole.

After a par at the first, the Japanese golfer drained a putt from 10 feet to claim his first birdie of the round at the second but gave the shot back when he put his tee shot in the water at the fifth.

Matsuyama recovered at the next, however, when he claimed his second birdie, having trickled his ball up to the cup with a delicate pitch from the edge of the green.

Another birdie followed at the ninth before he rolled in a downhill putt at the 16th to open up a three-shot lead after Trinagle had left his own birdie attempt just short.

But a wayward tee shot at the 18th resulted in Matsuyama bogeying the final hole of the round and seeing his lead trimmed to a single shot again as Tringale birdied from close range.

Colombia's Sebastian Munoz missed out on the opportunity to move into third place on his own when he missed a makeable birdie putt at the 18th to sit on six-under-par after a two-under-par round of 68.

He shares third place with Brendan Steele of the United States and England's Matt Wallace, who both had even-par rounds for the day.

This year's Zozo Championship is the third in the competition's history and sees the tournament returning to Japan after being held in California last year due to COVID-19 travel restrictions. 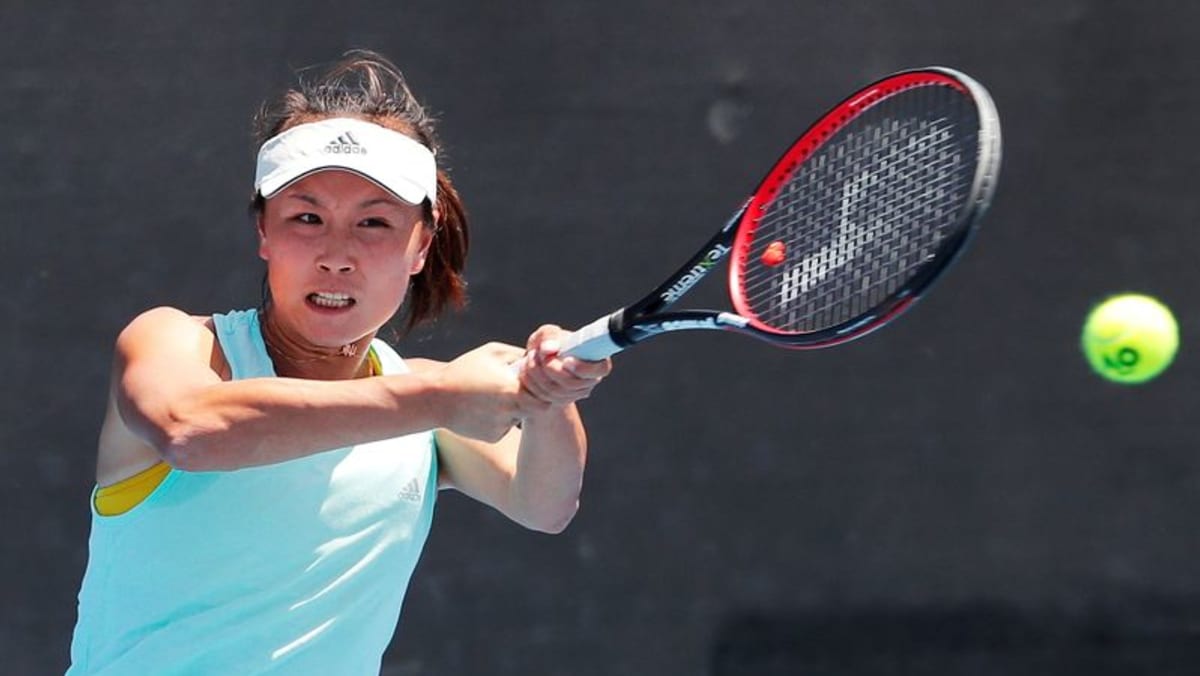