Mass vaccination against monkeypox not recommended in Singapore — health minister

Mass vaccination against monkeypox not recommended in Singapore — health minister

SINGAPORE, Singapore — Singapore’s Ministry of Health (MOH) does not recommend mass vaccination of the whole population against monkeypox as of now, said Health Minister Ong Ye Kung in a Facebook post on Monday.

Ong said that the World Health Organization (WHO) has declared monkeypox a Public Health Emergency of International Concern, but WHO’s risk assessment for monkeypox remains at moderate.

“As of now, given the self-limiting nature of the disease, MOH does not recommend the mass vaccination of the whole population against monkeypox, because the benefits do not outweigh the risk,” the minister said, adding that the government will continue to monitor the situation closely.

MOH confirmed two more cases of monkeypox infection in Singapore on Sunday. The first is an imported case involving a 46-year-old male Estonia national who entered Singapore from London on July 21. He tested positive for monkeypox on July 24.

The second is a local case involving a 26-year-old male Singapore citizen. He tested positive for monkeypox on July 24.

Both cases are in stable condition. They are not linked to any of the monkeypox cases earlier announced by MOH.

According to Ong, four imported and four local cases of monkeypox have been detected in Singapore. The cases were promptly isolated. There was no evidence of them transmitting the infection to other people in the community. 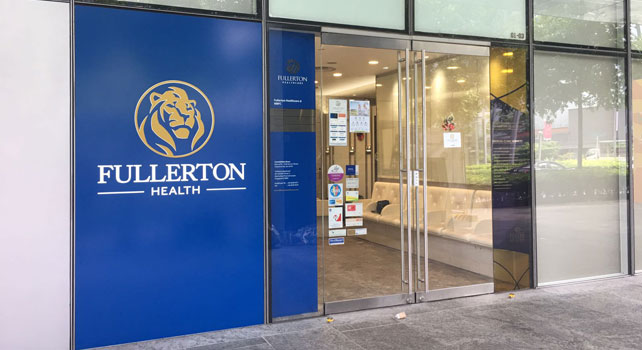