Manager of freight forwarding company fined over $60,000 for evading GST

SINGAPORE - The manager of a freight forwarding company was fined more than $60,000 for fraudulent evasion of the goods and services tax (GST), Singapore Customs said in a media release on Saturday (May 14).

Foong Zhong Wen, 42, was sentenced by the State Courts on May 12 for evading GST that would be payable on the importation of miscellaneous goods between April and August 2019.

Foong, the manager of Swiftfox, pleaded guilty to 15 charges of fraudulent evasion of GST.

Another 29 similar charges were taken into consideration during sentencing.

Singapore Customs said it started an investigation into Swiftfox for suspected under-declaration of the value of goods arising from discrepancies found in some cargo clearance permits.

The permit is required to account for the import and tax payment of goods. To obtain this permit, a declaration needs to be made to Singapore Customs electronically and the GST payable is then paid to the state.

Investigations revealed that one of Foong's customers engaged his company to handle the customs clearance of his shipments from China. The customer's China freight forwarder would provide Foong with a consolidated manifest to apply for the permits.

As part of the services, Swiftfox would be declared as the importer for the shipments.

"Foong would intentionally suppress the value of the goods by amending their values on the consolidated manifest, before furnishing it to the declaring agent to apply for the permits," the Singapore Customs said.

The declaring agent would then pay Singapore Customs the GST based on the suppressed values stated in the consolidated manifest it received from Swiftfox, and then bill Swiftfox accordingly.

Thereafter, Foong would collect the GST payable based on the original documents from his customer and profit from the differences.

"Foong's fraudulent actions resulted in the underpayment of GST to Singapore Customs," it said.

He pleaded guilty to 15 charges of fraudulent evasion of GST involving 18 such permits. 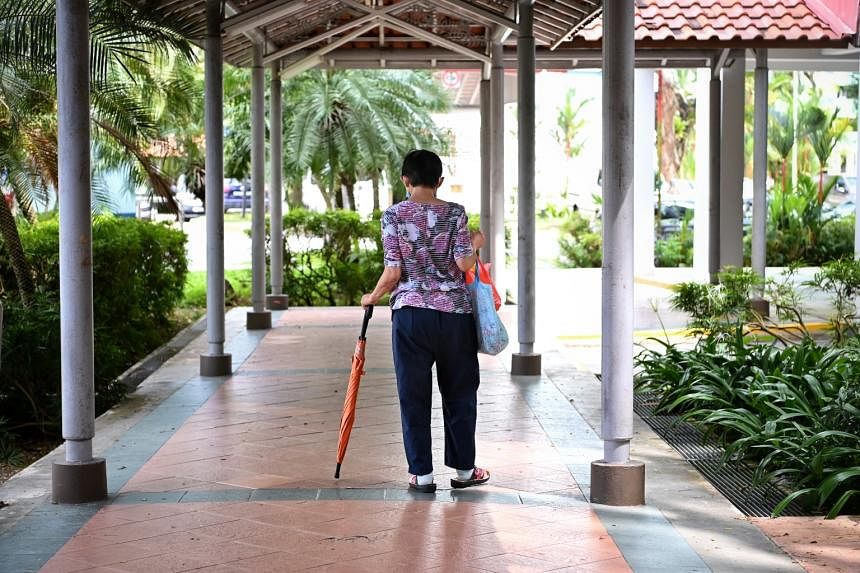 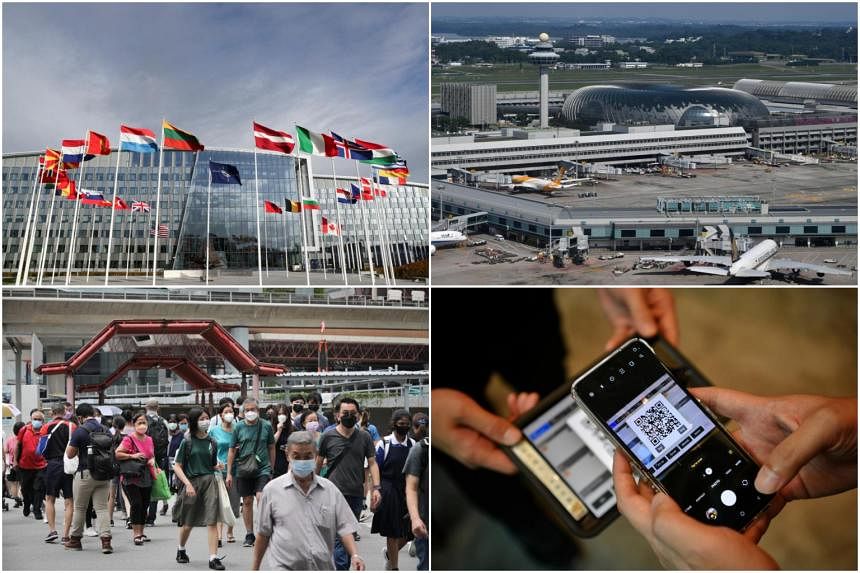